KUWK: Kourtney Kardashian Says She’s Changed Her Mind About Marriage After Admitting To Having ‘Commitment Issues’ 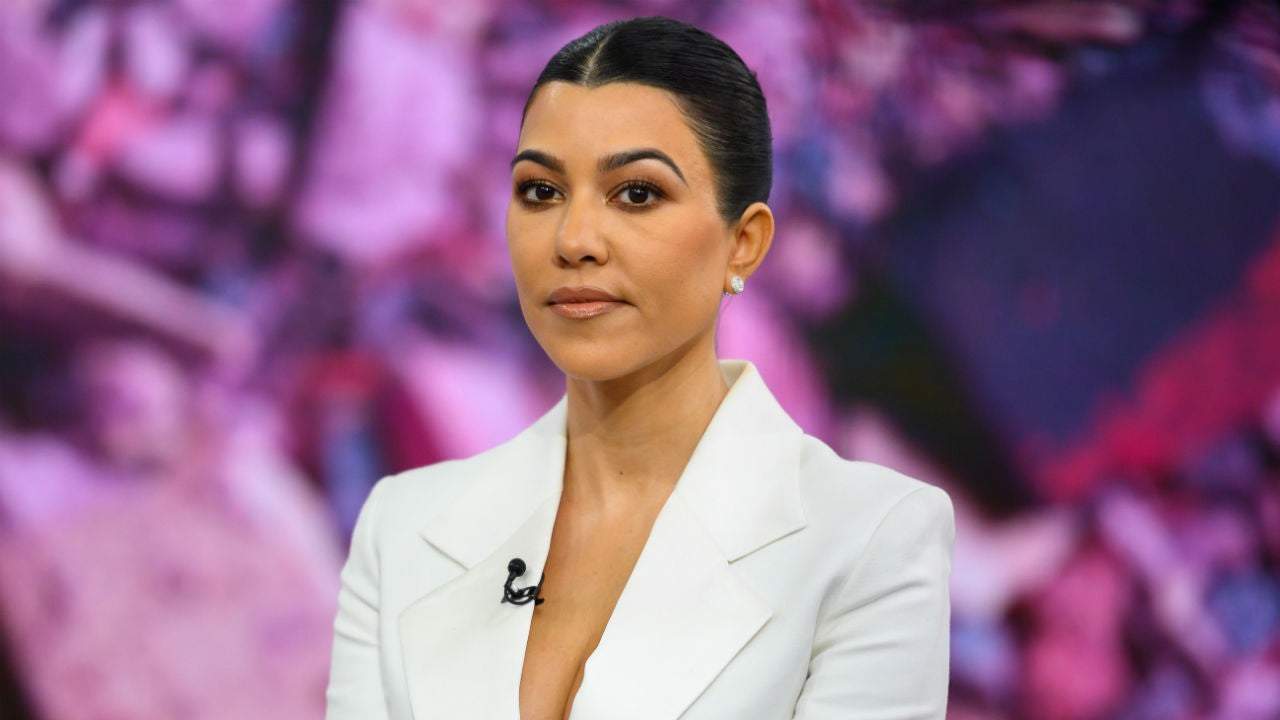 Kourtney Kardashian previously confessed that she was dealing with ‘commitment issues’ which would have made it difficult for her to reach the altar with anyone. However, it sounds like the Keeping Up with the Kardashians star may have changed her mind about the concept of marriage!

Is she ready to make the big step?

As it turns out, the mother of three can now see herself having a wedding sometimes in the future, something that was not the case before.

During her interview on In the Room, she told Jason Kennedy: ‘I feel like I am really content [single], but I think if it was the right situation, I think [marriage is] something that I would want. But, I don’t feel like it’s missing.’

Fans know that this way of thinking is really new for her since the in the past she never tied the knot even though she dated the father of her children, Scott Disick for a decade before they finally broke up, instead of getting married.

In fact, Scott even proposed to Kourt and she said no, sharing with Jimmy Kimmel later on in an interview that she had ‘commitment issues.‘

The reason why she had such reservations about marriage was apparently her parents’ divorce.

At the same time, her relationship with Scott was filled with ups and downs for many years so it’s possible that she also felt like he was just not the one for her.

Kourtney tends to do really well without romance in her life although she did date Younes Bendjima after the split from Scott.

They were in a relationship for over a year before separating amid unconfirmed cheating rumors on his part.

Since then, there have been speculations that they got back together, the young model being in attendance at some of the Kardashian-Jenner clan’s biggest parties.

For instance, he was seen at their yearly Christmas Eve celebration, but since then, they haven’t been seen together. 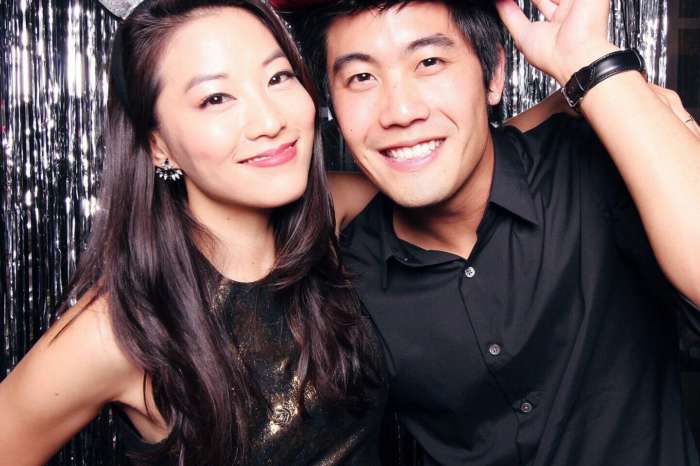 Ryan Higa Cheated On Arden Cho? - Here's Why Fans Are Convinced And His Response!