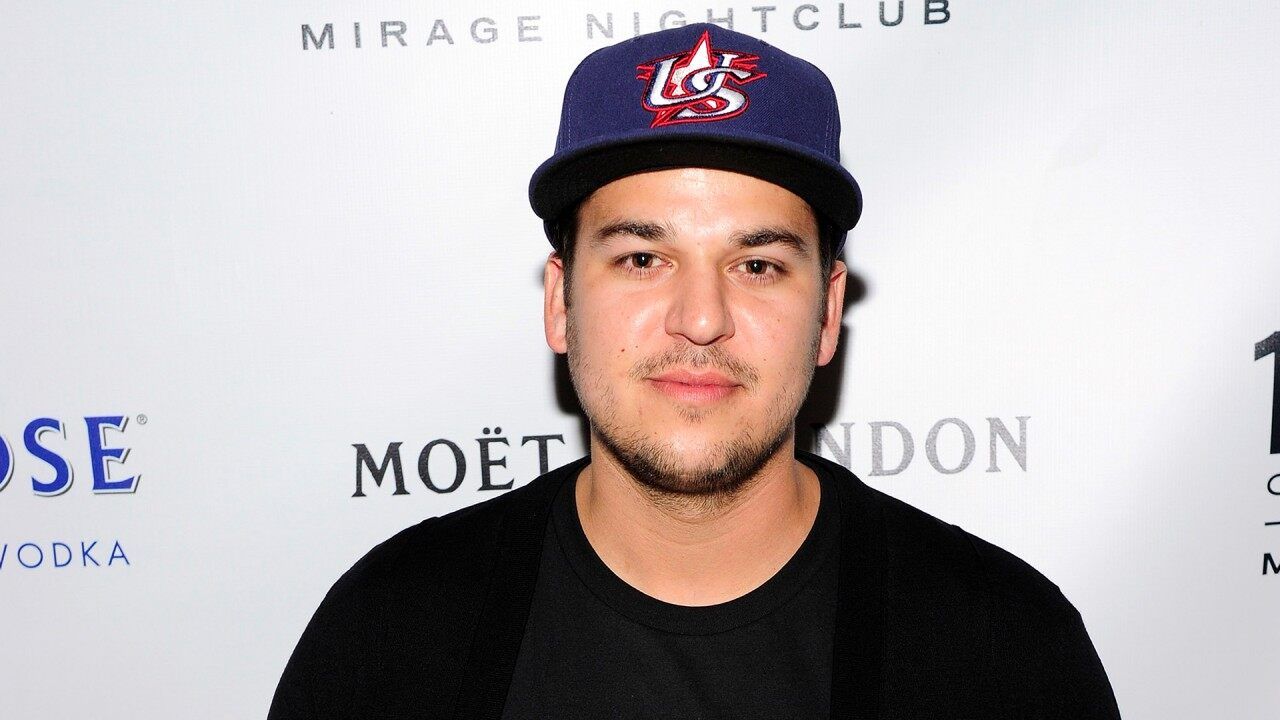 The Kardashian-Jenners had a very special guest at their annual Christmas Eve bash, singer Sia, and it sounds like they want to make her one of their own! That being said, it seems like they’ve found the perfect way to turn that into a reality!

This year’s Kar-Jenner clan holiday party was a huge success and even Rob Kardashian, who has generally remained away from the family business in recent years, was in attendance.

The only Kardashian son managed to shed some pounds and work on his mental health and now, he’s much more confident and happy to be part of such events.

He’s also the one member of the family who has the power to add more people to it.

Of course, the way he can do that is by marrying someone who would then adopt the Kardashian name and join the reality TV family.

This was all Kim’s idea! The reality TV celeb was filming as Rob thought he was actually posing for a picture.

That is when the sister can be heard saying: ‘Rob can marry Sia so she can become a Kardashian!’

It’s unclear from the clip if Rob heard this suggestion; therefore there is no way to know how he feels about the arrangement for now.

Meanwhile, Sia was performing for the clan some live, Christmas-themed songs much to the enjoyment of everyone present.

All in all, it was a great party, Kim mentioning the tradition, as well as her husband Kanye’s Sunday Service Choir in a speech.

‘We are so grateful that we are still doing this. Tonight is extra special because my husband Kanye [West] has been working hard with his Sunday Service Choir,’ the mom of four shared with the crowd. 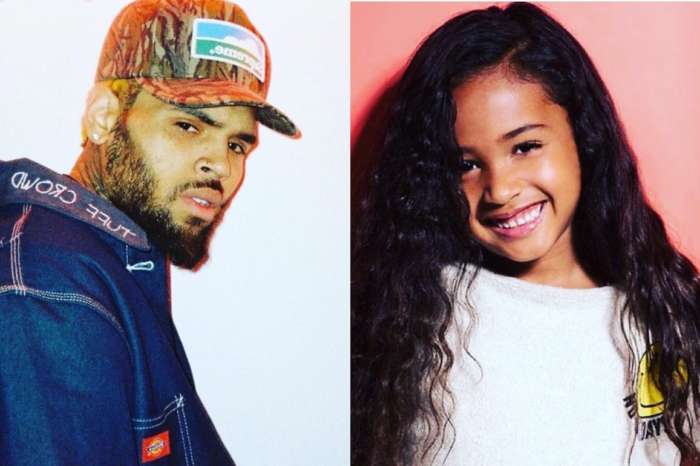