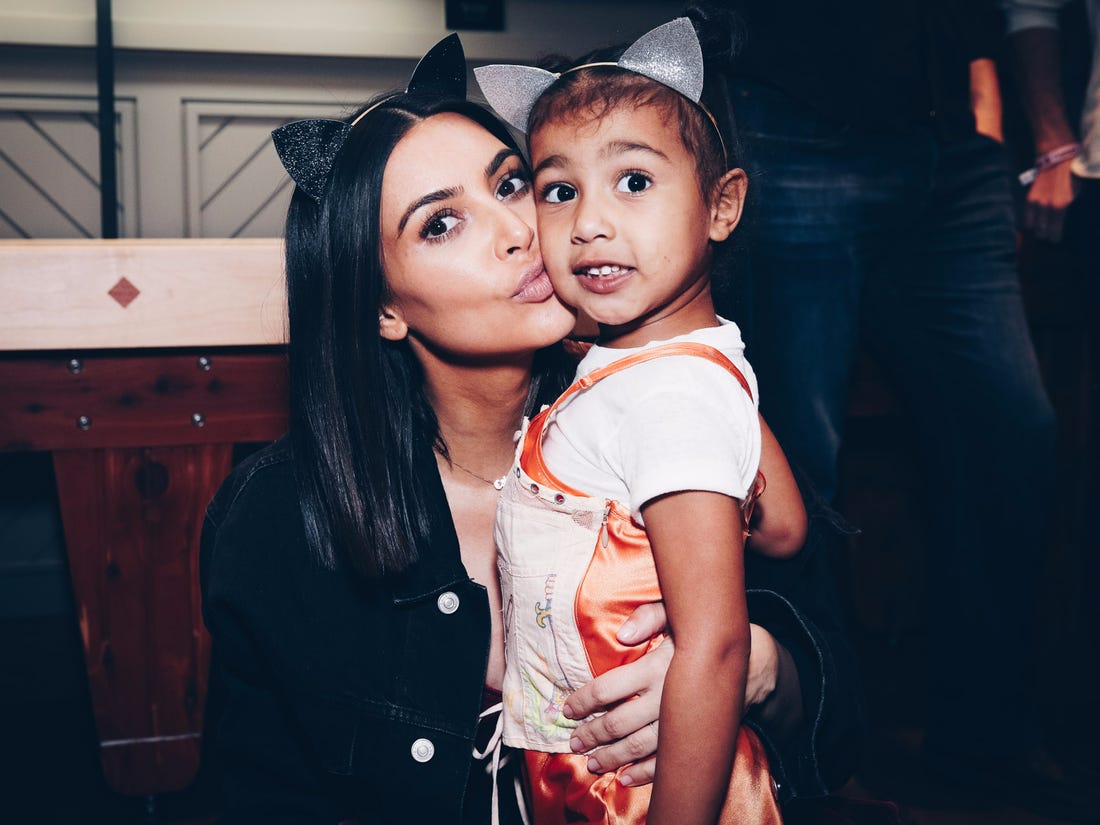 Another day, another cute post of the Kardashian-Jenner kids and their parents! Kim Kardashian took to Tik Tok with her oldest child, daughter, North West to show off their great dance moves.

Furthermore, the Keeping Up with the Kardashians star also shared the clip on her Instagram page, to reach even more people.

Kim and her 6 year old firstborn danced to a fast tune as the filter she used tripled their images!

The proud mother was wearing a black tank top and a matching pair of pants while her child with Kanye West was rocking a loose gray top with white buttons and matching pants, just like her mom.

In the caption, Kim simply wrote ‘Tik Tok,’ letting her millions of followers know what the video was first made for.

It is safe to say that fans were impressed by the mother and daughter duo’s dancing skills as they did not hesitate to gush over their talent.

Here are a few of the positive comments they got: ‘best mommy ever.’ / [North is] such a cutie.’ / ‘I want this relationship with my future daughter 🥺.’

Indeed, Kim and North have a very strong bond and fans really love to witness it every time they can.

One of the main reasons why they are so close is that North is apparently really mature for her age and that is something Kim is very grateful for.

This is what an insider previously shared with HollywoodLife: ‘She’s a very mature little girl. All of her kids have very different personalities. North is actually really helpful with the younger ones which Kim appreciates, too. She sees a lot of herself in North.’

Furthermore, North was also described as a true fashionista by her supermodel aunt, Kendall Jenner, who picked her as the one family member who is most likely to be successful in the modeling industry when she grows up, during an interview for New York Fashion Week.