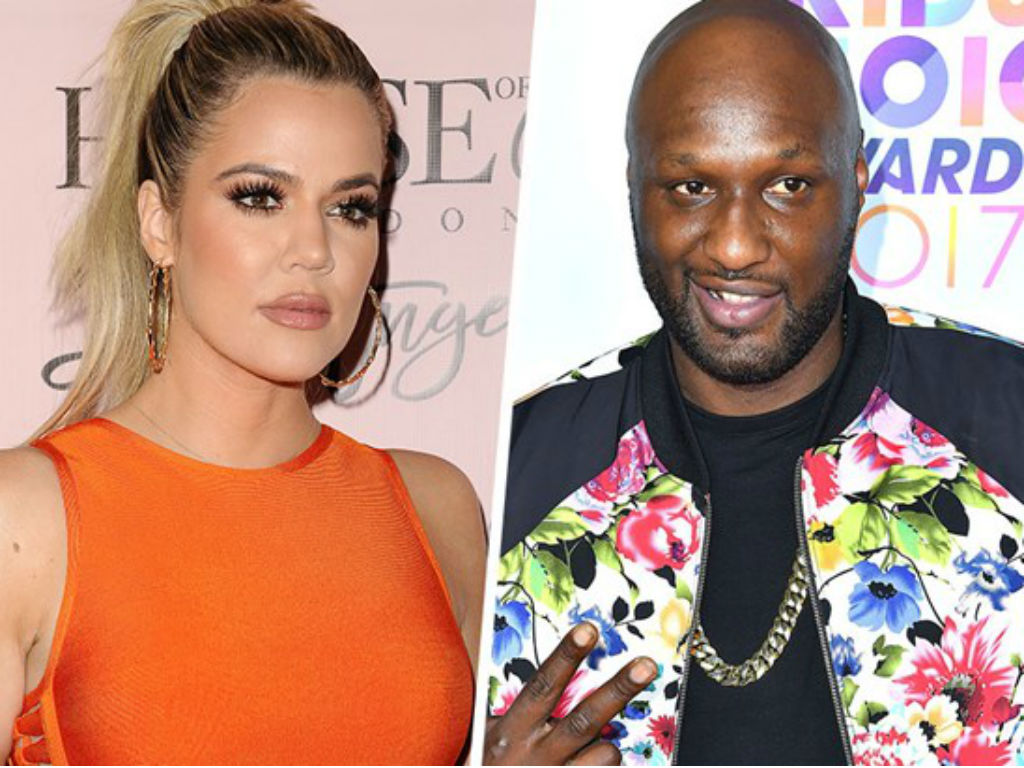 Khloe Kardashian admits she misses ex-husband Lamar Odom “all the time” in a new video clip for Keeping Up With The Kardashians.

Sunday, all-new episode of the E! reality TV is apparently going to be focused on Odom’s tell-all book, Darkness to Light: A Memoir. A teaser clip released earlier in the week revealed Khloe and momager, Kris Jenner will have some friction over the book.

The Revenge Body star learns her mom lied to her about something regarding Odom and is furious. It is so bad, Jenner immediately knows she must do damage control.

Another clip Koko lets sisters Kim and Kourtney Kardashian know she misses her former NBA player hubby. She also spills Odom has requested to meet up with Khloe.

“I miss him all the time, but not in a place where I want to get back with him, he called me and he was like, ‘I just knew we were all gonna talk again at some point. I’m just so happy.’ He was like, ‘I would love to see you. I’ve been dying to see you in person. I just feel like we have so much to talk about,” Koko explained.

It has been three years since Odom and Khloe finalized their divorce. Their marriage was full of his lying, cheating and drug use. However, Koko stood by his side and helped him for a while following the NBA players near-death overdose in 2015.

“I always felt after, I think, his overdose, that I did everything in my power to be there through sickness and health. Once I saw that he, you know, wasn’t in the headspace to really want to change his bad situation then I was fine letting him go. I’ve never thought twice about it and why we stopped talking or anything like that,” the Good American founder tells her siblings.

Khloe Kardashian does miss her ex-husband Lamar Odom, but they have not quite mended fences. There is no ill will, but the former couple does not speak. Fans will have to tune into KUWK to find out what Koko decided about meeting up with her former flame.

Odom said in his book that he hoped to be friends with Khloe again one day. He is no longer holding a torch for his ex-wife, though. The 39-year-old has moved on with personal trainer Sabrina Parr and is very happy with the current woman in his life. 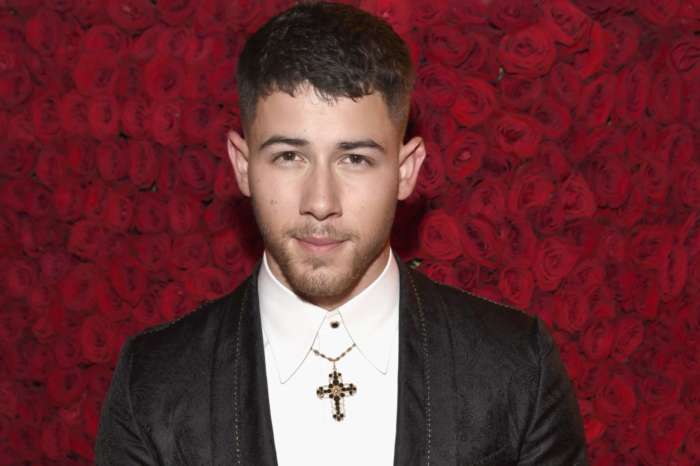 Nick Jonas Gets Touched Innaproproately By A Fan During Concert - Check Out The Groping That Got Everyone Furious!