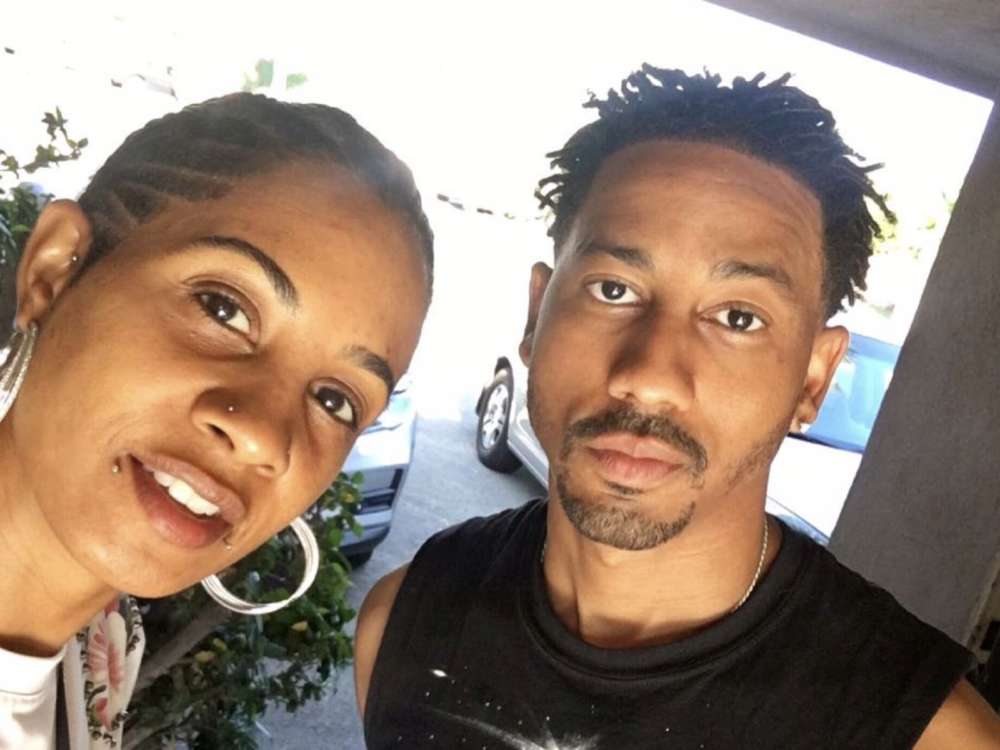 According to a report from BET.com, Brandon T. Jackson has been working in the entertainment industry, specifically in Hollywood, for many years, however, he claims that his career took a significant downturn on account of his 2011 film, Big Mommas: Like Father, Like Son.

Speaking with reporters from Comedy Hype, Jackson claimed that the negative part of his life began when he dressed as a woman in the movie, in which he starred alongside the Bad Boys actor, Martin Lawrence.

Jackson stated that “everything went wrong when I put on that dress,” adding that his personal life at that point in time was not doing well either. Moreover, Jackson stated the film didn’t seem like it was going to be good right from the beginning.

Regarding why he chose to star in the movie, despite knowing it’s less than stellar quality, the actor claims he just wanted to work with Martin Lawrence and also get a nice paycheck. As for why he thinks it just wasn’t that funny, the actor claimed the idea of a man wearing a dress is simply overplayed at this point.

I’m not the writer of My story the author is not me but the one who writes my path lead me to your truth always. I submit to your Righteous way so be it. “Let it be written Let it be done.” #kingdomovereverything

The actor went on to add that there was no amount of money in the world that would ever convince him to repeat the decision. Fans of the movie know that Jackson portrayed Trent Pierce, the stepson of Lawrence’s character, while Martin reprised the role of Malcolm Turner, who must go undercover as an old woman.

The movie earned $90 million around the world, and while it was commercially successful, Jackson explained that he has had nothing but problems since the movie came out. According to Jackson, nothing has gone right in his life since the release of that film.

Jackson’s co-star in the movie, Martin Lawrence, has also seen a significant downturn in his career over the last two decades. However, new reports indicated earlier this year that Will Smith and Martin were working together on the next installment of the Bad Boys franchise. 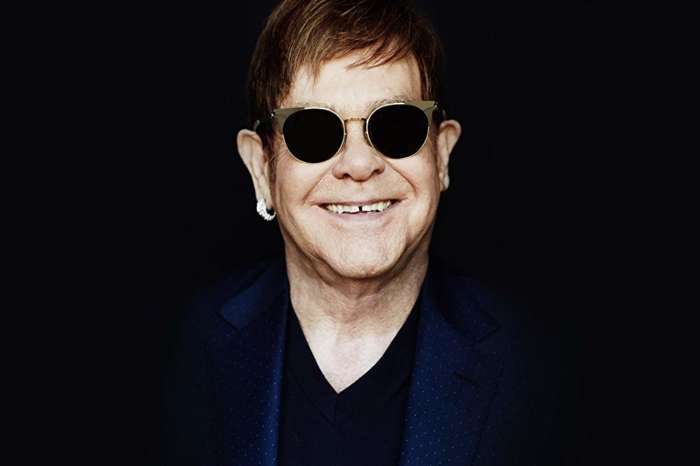