Nick Jonas Gets Touched Innaproproately By A Fan During Concert – Check Out The Groping That Got Everyone Furious! 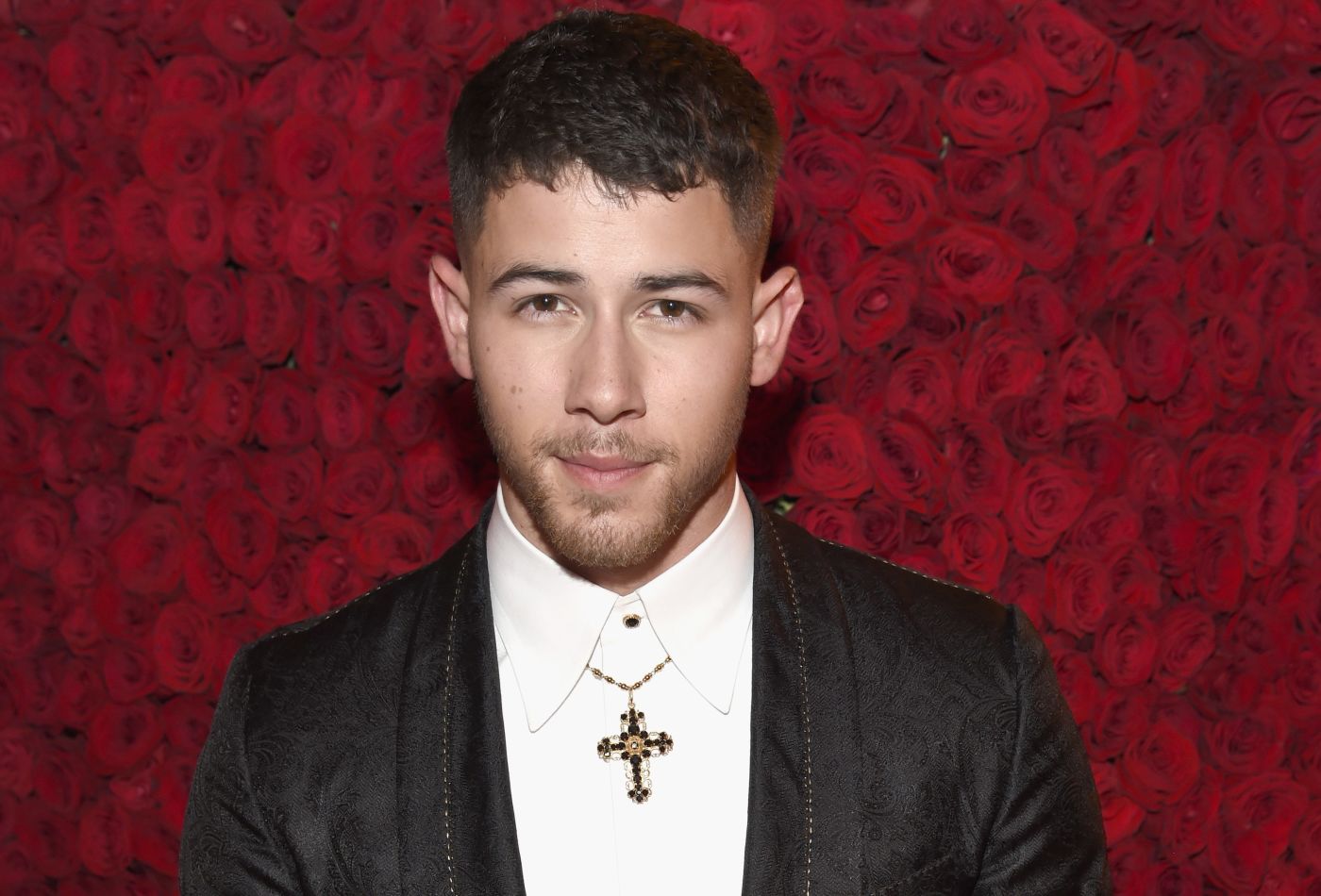 Nick Jonas got sexually harassed by a fan at a concert and it’s really hard to watch! The singer who was performing alongside his brothers at the time was obviously really uncomfortable when a member of the audience started groping him.

Nick frantically tried to brush off the hand that was climbing dangerously close to his crotch and groping his thigh in the process which was all caught on camera.

Now, as you can imagine, a lot of other fans are really upset that this happened to Nick and are reminding people to respect their idols and that such behavior is not only unacceptable, it’s actually also a crime!

Are some people forgetting that celebrities are also human and not just objects of one’s desire?

In other words, they deserve the same level of respect anyone else would at any time!

The video shows a fan in the front row at a Jonas Brothers concert at the Hollywood Bowl in Los Angeles grabbing Nick’s thigh and touching his butt much to the shock of the performer.

One security guard quickly notices and gets the person to stop.

However, soon after, the hand (it’s unclear if it was the same person or someone else altogether) proceeds to try and touch in between his legs from behind.

Nick was obviously uncomfortable and he brushed the hand away and even turned around to shoot a warning look into the crowd.

WTF😠🤬 this is very disrespectful!! pic.twitter.com/he2KGmm2qS

Another fan captured the whole thing on camera and posted it on social media.

It’s safe to say that true fans were outraged seeing the footage.

Here are a few of their reactions: ‘This is so disrespectful to the artist! 😠 I know as a fan you’re happy to see your idol BUT don’t touch them like that.. 🙄.’ / ‘They were trying to basically grope @nickjonas that’s not right things like this need to stop.’ / ‘Actions like this is never acceptable, not to anyone. What did she think would happen, he would turn around and say thank you for violating me! Oh, ‘wait for me, my wife is home, but we can hang after this!’ If men shouldn’t do it, you can’t either!’ 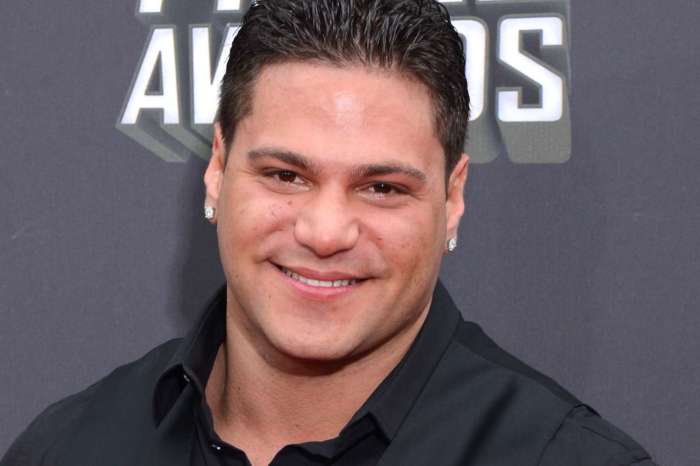 Why is security only standing in one place, too far away to do anything useful second by second? Some clown security. JoBro managers should think. Deploy, distribute security or sack the clowns. Trying to push a hand away across a stage lol like that made my night.

Thing is, why pay security when they do squat. They are way too far from dignbat toucher to do anything second by second. Useless security imho. They should be everywhere not just in one place. I hope JBro manager gets the memo: straighten security out too.