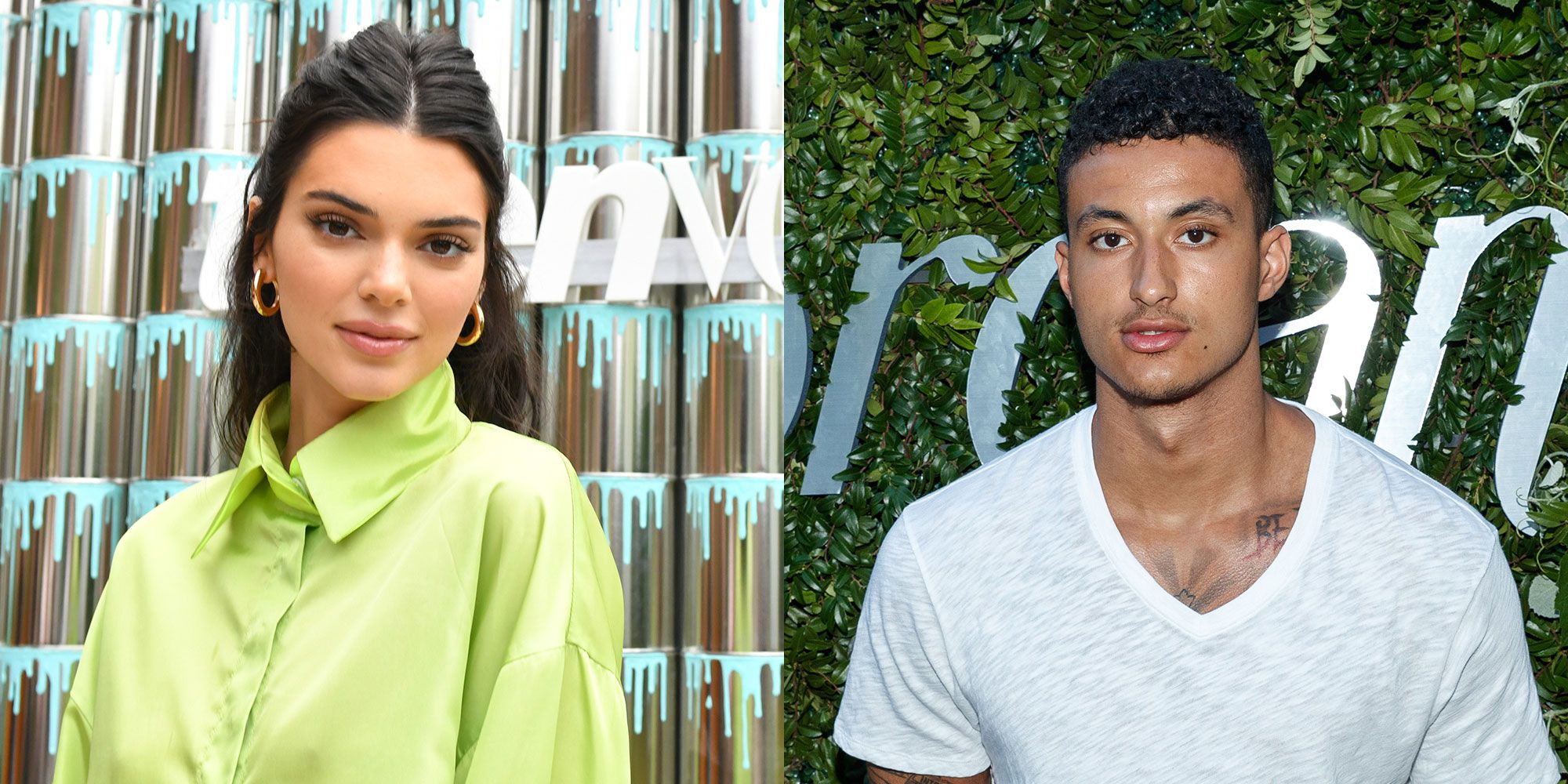 Is Kendall Jenner dating someone new? Following the model’s split from Ben Simmons, it seemed like she found someone to rebound with – LA Lakers player Kyle Kuzma!

The two were spotted together on Independence Day on a yacht, sparking rumors that Kendall has found herself a brand new basketball player to date.

As fans know, the Keeping Up with the Kardashians star has also been linked to Jordan Clarkson, Blake Griffin, and Ben Simmons, all basketball stars!

That being said, it was no surprise that the speculations she was dating Kuzma started – after all, it feels like no man in this field can escape her! What can you say? Kendall has a type!

However, while fans are starting to ship the two, maybe they shouldn’t because, one source tells HollywoodLife that Kendall and Kyle are nothing more than just friends!

‘Kendall is very happy being single and Kyle Kuzma is nothing more than just a friend. She really thinks that he is a nice guy, but they don’t have any romantic sparks going on, and you won’t be seeing them in a relationship. There isn’t anything more with them, it’s just all friendly,’ they shared with the news outlet.

So while there is no guarantee the sparks won’t fly later on, for the time being, Kendall and Kyle are fine with their platonic relationship.

Speaking of friendships, it seems like the model and her ex Ben are on good terms as well!

Apparently, their relationship just ‘ran its course’ but there is no bad blood between them.

Speaking of, he proved this by liking the picture Kendall posted that showed her in front of a Proactiv Paint Positivity mural, posing.

Despite the split, the sportsman still showed support to his ex which also caused some of the fans to think that maybe they are not over for good! 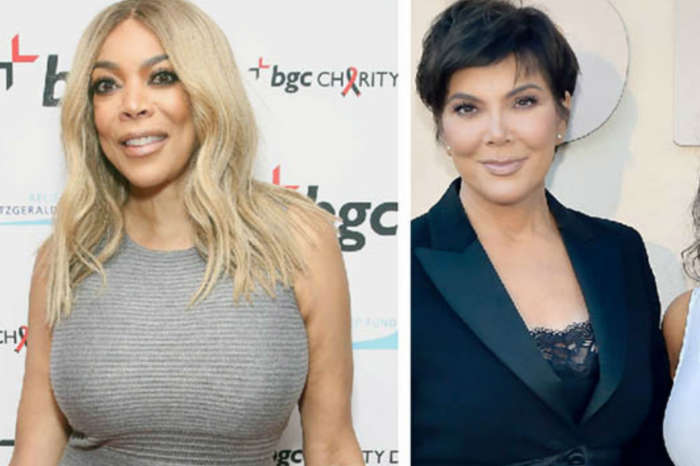 Wendy Williams Makes Pact With Kris Jenner – Can She Still Talk About The Kardashian And Jenner Family In ‘Hot Topics’?