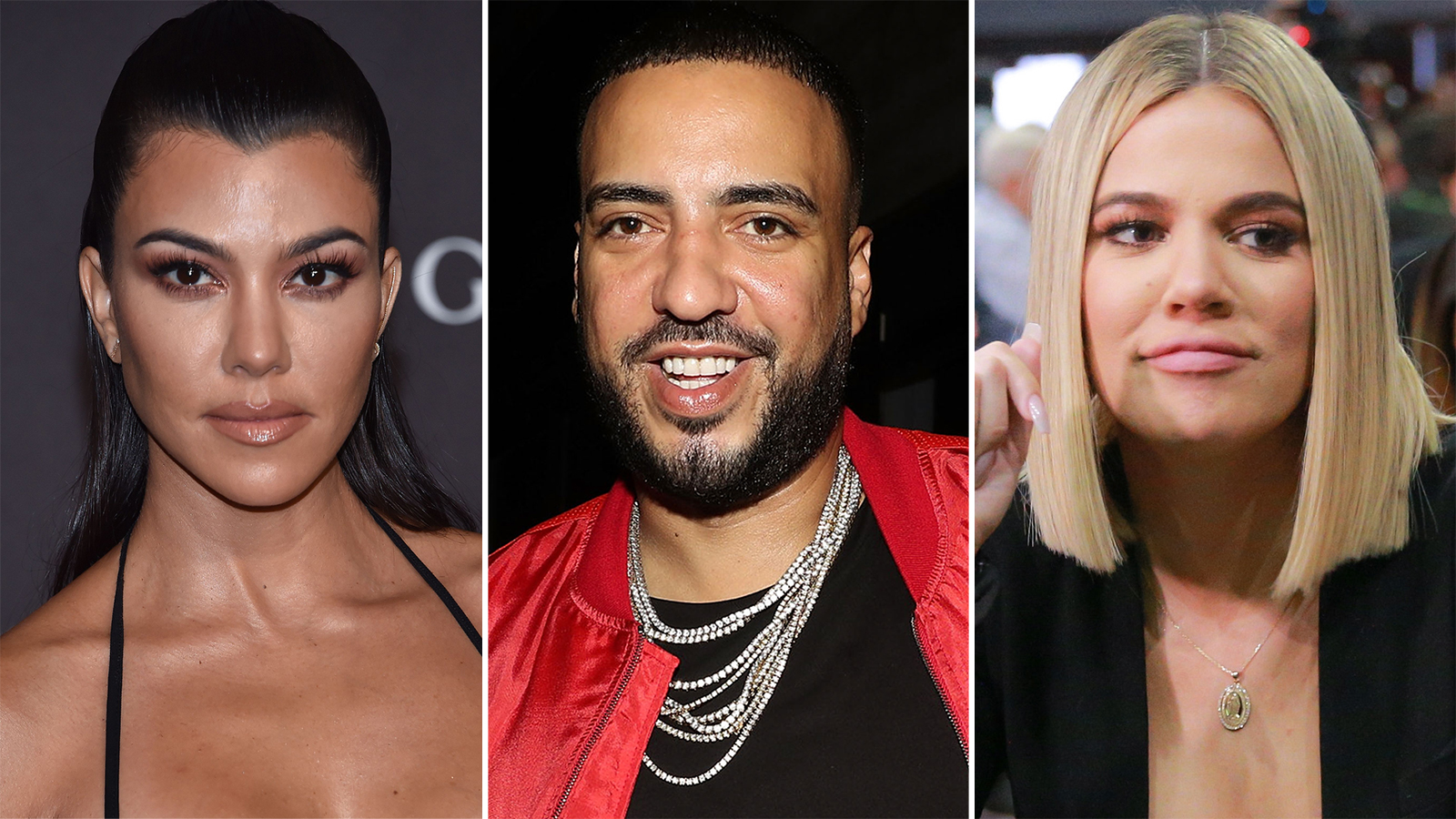 Khloe Kardashian’s ex, French Montana, made headlines after leaving a flirty comment on one of her sister, Kourtney’s posts on social media! That being said, fans have been wondering how Khloe reacted to this and now, one insider claims to know the answer!

It all started with the mother of three looking stunning as always in a pic she posted a couple of days ago.

Kourtney was wearing a bathing suit and lounging around, enjoying the great weather.

Obviously, she got a lot of compliments from her fans but no one expected French Montana to also leave a comment, let alone as thirsty as it was!

After all, he was romantically involved with her sister Khloe in the past so writing: ‘Owwwwww ratataaa’ under the photo was seen as pretty awkward by many!

Fans were mostly confused but also curious to know how Khloe felt about it!

At the same time, there have also been rumors that French and Kourtney have a fling which is why he didn’t hesitate to gush over her in the comment section.

Now, one source tells HollywoodLife that ‘French is still very close with Kourtney. They are really good friends. Khloe isn’t bothered at all by French leaving a comment on her page. Kourtney and French found it funny. French and Kourtney talk all of the time and he and Khloe talk every now and then too. He has remained friendly with the family.’

The insider also made sure to address the romance rumors as well, clarifying that there is nothing like that going on between French and Kourtney!

‘Khloe and French haven’t been romantic for so long. Everyone has completely moved on. Him leaving a friendly little comment is harmless and meaningless. Despite rumors, Kourtney and French never dated but they think it is funny people think they did. They are both flirty people, but Kourtney never would do that,’ they went on to explain.