Another day, another headline-worthy reveal from Caitlyn Jenner on I’m A Celebrity…Get Me Out Of Here! This time around, the transgender icon shared that she banned the Kardashian-Jenners from talking about OJ Simpson following his trial in which he was found ‘not guilty’ of murdering his wife and her close male friend.

Apparently, she just didn’t want to hear his name in her house which is why she asked the reality TV sisters to never speak of him after being acquitted of Nicole Brown Simpson‘s murder.

On the December 4 episode of I’m a Celebrity, Caitlyn shared that ‘It was a bad time for everyone, very difficult, We knew what happened and that the trial was a joke and when the verdict came, Kris just turns around to me and goes ‘we should’ve listened to Nicole from the very beginning, she was right.’

She went on to recall that ‘That night that the verdict came in, Kourtney and Kim were in school and they loved their father, of course, and they should, and they had been following this for a year and a half at that point and when they walked in the door. I think it was Kourtney who just said: ‘Well I told you he did not do it.’ And I said to the girls, ‘just because he got a not guilty [verdict] it didn’t mean he did not do it and I do not want his name ever mentioned in this house again.’

As you may know, Kim, Kourtney, Khloe and Rob’s late dad, Robert Kardashian was famously one of OJ’s defense attorneys long before the family became a huge name via Keeping Up with the Kardashians.

Despite a lot of evidence that he’d killed Nicole and her friend Ron Goldman, OJ was acquitted of the murder accusations. 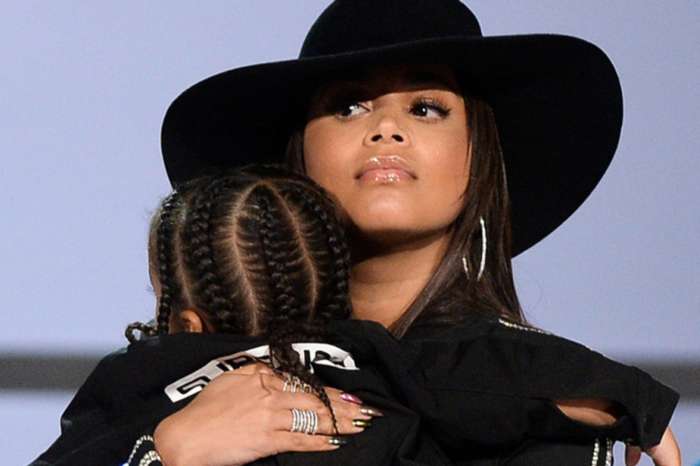 Lauren London Reveals The Last Gift That Nipsey Hussle Gave Her And Shares Heartbreaking Story About Their Son, Kross Asghedom