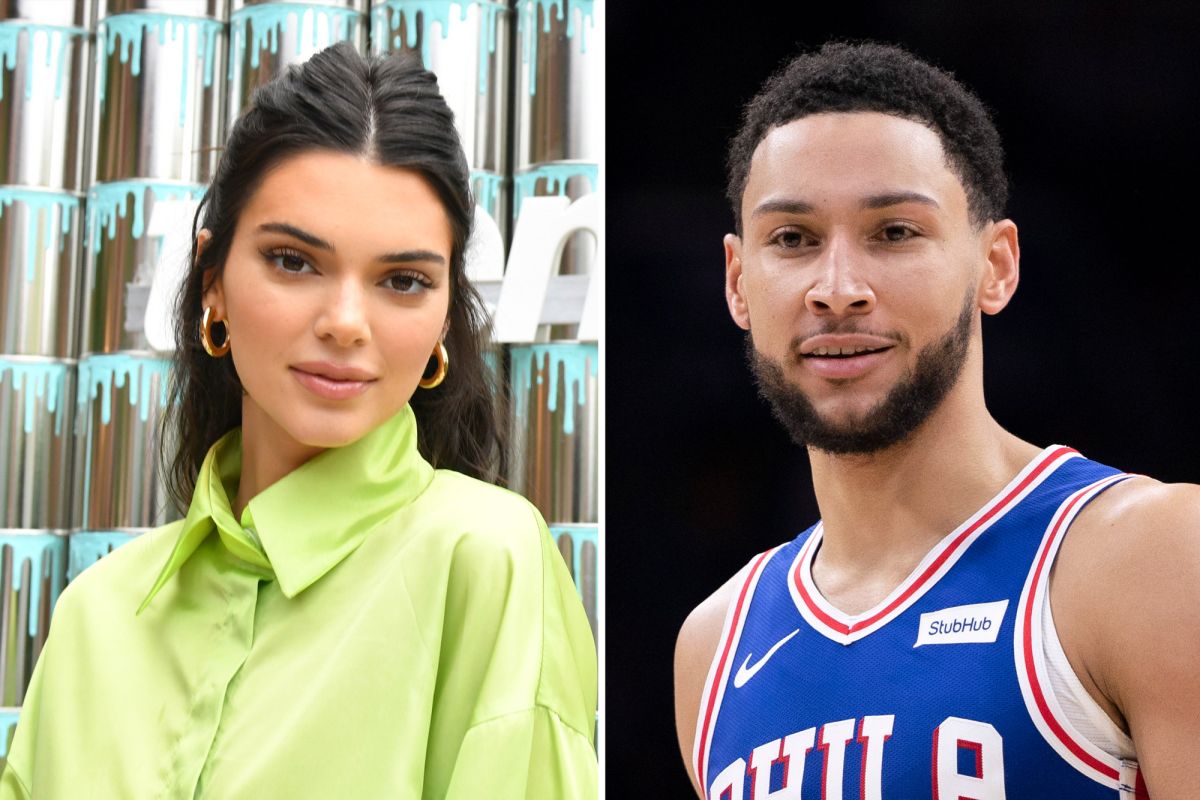 Ben Simmons is currently recovering from a back injury but while some might blame the so-called ‘Kardashian curse’ for this, the basketball player is not superstition at all! In other words, after getting back together with supermodel Kendall Jenner, he would love nothing more than to have her by his side while he recovers.

Simmons is convinced the supposed curse that says all men getting involved with the Kar-Jenner women are exposed to misfortune is nothing more than just ‘nonsense.’

Instead of looking for someone else to blame for his injury, the NBA star has been really focused on recovering since the back injury has been ‘driving him crazy that he can’t play.’

One source told HollywoodLife that ‘Ben has no idea if people are claiming his injury’s due the Kardashian curse but he wants to stay away from any of such nonsense at all costs.’

Fans have been worried ever since it was revealed that Simmons suffered a ‘nerve impingement in his lower back.’

As a result, he ‘is expected to be sidelined for an extended period of time,’ a source told ESPN.

Even if people start blaming Kendall since the two have reunited not too long ago, the basketball player has no plans to pay even a little attention to the mean words thrown at his girlfriend.

‘Ben has been staying off social media lately and he’s very focused on getting better and get back to help his team. His main priority’s obviously on his health and getting better, plain and simple. He’s putting much of all of his focus on getting healthy and if Kendall’s there for him then even better, because he’s paying zero attention to the Kardashian curse fans are throwing out there. He cannot focus on the chatter, he has to focus on getting better,’ the source dished.