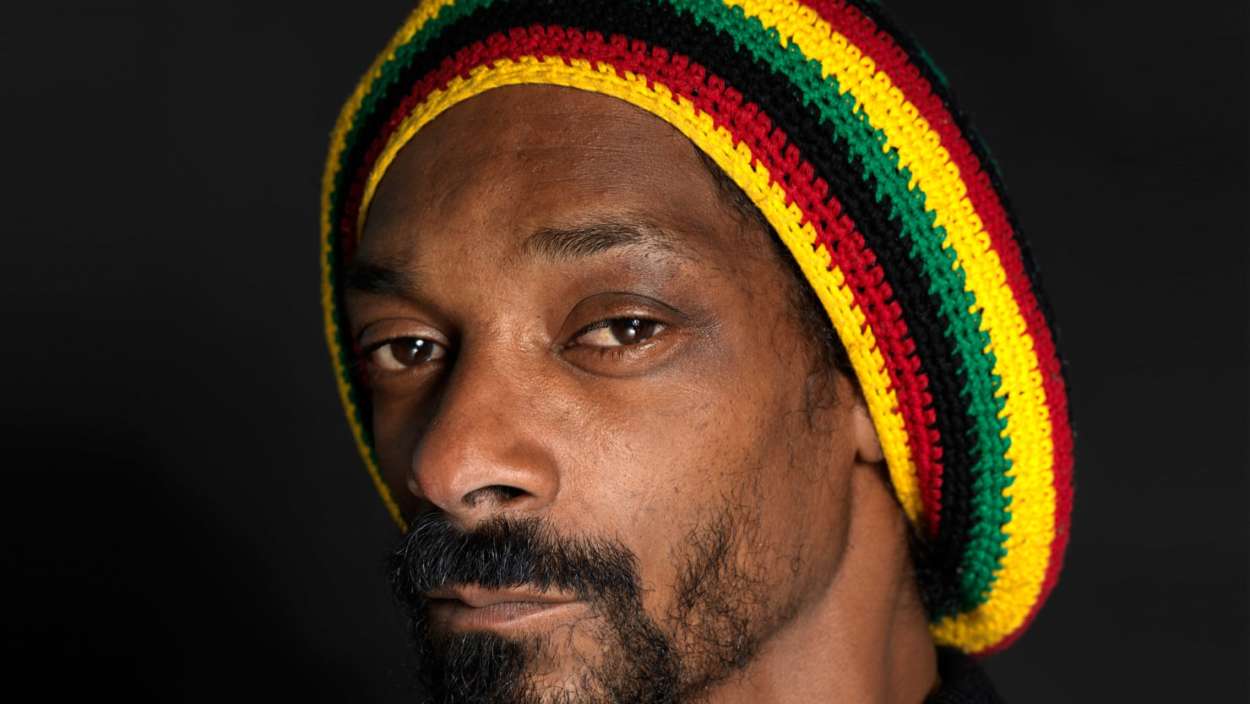 Fans of Snoop Dogg know that he sparked controversy recently after he slammed Gayle King for her interview regarding Kobe Bryant. Gayle addressed the controversial early-2000s rape case that was subsequently dropped due to the purported victim not wanting to testify.

In an interview reported on by The Wrap, Snoop Dogg sat down with the hosts of the Facebook Live series, Red Table Talk, hosted by Jada Pinkett-Smith. The rapper claimed on the show that he let his emotions get the best of him, however, he noted that many famous men had his back.

The rapper claimed that when he posted the video, people such as Puff Daddy, Tyler Perry, and Van Jones all reached out to him about it, adding that they had his back, but while also telling him he shouldn’t have said what he did.

Controversially, Bill Cosby, the convicted sex abuser, posted to social media from his jail cell thanking the rapper for standing up for black men accused of sexual assault. Snoop Dogg may have gotten the shout-out due to his “FreeCosby” hash-tag.

Nothing but love 🙏🏾🌹✨ @redtabletalk . Link in bio

In the video clip, posted to his Instagram page, Snoop Dogg went to bat on behalf of the deceased, Kobe Bryant, who passed away in a tragic helicopter crash earlier this year. Snoop Dogg accused Gayle King of being opportunistic and also turning her back on black men.

Snoop Dogg went on to make a series of threats and insults, calling her a “funky, dog-head b*tch,” and also telling her that he and his friends would come “get” her. As was noted above, Kobe Bryant, his teenage daughter, and seven of his friends and acquaintances died in a helicopter crash near the beginning of 2020.

The death of the LA Lakers legend came as a huge and tragic shock to the culture, although, it didn’t take long for people to begin bringing up his 2003 rape case that was later dropped. Fans felt it was wholly unwarranted.

Ari Shaffir, a New York comedian, also addressed the rape case on his social media. Reports claimed he was dropped by his talent agency afterward. 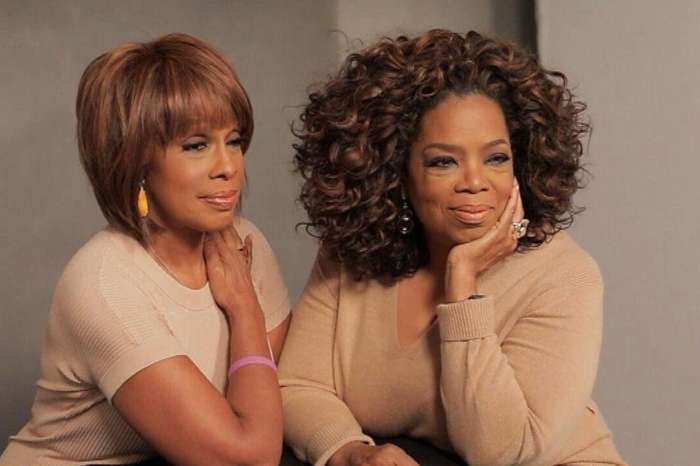 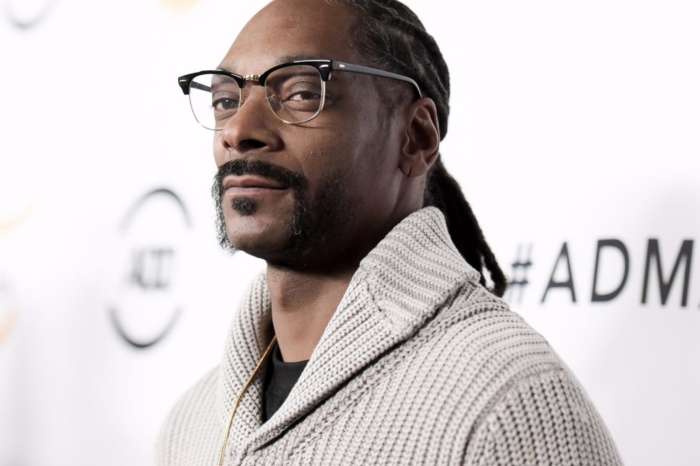 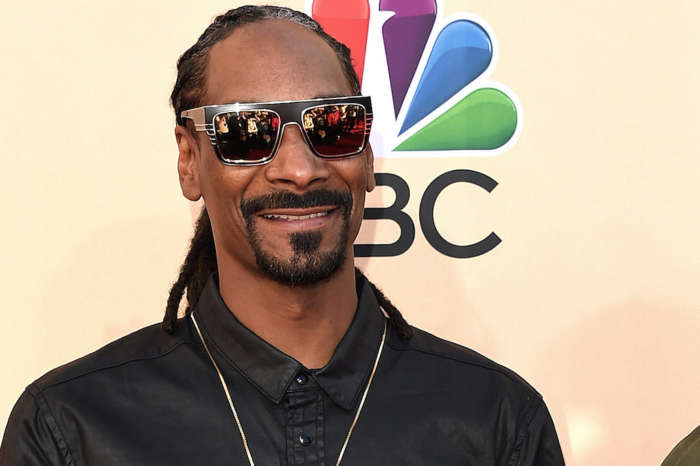 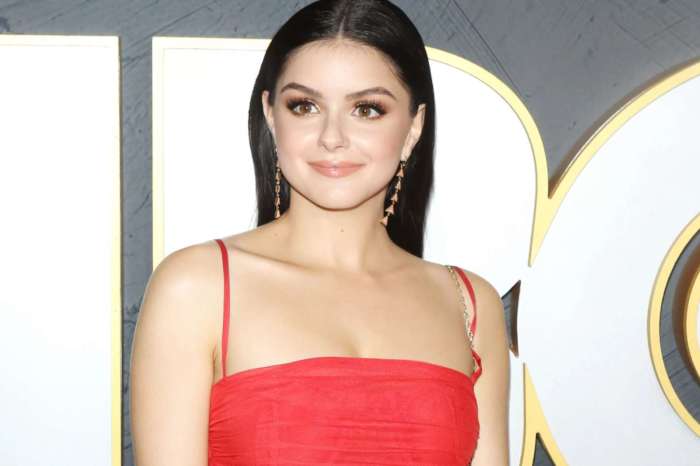 Ariel Winter - Here's How She Feels About 'Modern Family' Ending After Staring On The Show Half Her Life!