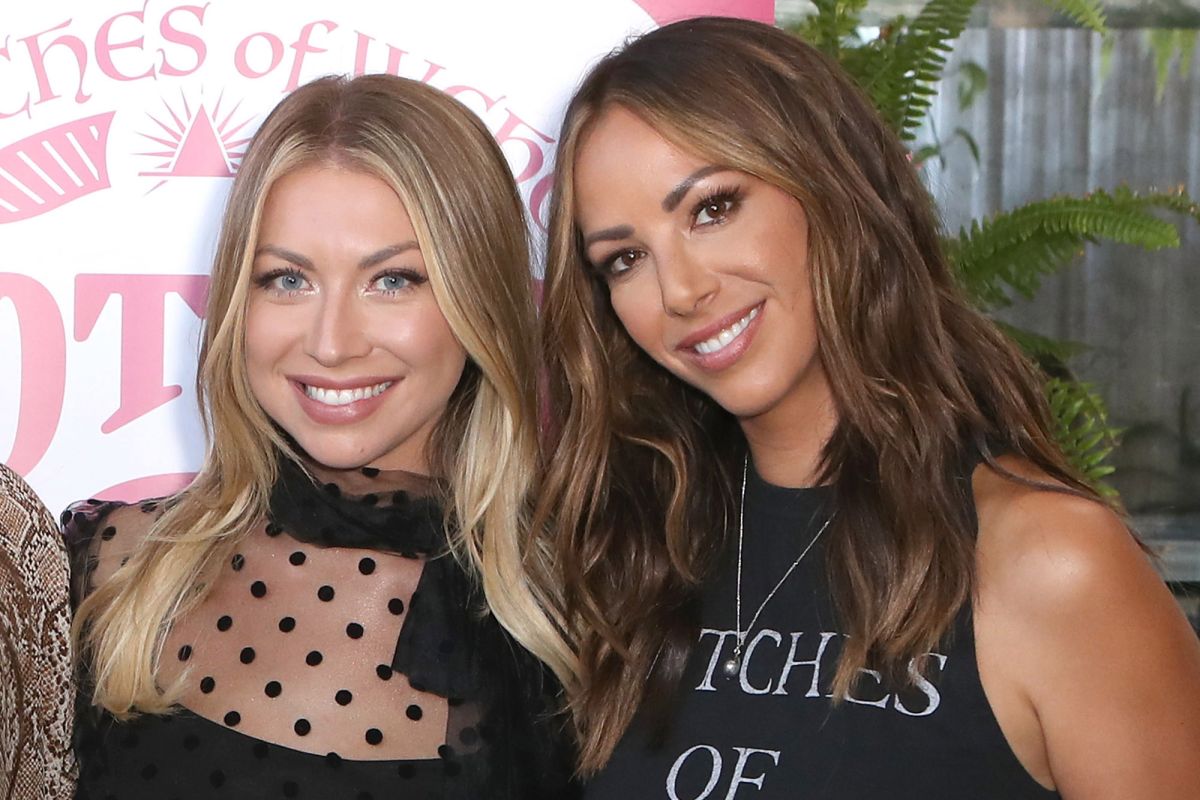 Vanderpump Rules co-stars Stassi Schroeder and Kristen Doute have had many arguments but a dispute like this hasn’t happened since season two. Kristen is now commenting on the tension between her and her former BFF.

The Bravolebrity appeared on Be Here For a While podcast where she addressed the space between them. Without directly saying what led to the drama, Doute noted she ‘clearly had a falling out’ with Stassi but she doesn’t know why.

‘I don’t totally understand it and hopefully I will find a way to understand it and also find peace with it. Because it is really hard, especially going through my breakup with Carter that I am sure lasted far too long for so many people, but I’m sorry it was my f****** relationship.’

Sources have suspected that it may have something to do with her former romance with Brian Carter that Stassi and Katie Maloney tried to warn her about.

Viewers will get the chance to see it all unfold on screen.

This comes after Schroeder got candid on her own podcast where she revealed they couldn’t even be in the same room as each other.

‘If taking a break from someone is a bitch move and makes me nasty, then I don’t give a f***. It doesn’t mean I don’t care about her. I absolutely do. Sometimes you just can’t be in the same room with someone without wanting to kill them. I’m like, ‘Am I gonna look like the a**hole in this situation or is she?’ I have no idea. I’m prepared to look like the a**hole, but whatever it is, I’m like, ‘Listen, I have to take care of my own mental and emotional health first.’

Regardless of how bad the fight is, the reality stars recently came together for a good cause. 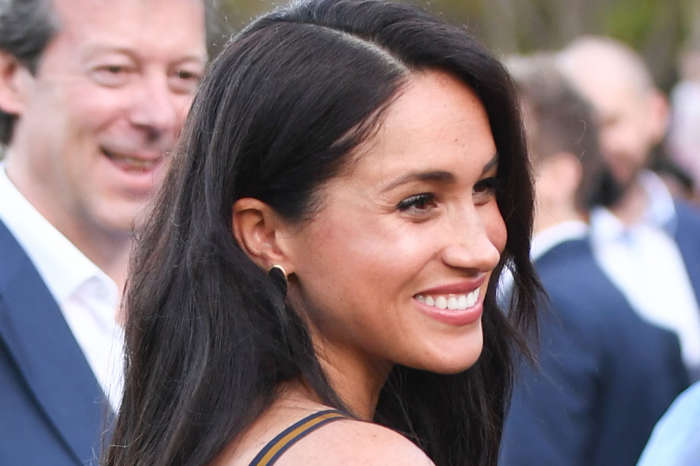