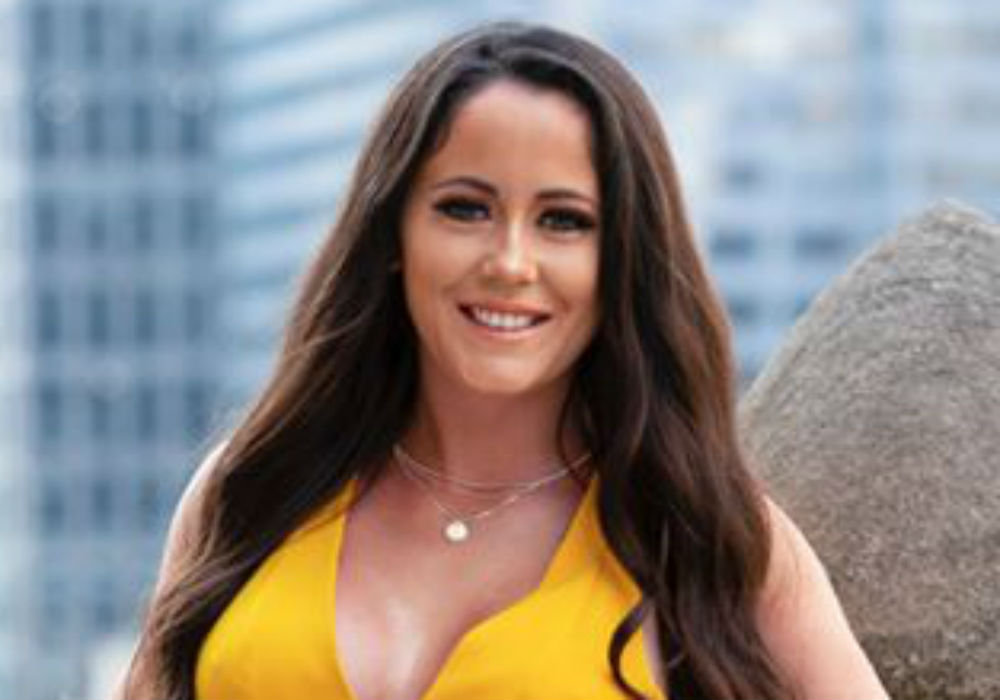 Former Teen Mom 2 star Jenelle Evans has had a tumultuous year, and things have just gotten worse as police arrested her baby daddy Nathan Griffith earlier this week for driving while impaired. Evans and Griffith share a five-year-old same named Kaiser, who was at the center of Evans’ battle with Child Protective Services earlier this year.

According to Radar Online, Griffith – who lives in South Carolina – was outside of a grocery store in Cary, North Carolina when police arrested him for DWI and took him into custody. Within hours, Griffith posted bond and was released. It is unclear why Griffith was in central North Carolina at the time.

When a person says #liftingpartner that doesn’t mean when it’s convenient for you. #grind in and grind out. The only #daysoff are the #offdays for #recovery. You #push each other #motivate each other and you #nevergiveup on each other. #teamGriffith #livestrong #gainz #lafitness #floridaliving #striveforperfection

Evans and Griffith have been fighting over custody of Kaiser for years, and after she temporarily lost her son to CPS when her husband David Eason shot and killed the family dog, Griffith fought for full custody of Kaiser.

At the time of the dog incident, Griffith said that he wanted the best for both his son and his ex.

Evans and Eason eventually got all three of their kids who live with them back from CPS – Kaiser, Eason’s daughter Maryssa, and their two-year-old daughter Ensley – but Griffith promised that he would continue to fight for full custody of Kaiser.

This led to Evans calling him out on Twitter, writing that he has been late to court several times and his cell phone went off in the middle of their hearings. She also asked Griffith if he wanted to share how many times he and his “side chick” break up and get back together.

Evans wasn’t done, though, as she tweeted even more accusations. Evans asked her baby daddy if he wanted to share that he took off to Florida when he heard that Kaiser was back in her custody, and then she claimed he never sticks around for anything.

“You put on the biggest front,” wrote Evans. “You even make my mom sick.”

Evans finished her Twitter rant by writing that one of the hardest issues in her life is dealing with “the most immature people” who can’t co-parent.

MTV fired Jenelle Evans from Teen Mom 2 after David Eason killed the family dog. This fall, she attempted to launch a brow kit for her JE Cosmetics line, but it ended up being a massive failure. 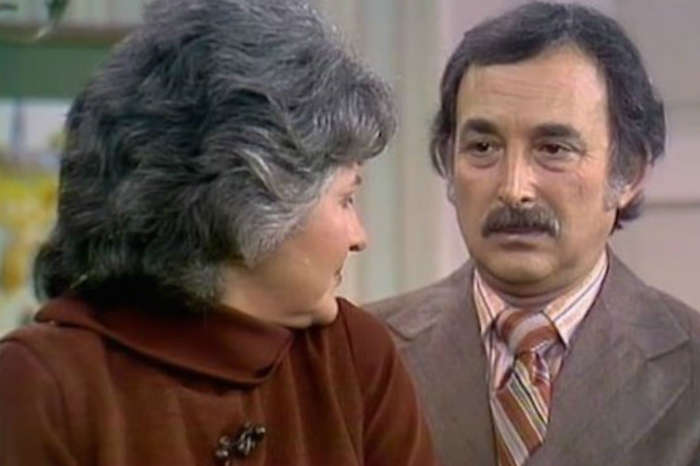