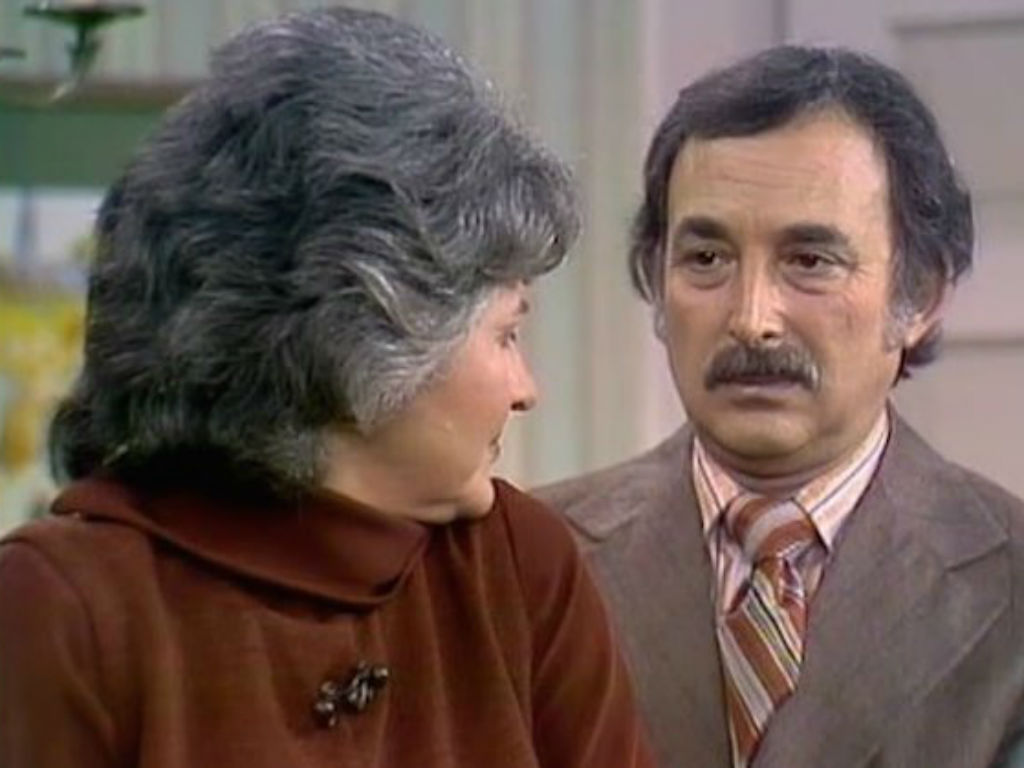 Maude actor Bill Macy has died at age 97. He played frustrated husband Walter Findlay opposite Bea Arthur on the hit CBS sitcom back in the 1970s.

“My buddy Bill Macy passed away at 7:13 p.m. tonight. He was a spitfire right up to the end. What an honor to book him for Gilbert Gottfried II Frank Santopadre and Dara Kravitz Gottfried podcast. It really was the cherry on top. He LOVED being on that show. My condolences to his beautiful wife Samantha Harper Macy,” read the message from Beckoff.

#BreakingNews – Longtime actor Bill Macy, best known for playing Bea Arthur’s husband on “Maude,” passed away last night at the age of 97. I only interviewed him once but I liked him immediately. May he R.I.P.
(Photo courtesy CBS) pic.twitter.com/Lxs1mZgomG

The sitcom Maude was a spin-off from Norman Lear’s All in the Family, where Macy played a police officer. Lear not only gave Macy his breakout role but is the reason the actor was in Hollywood.

Lear revealed in a 1998 interview with Archive of American Television, he “first saw Bill Macy choking on a chicken bone in an off-Broadway play it took seven minutes. it was a tour de force,” explained the acclaimed writer and producer. Macy went out to Los Angeles because of Lear and the rest is history.

Along with the life-changing role on Maude, Macy appeared on hit shows such as St. Elsewhere, The Facts of Life, NYPD Blue, Seinfeld, and My Name Is Earl. The talented actor also found success on the big screen in films like Serial, The Jerk, The Producers, Analyze This and My Favorite Year.

Macy is survived by his wife, actress Samantha Harper. The couple met in the late 1960’s when they both starred in the original Broadway production of the zesty Oh! Calcutta! They tied the knot in 1975.

Social media has been flooded with condolences, heartbreak and tributes to Macy since the news of his death broke.

Hollywood has lost another great. The extremely talented Maude star Billy Macy has passed away at age 97.

Although fans often wondered if the comedian was related to actor William H. Macy, Felicity Huffman’s famous husband, the answer is no. When the Shameless star began working in Hollywood, he added the H. to his name so there would be no confusion between him and the Maude actor.

RIP Bill Macy, your Hollywood legacy and talent will live on forever. 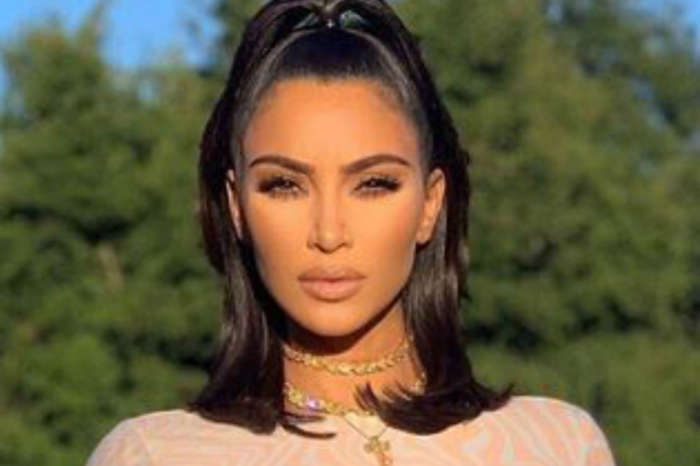