Stassi Schroeder Explains Why Kristen Doute Is On The Outs — Vanderpump Rules Stars Can’t Be In The Same Room! 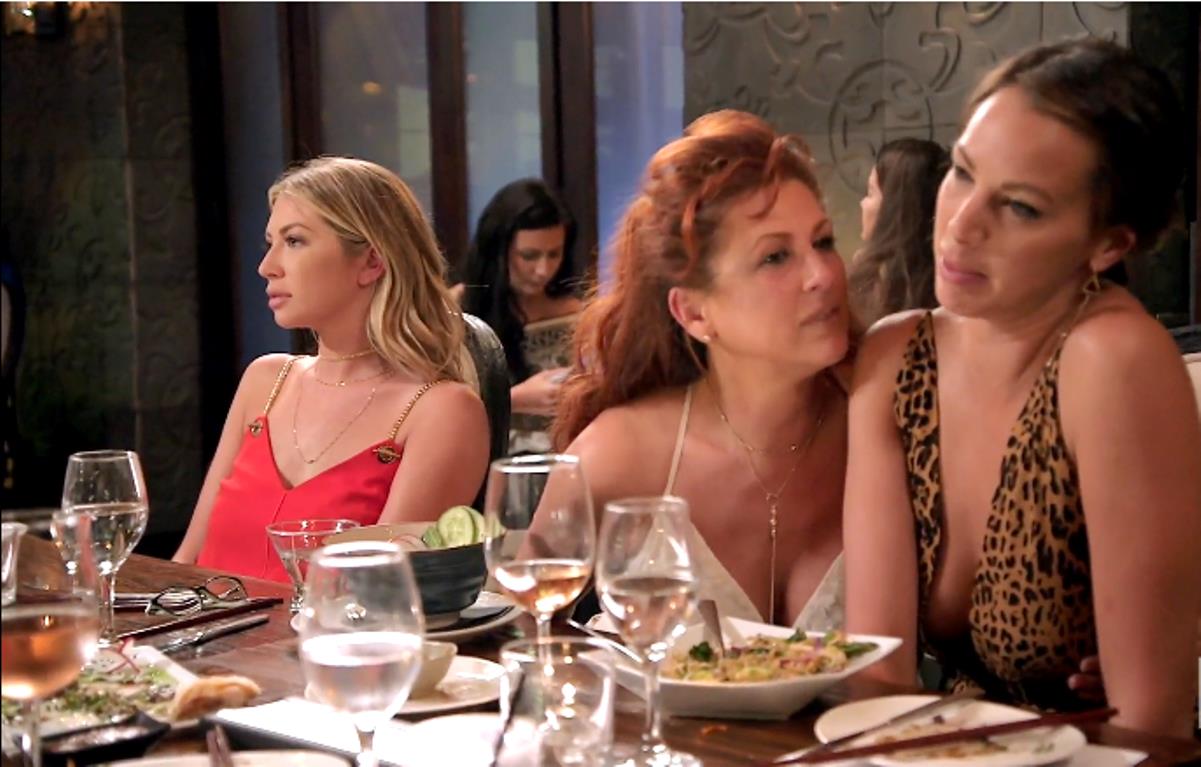 The Vanderpump Rules cast is a tight-knit crew. Although there will be fresh meat in the new season, the OG’s have been holding it down on the show and social media with one key cast member missing — Kristen Doute.

There were rumors of a feud dating back to around the time Stassi Schroeder got engaged to Beau Clark. Considering that the two were best friends and the fact that she had a part in introducing the happy couple to each other — it was very odd that she wasn’t around for the party thrown immediately after.

Even Stassi’s mom confirmed that something was amiss between the friends when a follower pointed out Doute’s absence.

I can’t even begin to express how grateful I am to everyone who has been coming out to my shows. I never thought this would be something I could do. Like, NEVER. I’m feeling very emotional and annoyingly hashtag blessed. Also, Beau & Taylor and our tour team— y’all are the freakin SHIT. #stassiAFlive ❤️❤️❤️

‘Yes, quite sad. But I didn’t really know all the particulars. So I was out of the loop for a while. Don’t you worry, it’s like Lion King and the circle of life …. each one of these girls will grow, change, and come back to their original strong friendship bond that they’ve always had. Somethings just take time,’ Dayna Schroeder wrote.

It was reported that it had to do with Brittany Cartwright and Jax Taylor’s June wedding but Ariana Madix has confirmed that the rumor is false.

Stassi addressed the distance between her and Kristen in a new episode of her podcast Straight Up With Stassi. It sounds like fans will watch it play out on screen.

‘If taking a break from someone is a bitch move and makes me nasty, then I don’t give a f***. It doesn’t mean I don’t care about her. I absolutely do. Sometimes you just can’t be in the same room with someone without wanting to kill them.’

Viewers will be choosing a side during the upcoming season according to the reality star who said: ‘I’m like, ‘Am I gonna look like the a**hole in this situation or is she?’ I have no idea. I’m prepared to look like the a**hole, but whatever it is, I’m like, ‘Listen, I have to take care of my own mental and emotional health first.’

What do you think is really going on between the women? 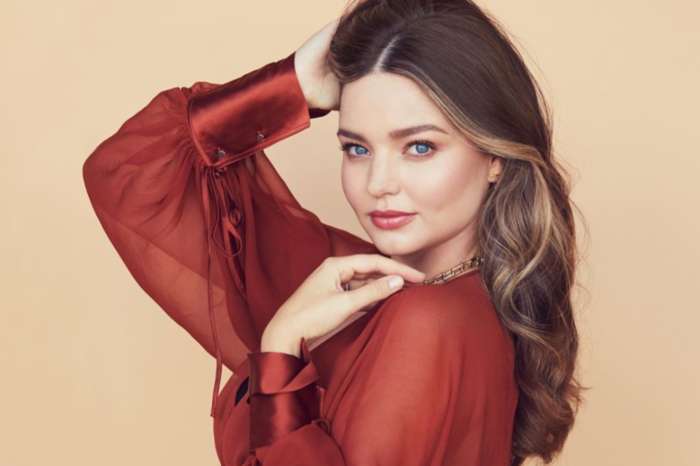