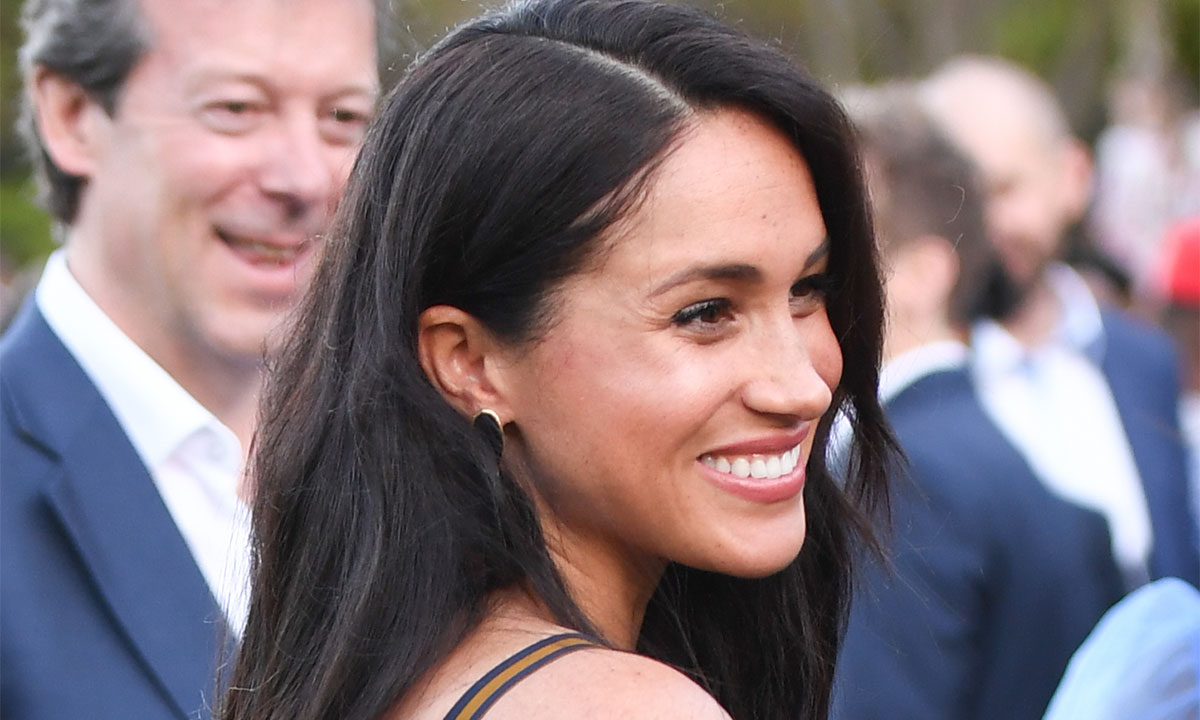 Meghan Markle seemingly transitioned from a Hollywood actress to an English royal overnight. However, for the Duchess of Sussex — it has been a long and tumultuous journey.

While many in the US see a modern feminist who is shaking up the tradition as a positive thing, the UK media has been slaughtering the new mother in both print and digital.

Between invading her privacy and purposely misquoting her it’s clear that there is a lot of hate concerning the 38-year-old’s presence in the royal family.

It’s been so bad that Prince Harry himself has directly asked the media to stop the blatant bullying in fear of his wife suffering the same fate as his late mother.

#New I didn't comment Harry's statement when it was released… well, let me say people should be far more upset at the way Meghan is being treated than finding fault with Harry’s statement! . 📹 New clip from the documentary ‘Harry & Meghan: An African Journey’, which will debut in the UK on Sunday 20th October on ITV and in the US on Wednesday 23rd October at 10 p.m. ET on ABC. #britishroyalfamily #britishroyals #princeharry #dukeofsussex #meghanmarkle #duchessofsussex #harryandmeghan #archieharrison #babysussex #sussexroyal #royalfamily #instaroyals #royalvisitsouthafrica #sussexroyaltour #royalvisitafrica #royalnews

In a preview for a documentary titled Harry & Meghan: An African Journey, the mom admits that she’s not okay after a reporter asks about her new life.

‘Any woman, especially when they’re pregnant, you’re really vulnerable, and so that was made really challenging. And then when you have a newborn, you know. And especially as a woman, it’s a lot. o you add this on top of just trying to be a new mom or trying to be a newlywed. It’s um…yeah. I guess, also thank you for asking because not many people have asked if I’m okay, but it’s a very real thing to be going through behind the scenes.’

The interviewer asks is it fair to say that she is not really okay to which she responds ‘yes.’

In the video clip, it’s abundantly clear that Meghan was on the verge of tears as she got honest about the pressure that she is under.

Just hours later after the snippet was released, fans and even those who aren’t so fond of Markle have rallied on social media to ask that she be treated with more kindness.

The hashtag #WeLoveYouMeghan has been trending on Twitter since Friday morning. 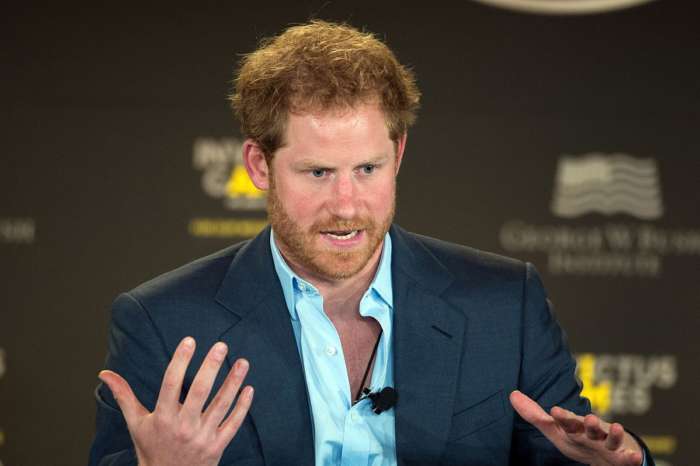