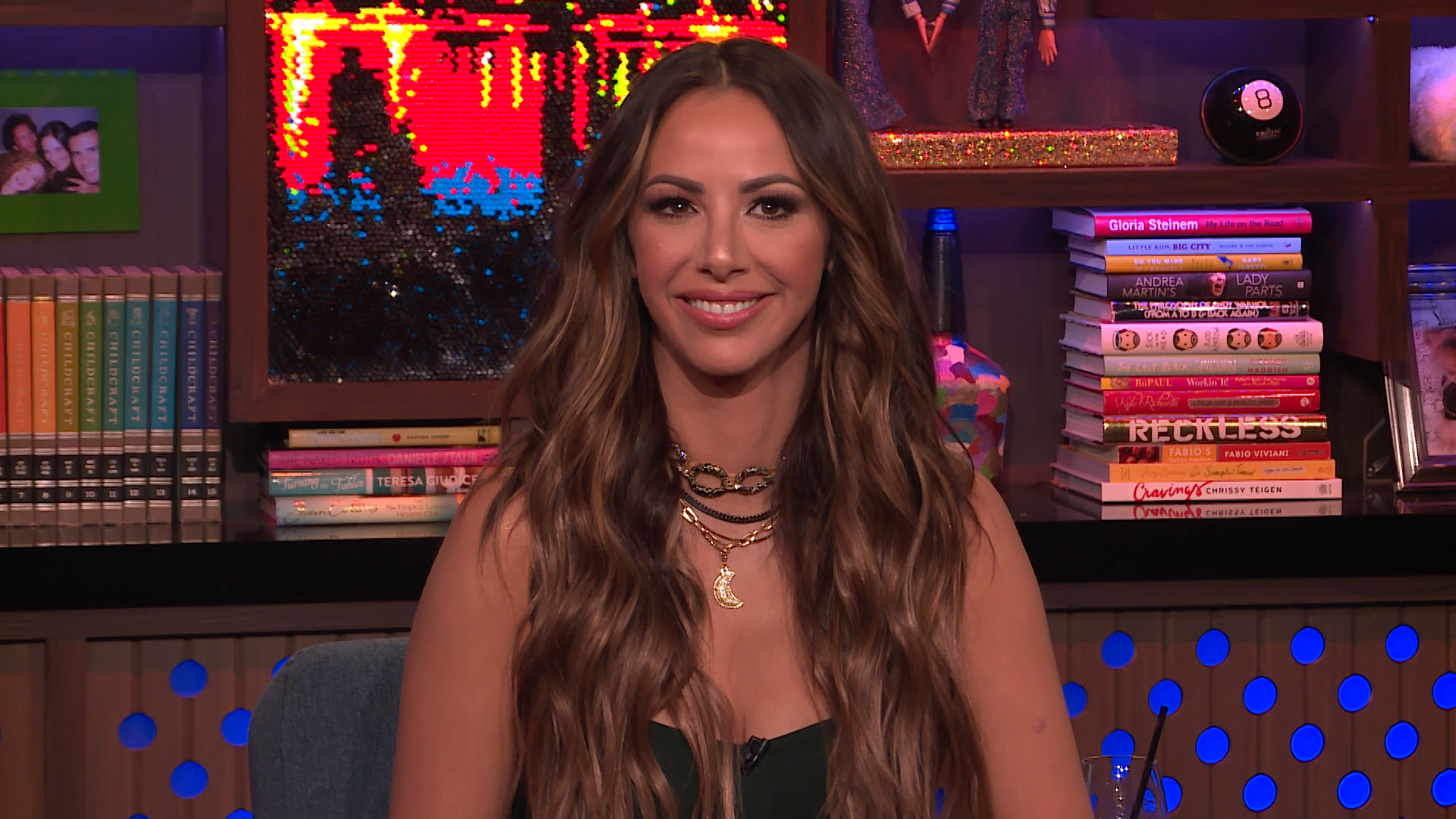 The Witches of WEHO have seemingly gone through rougher times than this; however, none of the women appear to want to fix their problems with each other. Meanwhile, the root of this Vanderpump Rules feud is still unclear to both the former friends and viewers at home.

Kristen Doute has been on the outs with her former best friends Stassi Schroeder and Katie Maloney for over six months now.

At first, it seemed like both sides hinted that there was room for reconciliation. Schroeder, who met her future husband via Doute, even openly admitted that she still loves the James Mae owner but the two can’t seem to work their issues out.

On the currently airing episodes, fans are seeing Stassi and Katie grow tired of dealing with Kristen’s relationship woes with Brian Carter.

The reality star claims that she’s done with the photographer’s assistant but she still has full access to her life. He was even invited all the way to Kentucky for Brittany Cartwright and Jax Taylor’s wedding — but not as Kristen’s date.

Meanwhile, Maloney and Schroeder would rather their confused friend just get back together with her on again off again beau instead of ‘lying’ about her situationship.

On March 5, she told Hollywood Life that she’s over the drama.

Here I am. ❤️🦋 they forgot me in tonight’s #pumpules (He’s Making You Crazy available for pre-order on Amazon!) #HMYC

‘I don’t care if we are never friends again. I still love [Stassi]. She’s still my sister, and she deserves to know that I’m proud of her. I’ve always reached out to her, and I usually get a casual, ‘Thank you,’ and that’s it.’

She revealed that she does talk to Katie but only about lighthearted and casual things.

Although she’s open to a truce, it’s unlikely that the friendships will ever be what they were before.

‘But I think it has to be separate conversations. I don’t think the three of us together is going to work as the first sit down. I think it needs to be Katie and I, Stassi and I, treat them as very different friendships and find out why each of them solely felt that this was so easy to just cut me off.’

Hopefully, they find a way to peacefully coexist.

Vanderpump Feuds: Tom Sandoval Says Jax Taylor Is On A Smear Campaign Against Him As Tom Schwartz Says He's No Longer On Jax's Side