Vanderpump Feuds: Tom Sandoval Says Jax Taylor Is On A Smear Campaign Against Him As Tom Schwartz Says He’s No Longer On Jax’s Side 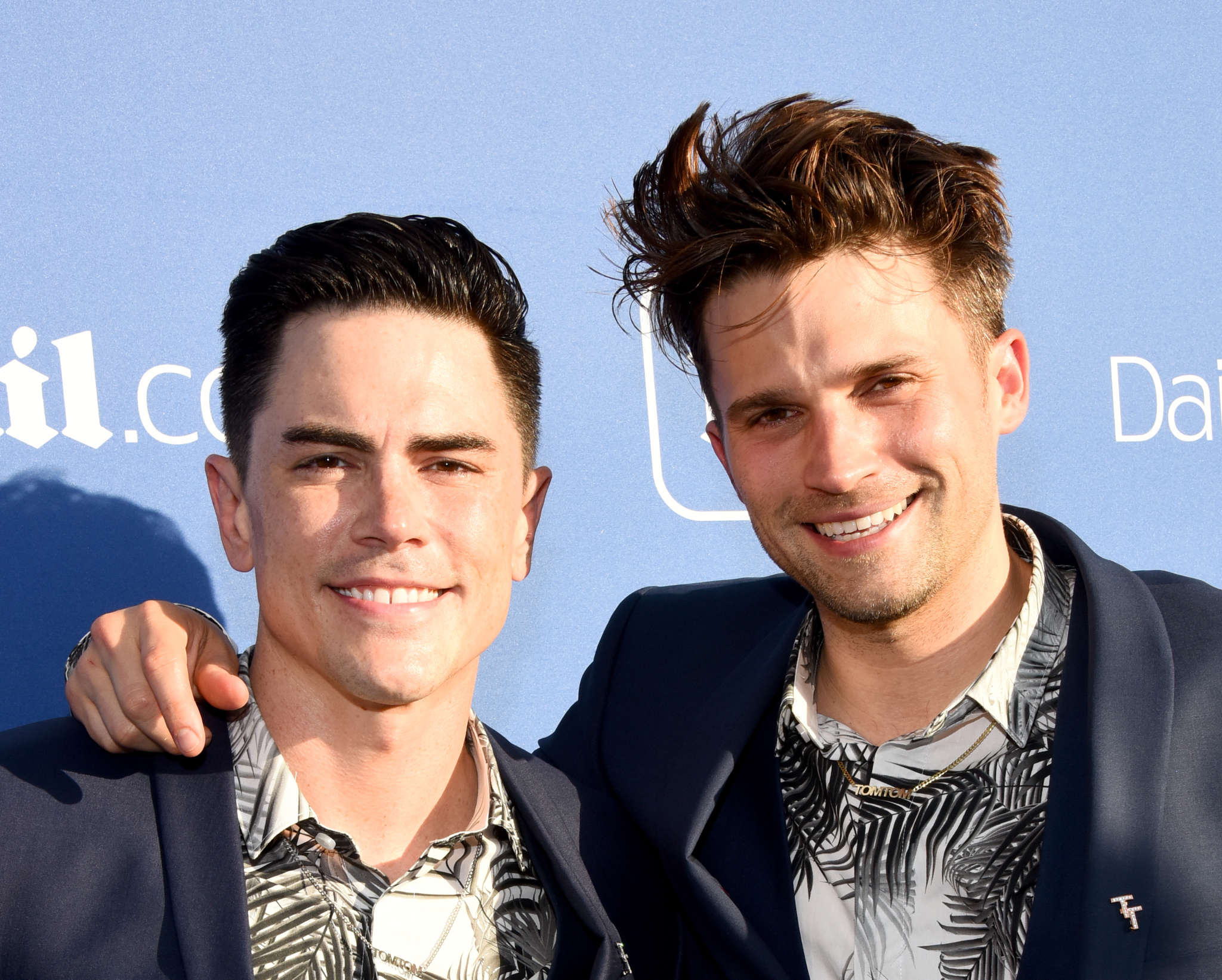 The demise of Jax Taylor and Tom Sandoval’s close-knit friendship is playing out before viewers’ eyes on TV and in real life. After Jax admitted that he regrets having Tom in his wedding party, Sandoval believes that he is taking his grudge against him too far.

During recent episodes of Vanderpump Rules, the two bartenders have been at odds because Tom questioned Jax why he took so long to dismiss the pastor who has homophobic beliefs.

This caused Taylor to explode and uninvite him from the wedding altogether.

Sandoval ended up apologizing and being re-invited into the wedding party on best man duties. It’s clear that Sandoval thought that the worst was behind them but it seems like it may only be the beginning.

The newlywed told a publication that he was kind of ‘bullied’ into allowing Tom to resume best man duties and he regrets it. Additionally, he has been tweeting about the hypocrisy of his former bestie when it comes to calling out people’s wrongdoings.

Sandoval vs Everyone. Part 2. #pumprules

The Tom Tom co-owner told ET: ‘That was really heartbreaking to hear, and very hurtful. It feels a little bit like a smear campaign. Because, when it did come to the wedding, I went — I feel like I went above and beyond to prove my worth and I also enjoyed doing it. He gets very reactive toward the end of our season. And because of that, now he’s trying to justify that, I feel like. So, that’s why when I say a ‘smear campaign,’ he’s trying to slowly, like, peck away at who I am as a person, like my integrity.’

As far as Tom Schwartz, it seems that he has gone from being on Jax’s side to being stuck in the middle because he was missing information.

Schwartz told the same publication: ‘Obviously, I have feelings on what he said. I’m disgusted with what the pastor said. But you know, when it was initially happening in the moment, I was siding with Jax because I thought it seemed like [Sandoval] was putting him on trial.’

Whose team are you on?