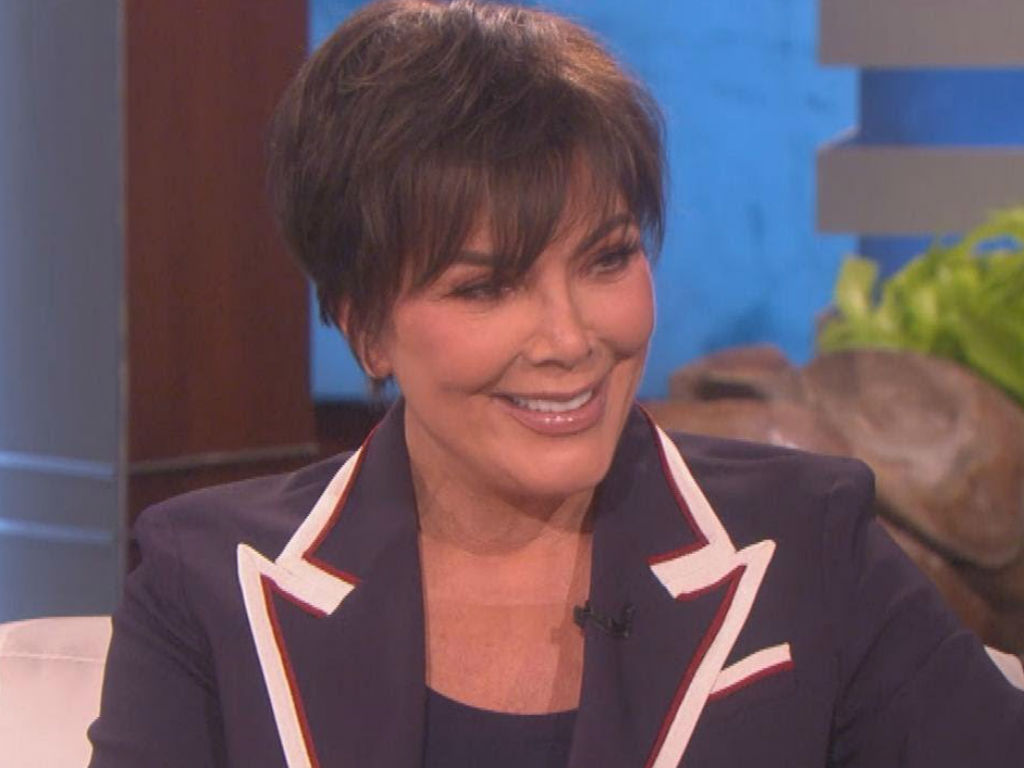 Kris Jenner has revealed the one business rule that has made her a millionaire. She has a little secret for running her massive empire, and it is not about being greedy or money hungry.

Jenner is the mastermind not only behind Keeping Up With The Kardashians but pretty much all of her famous daughters business ventures. The momager recently discussed what it takes to be a business mogul with her oldest daughter, Kourtney Kardashian, on Kourt’s lifestyle website Poosh.

“My general motto in my life for years has been, ‘if somebody says no, you’re talking to the wrong person. And I think that there’s so many times in life that I have taken no for an answer, and have regretted it later,” Jenner explained.

mood : Kris Jenner alone in a playground with a bottle of wine pic.twitter.com/b00sB43K1B

She also wants fans and critics to know there is a lot of work that goes into creating the type of family dynasty as the Kardashian. It took her a long time to be able to develop the valuable endorsement deals, as well as business connections her daughters have today. Kylie didn’t come to be a self-made millionaire without some guidance and behind the scenes work from her mama.

Along with letting fans know the number one business rule she lives by, Kris Jenner also revealed her morning routine. The momager made it clear her daily ritual is essential for her well-being. She has a full plate and doesn’t want anything to fall through the cracks.

Jenner wakes up at 4:30 or 5:00 am, drinks a cup of coffee while checking her emails and then jumps on her treadmill, where she only watches the news.

We would 100% call @KrisJenner every day if we could. 📞 #BusyTonight pic.twitter.com/Q5P0IDaVRI

Her boss babe skills are reportedly being put to good use right now. Perez Hilton claims the momager is in the middle of negotiating a new deal for KUWK and is demanding a massive payday for the entire family. Jenner wants to continue doing the show but also wants everyone to get paid, including her grandkids who are starting to be featured more frequently.

Kim Kardashian revealed the other day her nephew, Mason Disick, will soon start doing confessionals on the show. Jenner’s oldest grandchild was heavily featured in the most recent episode of KUWK, indicating he might become more of a series regular. 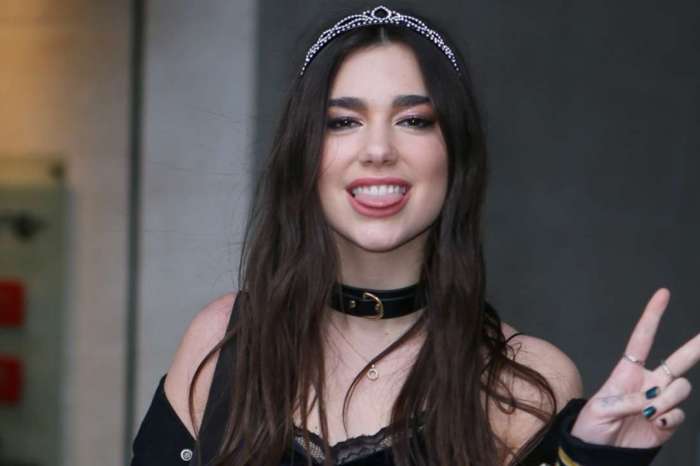