Kris Jenner And Boyfriend Corey Gamble Reportedly Miserable On Vacation – Are They Headed For A Split? 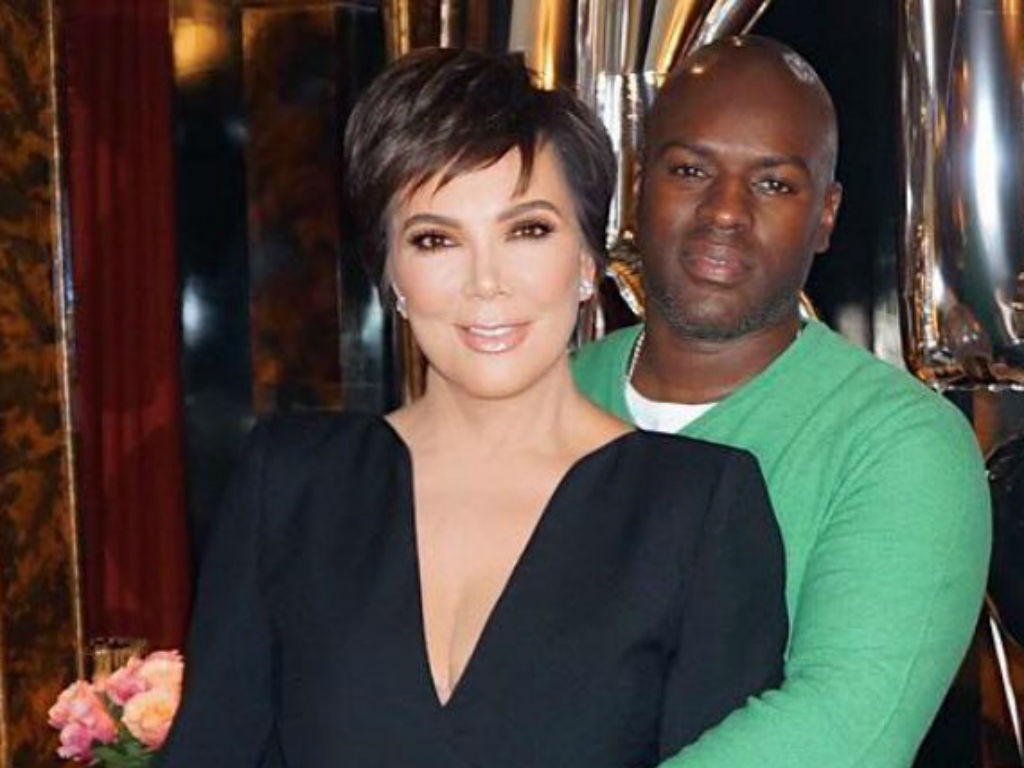 Kris Jenner and her long-time boyfriend, Corey Gamble are reportedly not having a very good vacation together. Photos of the couple looking miserable have surfaced, sparking rumors they could be headed for a split.

Radar Online was first to publish the pictures of Jenner and Gamble spending the July 4th holiday in Portofino. The famous momager and her much younger beau were photographed strolling through a fishing village and resort on the Italian Rivera. Based on the website’s report, the two had very little personal interaction during their long weekend.

60-year-old Jenner and her 38-year-old man looked miserable, not even fake smiling for the cameras on their outing on Sunday. She is spotted with a frown on her face, while he is continually walking in front of or behind the Kardashian and Jenner matriarch.

The pictures of the couple have certainly sparked speculation there is trouble in paradise. It is not the first time break-up rumors plagued the duo.

Although neither one of them confirmed it at the time, Radar Online reported back in 2017 the couple split up so Jenner could focus on her family and Keeping Up With The Kardashians.

There were even rumors Jenner was spending time with Katharine McPhee’s now-husband David Foster, as well as Christopher Cunningham, a Nigerian billionaire, during her time apart from Gamble.

Their split was short-lived. The couple was photographed together again later that same year.

Jenner’s family, especially Khloe Kardashian, has had issues with Gamble that played out several times on the hit reality TV show. It always appears as though he is not that tight with the momagers tight-knit family.

Kris Jenner, 63, and friend Corey Gamble, 38, live it up in Portofino https://t.co/VknqmyUC66 pic.twitter.com/UdKoqjfugz

As for what the latest issue in their almost five-year romance is, Radar Online further states Kris Jenner has turned down Corey Gamble’s marriage proposal a few times. She is not one to talk about her love life, especially after her high-profile divorce from Caitlyn Jenner. He also never speaks about his famous lady or her reality TV family.

If the recent pictures are any indication, it definitely does not look like Jenner and Gamble are very happy together. However, they are like any other couple, and perhaps they were simply having a bad day. Couples do fight and argue, but not all have paparazzi following them around as Gamble and Jenner did on their recent vacation to Italy.

Only time will tell what is really going on with the couple. Stay tuned because this might just be the beginning of the end for Jenner and Gamble. 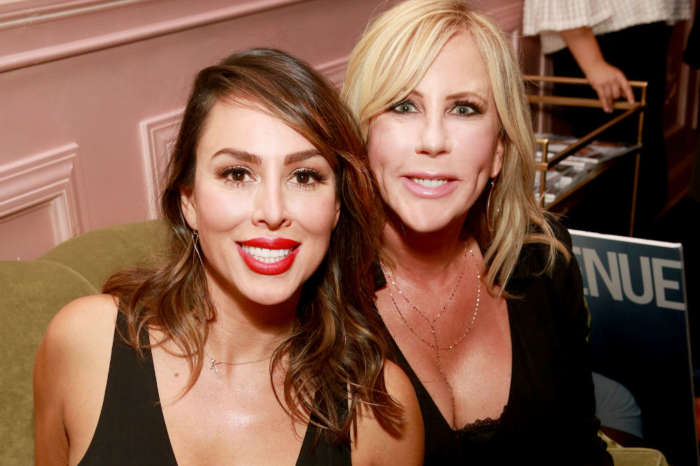