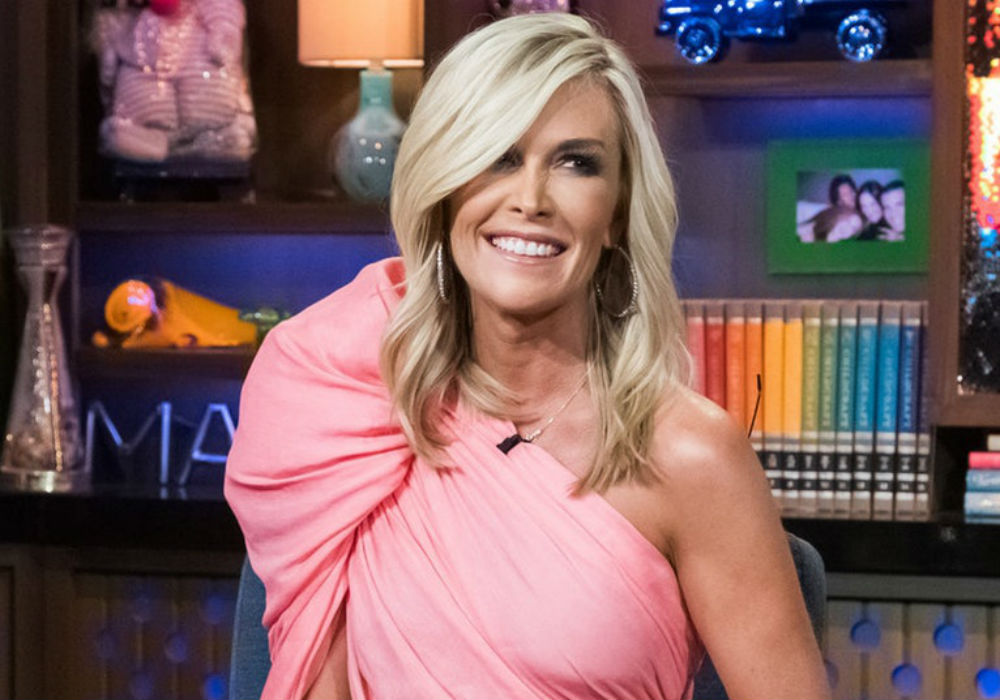 Real Housewives of New York City star Tinsley Mortimer revealed earlier this year that she had split from her long-distance boyfriend, Coupon Cabin CEO Scott Kluth. But, in a recent episode of the Bravo reality show, her co-stars weren’t buying it. Dorinda Medley and Sonja Morgan don’t believe that Mortimer can finance her lavish lifestyle, and that must mean that Kluth is still in the picture.

While the ladies were in Miami, Morgan called out Mortimer for buying a $2,000 Zimmermann dress and a $10,000 bag, and she wanted to know who was really buying those expensive items. Mortimer screamed “Me!” when Morgan asked the question, and then insisted that she wasn’t dating Kluth.

"Blair was kind of an over-exaggerated example of my style," says @TinsleyMortimer of #GossipGirl. https://t.co/Ei9pBHNkhd

But, during the After Show, both Morgan and Medley made it clear that Mortimer is living well beyond her means and there must be someone helping her pay her huge bills.

The ladies explained that Mortimer lives in a $15,000 a month hotel and has an expensive designer wardrobe even though she doesn’t have a job or any kind of paycheck to speak of.

“Two plus two equals what?” asked Medley. “You tell me where she has supported herself.”

While sitting next to her mom, Dale Mercer, Mortimer said that she comes from family money and she has bought a lot of Zimmermann dresses. She added that she doesn’t have kids or a mortgage, and she is “just a single girl on my own,” which means she has the money to pay for expensive clothes.

Mercer then called out Morgan for being the kind of person who doesn’t appear comfortable spending certain sums of money on clothing and wondered why the ladies find it so hard to believe that Mortimer is supporting herself.

Mortimer noted that she and her mom are Southern, and they spend money on clothes, and Mercer added that the ladies of RHONY are jealous and didn’t like seeing Kluth give Mortimer gifts. She simply didn’t understand the comments the ladies were making about her daughter.

“Scott didn’t make me ok. This is crazy,” said Tinsley Mortimer, to which Mercer added, “I made her.” 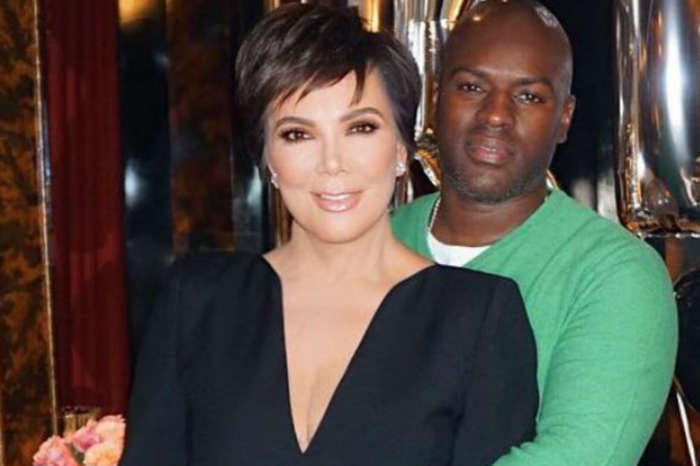 Kris Jenner And Boyfriend Corey Gamble Reportedly Miserable On Vacation - Are They Headed For A Split?