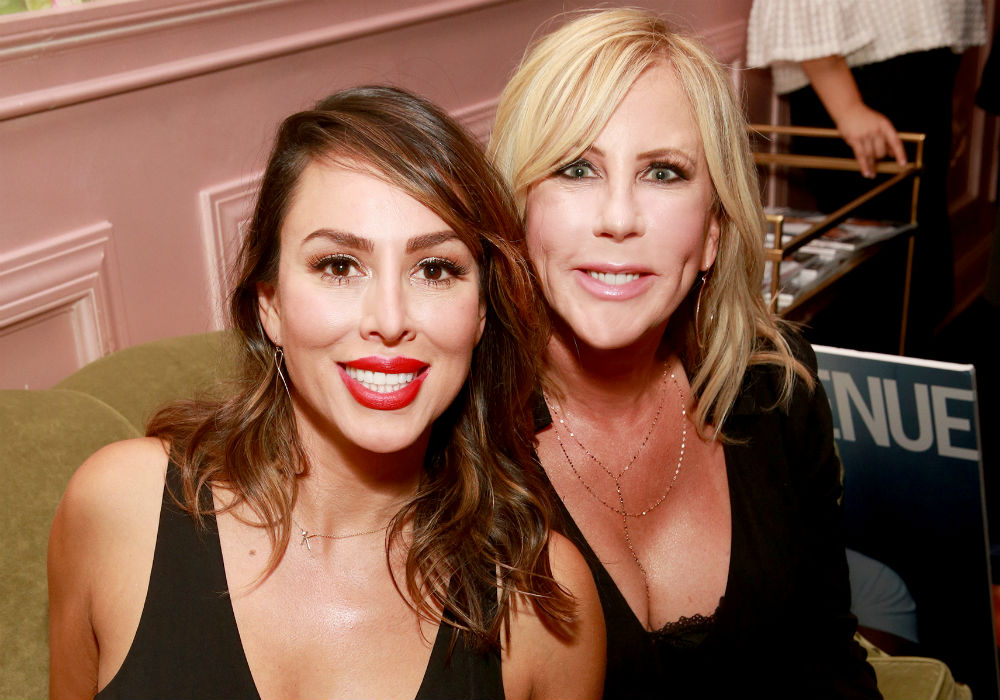 Bravo shocked fans when they announced the new cast for Season 14 of Real Housewives of Orange County and the OG of the OC, Vicki Gunvalson, was not part of the cast photos. The only original cast member left is now just a friend of the show, but Kelly Dodd thinks that will lead to the best ratings RHOC has ever seen.

Some fans believe that Gunvalson’s demotion will lead to low ratings, but Dodd wrote on Instagram, “I bet you this year’s ratings will surpass her last 3 years.”

After the news of her demotion broke, Gunvalson took to Instagram to tell fans that she has opened up her life on the show for the past 14 years, and she is proud to be the OG of the OC. She promised that she will still be in the middle of the action during the upcoming season, and hopes that everyone enjoys watching it as much as she enjoyed living it in front of the cameras.

The comments section of the post immediately blew up, and everyone from Andy Cohen to Shannon Storms Beador showed their love and support for Gunvalson. Cohen wrote Gunvalson is the OC, Kelly Dodd said that they won’t let her leave, and Beador said that she had a ball with Gunvalson this season, and she isn’t going anywhere.

Season 14 of Real Housewives of Orange County promises to bring the drama in the new trailer, and one of the storylines this season is Dodd’s relationship with Dr. Brian Reagan. However, Dodd just revealed on Instagram that the two have broken up after dating for six months.

When a fan asked Dodd if she had broken up with the plastic surgeon, she responded, “yes, thank you” and added a crying emoji.

According to Hollywood Life, Dodd and Dr. Brian broke up about a week ago.

“[Brian] wasn’t giving her everything she wanted out of life. She felt they were living two different lifestyles, so she ended things. Kelly has been married and she knows what she wants out of life and a partner, and frankly won’t settle for anything less,” says an insider.

The source added that the two-hour distance between Dodd and Reagan played a part in the split, as he lived and worked in San Diego, while Dodd is obviously in Orange County. While she is sad about the breakup, Kelly Dodd is reportedly “thriving and doing amazing,” and she is enjoying being single. 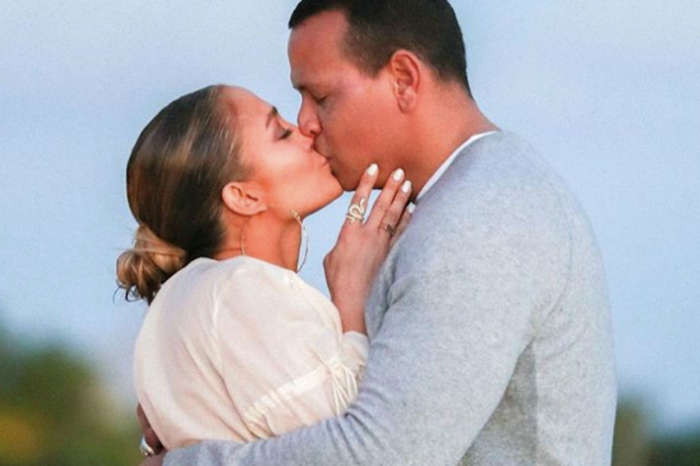