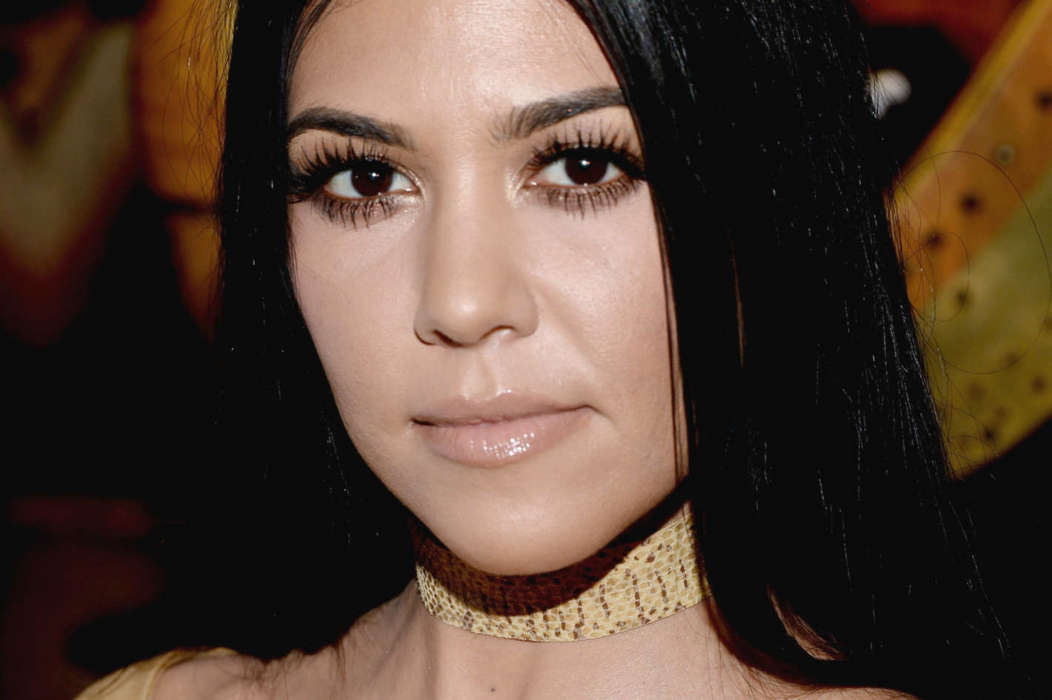 Kourtney Kardashian isn’t happy, but it’s not entirely clear why. Entertainment Tonight picked up on an Instagram Story from the reality star recently in which she said she was getting sick of being “ok” with things she’s “not ok with.”

No one knows for certain what she was referring to, but many on social media are convinced it has something to do with Scott Disick getting out of rehab. As it was previously reported, Scott entered a facility in Colorado on the 4th of May, but soon left after it was revealed someone had taken a picture of him and sent it to the media.

Disick’s lawyer later sent a letter to TMZ claiming that he left the facility after finding out about the photo. Moreover, Disick, through his attorney, claimed he would be filing a lawsuit against the establishment for violating his privacy rights.

Reportedly, Scott went to rehab to deal with the trauma from losing both of his parents in 2013 and in 2014. Kardashian’s post read, “kinda tired of being okay with things I’m not okay with.” That hasn’t stopped her from celebrating Mother’s Day, however, which you can see in the post below:

My biggest blessing, the three that have given me purpose, make every experience better, test me, teach me, and remind me of who I am in the truest sense, their mother.

An insider who spoke with Entertainment Tonight this past week claimed that Sofia Richie, his girlfriend, played a fundamental role in Scott’s decision to go to rehab. The insider said to ET that Scott went there for substance abuse issues, rather than familial loss.

Reportedly, Scott has dealt with substance abuse issues for a long time and while he’s been doing everything in his power to feel better, he realized it was time to get help.

Other reports have indicated that Scott and Sofia are considering having a baby together as well. In other words, people on social media are wholly convinced that Sofia has been encouraging Scott to get help before they finally have a child together.

Scott already has three children with the Keeping Up With The Kardashians star. They have three kids, Mason, Reign, and Penelope. They split up several years ago after a long and intermittent relationship filled with ups and downs.