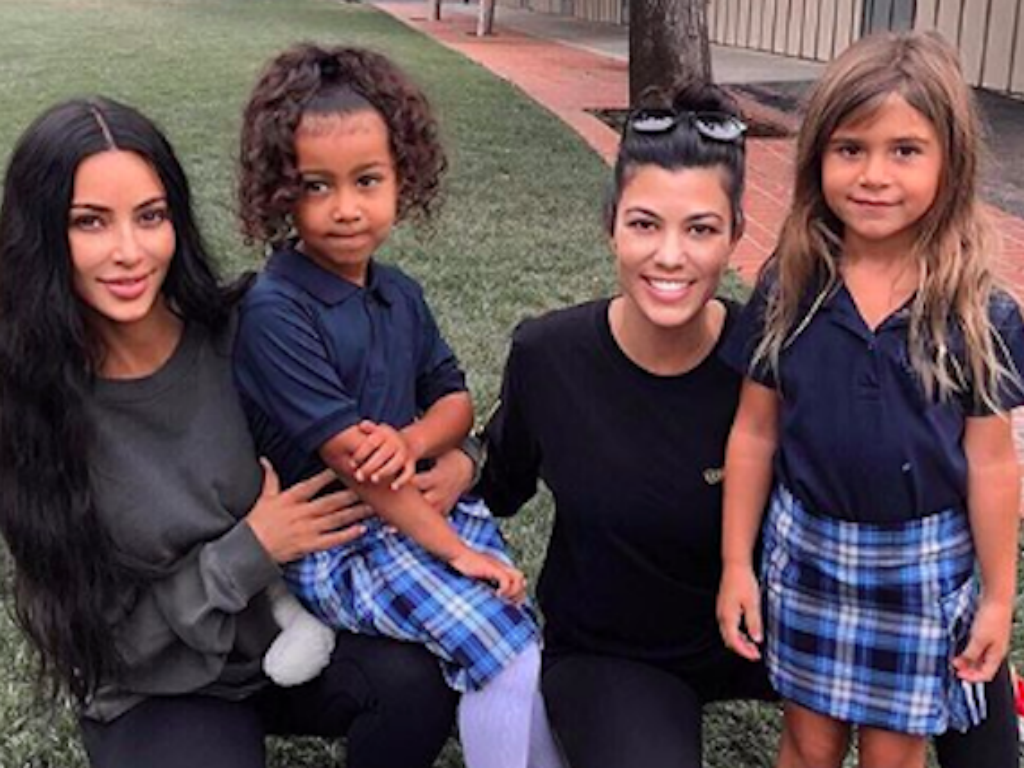 Kourtney and Kim Kardashian are giving fans an inside look at the lavish Candy Land themed birthday they threw for Penelope Disick and North West.

The famous sisters are known for throwing epic birthday parties for their kids. Kim and Kourt have been giving little P and Northie a joint birthday party since the latter turned 1-year-old.

On Saturday the Keeping Up With The Kardashian stars used social media to let fans witness the extortionary party based on the iconic childhood board game, Candy Land.

A post shared by Kourtney Kardashian Snapchat (@kourtneysnapchat) on Jun 15, 2019 at 5:48pm PDT

North turned 6-years-old, on the day of the party but it was not a day about just her. Penelope, who will turn 7-years-old on July 8th, was right by her cousins’ side. The two young girls appeared to be having the time of their lives in their mom’s Instagram Stories.

Both girls were dress up in candy themed costumes. One of the family’s large backyards was all decked out like the board game, including a rainbow path. Colorful wrapped gum ball-shaped balloons, giant gummy bears, toadstools and lollipops, and a candy-themed bounce house rounded out the décor.

The entrance to the family home was decorated with giant lollipops and greenery showcasing the beginning of Candy Land. Inside there was a lollipop chandelier that helped bring the front and back decorations together.

Guests were privy to tables filled with candy, a Mister Softee soft-serve ice cream truck and white frosted rainbow surprise cakes filled with candy. One video posted by Kourtney shows someone cutting the cake with all the candy falling out of the middle. Plus, candy pieces and cupcakes spelled out “Happy B-Day Penelope and North” on a dessert table.

A post shared by Kourtney Kardashian Snapchat (@kourtneysnapchat) on Jun 16, 2019 at 8:03am PDT

Momager Kris Jenner made an appearance in one of Kim’s videos. Lovey, as her grandkids call her, was carrying little Chicago West around to show her the fun decorations.

Khloe Kardashian got into the spirit too by sharing a slew of videos to her Instagram stories, including a clip of baby True enjoying some yummy treats. Scott Disick and Sofia Richie even managed to make it into one of Koko’s videos.

Kim and Kourtney Kardashian spared no expense when it came to celebrating North West and Penelope Disick birthday’s with the best Candy Land themed party ever. The famous moms did not disappoint but do they ever when it comes to throwing a fabulous birthday bash. No one throws a party like the Kardashians! 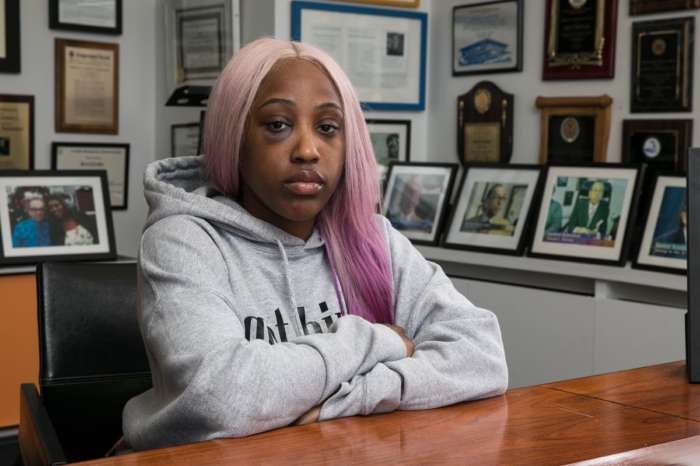