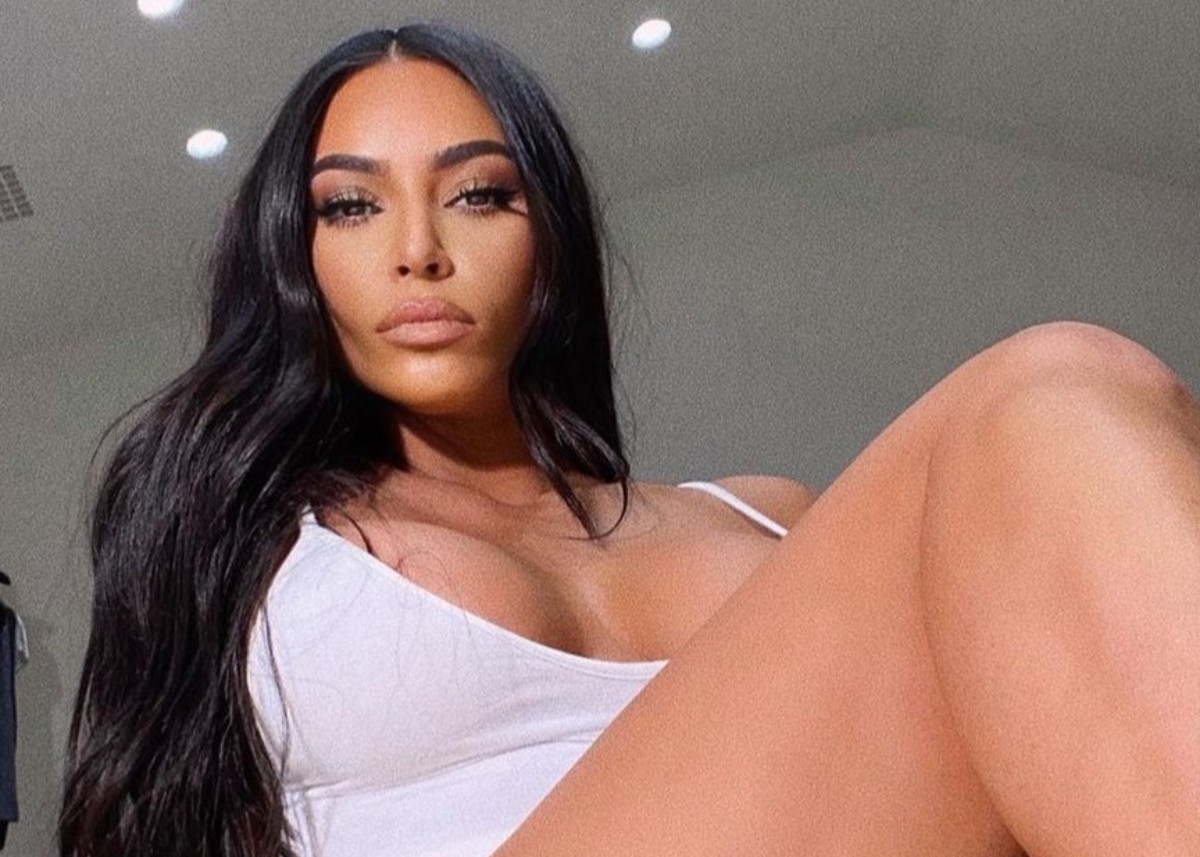 Kim Kardashian is showing off her beach body as she was spotted in Malibu wearing a burgundy bikini from Hunza G. After remaining in her Calabasas mansion with Kanye West and their four children North (6), Saint (4), Chicago (2) and Psalm nearly one-year-old for over a month she has now emerged and showing off her flawless figure. Kim has been under scrutiny for her marriage as new rumors are circulating suggesting there is trouble in paradise for Kanye and Kim. With many couples being holed up together there has been an increase in fighting, separations, and even divorces. Now many are concerned that Kim and Kanye may not be able to withstand the pressures of quarantine!

If Kim is having trouble in her marriage she certainly isn’t letting it impact her workouts or the way she’s taking care of herself. Kim looked gorgeous in the sparkling, burgundy bikini and showed off her flat abs and curve. The Hunza G. bathing suit that Kim Kardashian wore is called the Xandra glitter bikini.

You may see the caption and photo that Hunza G shared on their official Instagram page featuring Kim Kardashian in the bikini below.

KIMMY K @kimkardashian 🖤 looking divine in the XANDRA BIKINI in a Burgundy Lurex • ✨ All Hunza G is made in London & ethically and sustainably produced 🇬🇧 • One size fit 👍🏻 • Available www.hunzag.com • 🖤 #HunzaG

KIMMY K @kimkardashian 🖤 looking divine in the XANDRA BIKINI in a Burgundy Lurex • ✨ All Hunza G is made in London & ethically and sustainably produced 🇬🇧 • One size fit 👍🏻 • Available www.hunzag.com • 🖤 #HunzaG

While there are reports that Kanye and Kim have been having a difficult time lately, she shared a sweet photo of her husband with daughters North and Chicago. Fans think this was Kim’s way of letting her followers know that everything is okay between her and Kanye.

Though Kim was out and about in Malibu, Kanye wasn’t pictured with her.

What do you think about the rumors that there is trouble brewing between Kim Kardashian and Kanye West? Are you a fan of Kim’s Hunza G. bathing suit.

Stay tuned for more on this developing story as all eyes continue to stay fixed on Kim’s and Kanye’s marriage. 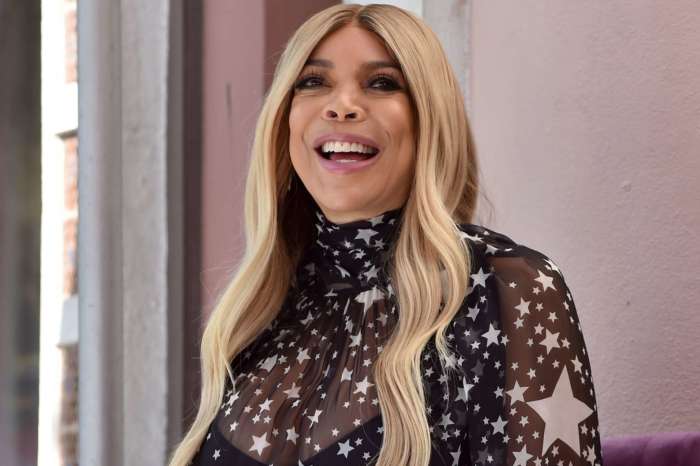