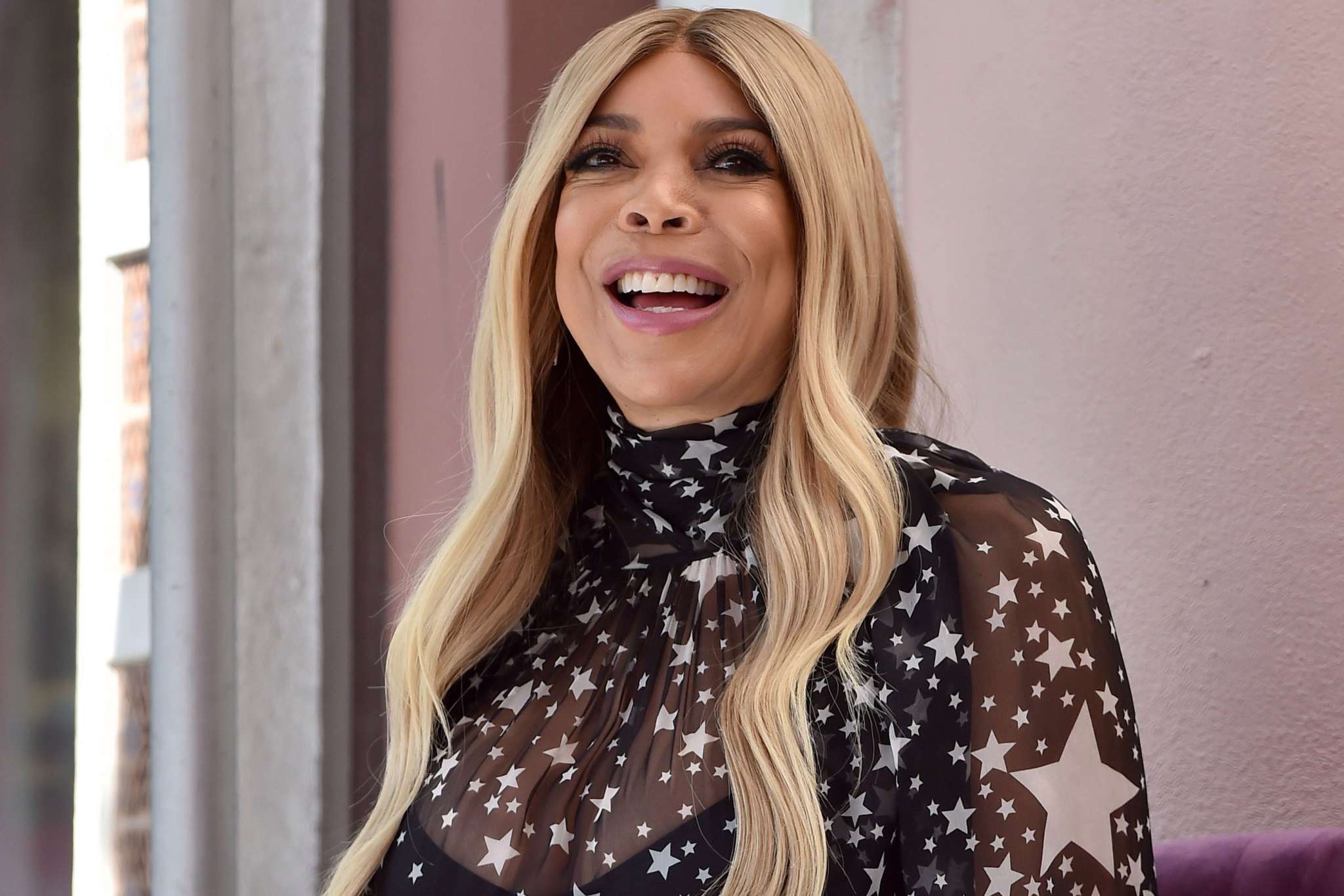 Wendy Williams heard about Scott Disick’s rehab stint as well but she is not sure what is really going on! As you probably know, Kourtney Kardashian’s ex spent a few days in a facility before a pic of him there was leaked so he decided to check out immediately.

Furthermore, his lawyer released an official statement in which he announced that they were seeking legal action over having had his privacy violated but also explained the reason why he checked himself into rehab in the first place!

The legal representative made it very clear that Scott was not in there for drug or alcohol abuse but because he was seeking treatment for an older trauma related to the sudden passing on his parents years ago.

It reads in part: ‘In an effort to deal with the pain Scott has been suffering for years due to the sudden passing of his mother, followed by the passing of his father only 3 months later, He made the decision to check himself into a rehab facility just last week to work on his traumas. He didn’t check in for any alcohol or cocaine abuse. Shockingly as a result of his violation of privacy, he’s checked himself out and is immediately returning home.’

But Wendy Williams is still not sure what to think about the stint and she did not try to hide during her show that she is rather suspicious.

‘Poor Scott, what’re we going to do with you? He looked sober on ‘Flip It Like Disick’… but apparently he flipped it alright… He has had a lot of issues, drinking and drugs, he is an only child and he has lost both his parents. His lawyer’s denying drugs and alcohol, but I am suspicious. Those people like attention in that family,’ the talk show host told her audience, referring, of course, to the whole Kardashian-Jenner clan that he is still part of by association.

Do you think she is right to suspect Scott or not? 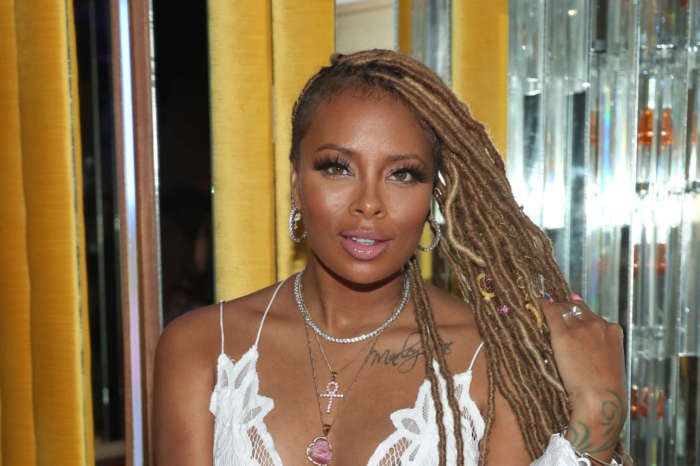