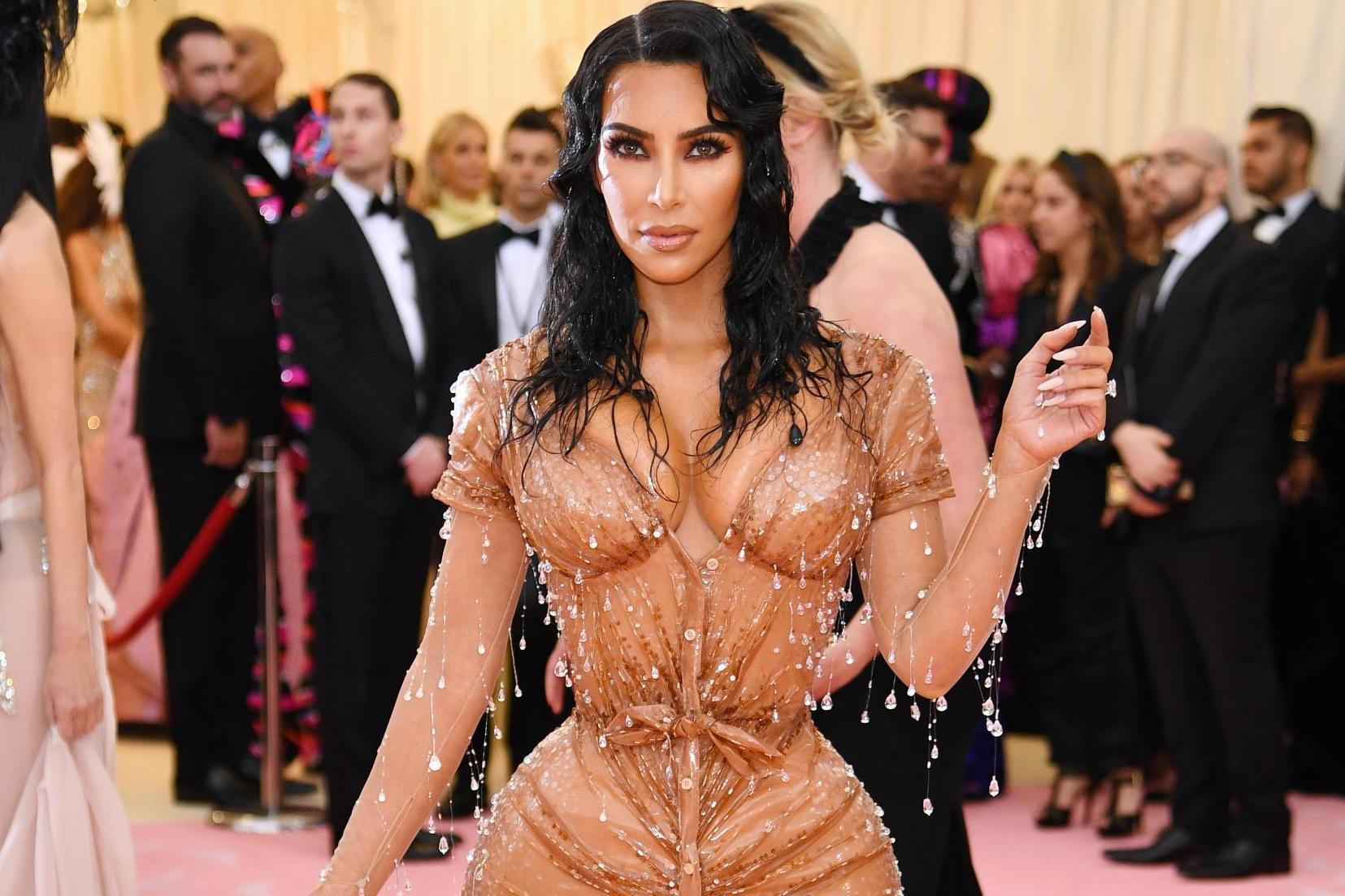 Kim Kardashian showed off a really tiny waistline at the 2019 Met Gala, and her look had everyone wondering how on Earth she managed to get such a slim figure. The dress was obviously corseted, but still, Kim’s waist looked extremely small and now Kim shares the secret to this look.

The online publication Hollywood Life reveals that Kim told Vogue all about this jaw-dropping look.

According to Kim, it seems that the dress was cinched so tight she could barely move.

‘Okay, so Anna, if I don’t sit down for dinner, now you know why. I’ll be walking around mingling, talking, but I can hardly sit,’ Kim said in the video while talking to Anna Wintour.

It also seems that Kim even needed multiple people to help her into the Thierry Mugler mini dress, as reported by the online publication mentioned above.

‘I’ve never seen a team like this before,’ Kim said as several people helped her slip into the gorgeous outfit. ‘This is like, beyond what I ever thought couture was,’ she said.

Hollywood Life also wrote that Kim’s dress was inspired by Sophia Loren‘s character in Boy On A Dolphin.

In other news, it was recently reported that Kim has been using her platform to help inmates get a second chance, and she has been working hard in order to help get them out of prison.

But not everything has been made public so far, according to The Shade Room and TMZ. 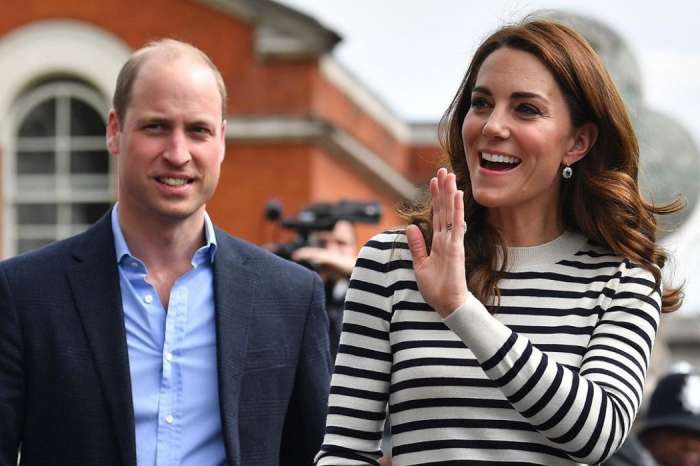