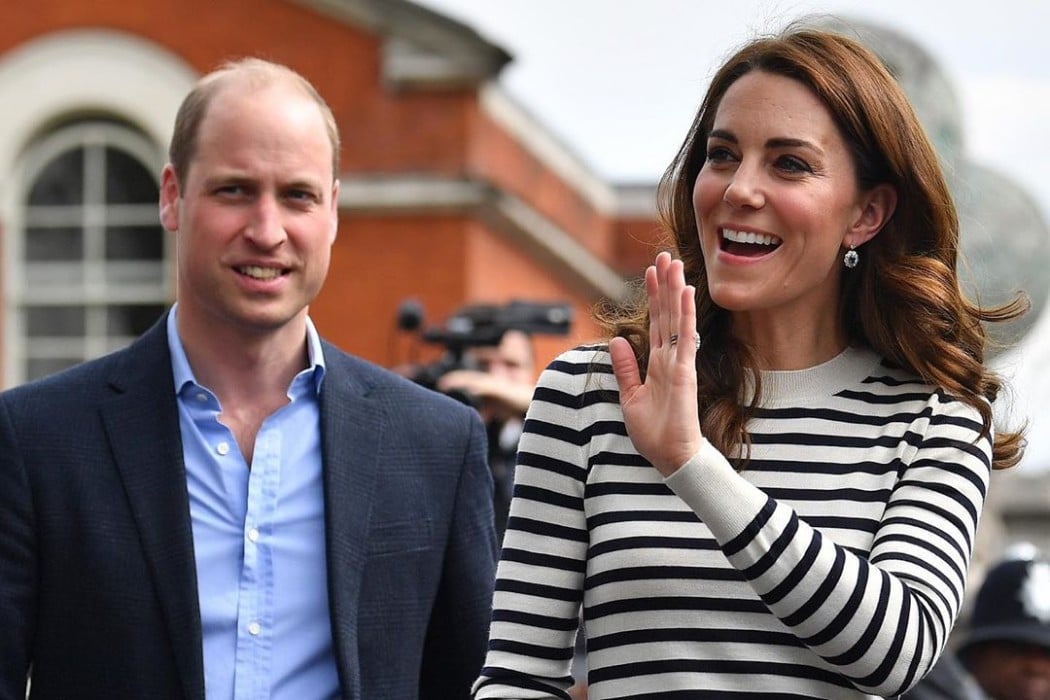 The world is thrilled with the birth of Master Archie Harrison Mountbatten-Windsor but none is as excited for Prince Harry and Meghan Markle (the Duke and Duchess of Sussex) as Prince William and Princess Kate Middleton (the Duke and Duchess of Cambridge) who already have three children are. Prince William and Princess Kate have shared several messages to the new parents via social media and in a recent video they shared on social media, they welcomed the couple to the “Sleep Deprivation Society.”

Prince William made the remarks that have since gone viral.

The royal baby, Archie Harrison was born on May 6, 2019, and weighed 7 pounds 3 ounces. His length has not yet been revealed. It took several days for the Duke and Duchess of Sussex to announce the baby’s name. Early on Wednesday, the couple presented the royal baby to the public during a press photo opp held at Windsor Castle.

Earlier on Wednesday, Queen England II met baby Archie and photos of the introduction were shared by millions across the world. As baby Archie is the first mixed-race baby in the monarchy, there is great hope that he and Meghan Markle will help bridge racial tensions across Britain.

Prince William stated the following when asked to comment on the new baby.

You may watch a video with Prince William welcoming Prince Harry to the “Sleep Deprivation Club” in the video player below.

"We're absolutely thrilled – welcome to the Sleep Deprivation Society!" — The Duke of Cambridge on his and The Duchess's delight at the birth of The Duke and Duchess of Sussex's son pic.twitter.com/3sTvDL14Cr

As the first photos of the royal baby were released on Wednesday, a great deal of attention has been placed on the sweet baby’s demeanor. Meghan said that though he is only a few days old he has a very calm temperament. The baby looked adorable swaddled in blankets and wearing a white knit cap while his parents proudly looked on. Prince Harry’s wedding ring was visible in the photo.

You may see the first photos of the royal baby, Archie Harrison below.

It’s still unclear when baby Archie Harrison will meet his Uncle William and Aunt Kate but it appears it should be soon.

What do you think of Prince William’s response to his brother becoming a father? 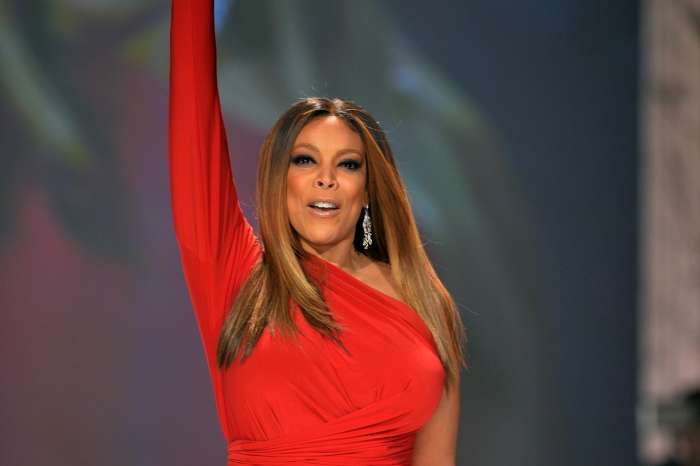