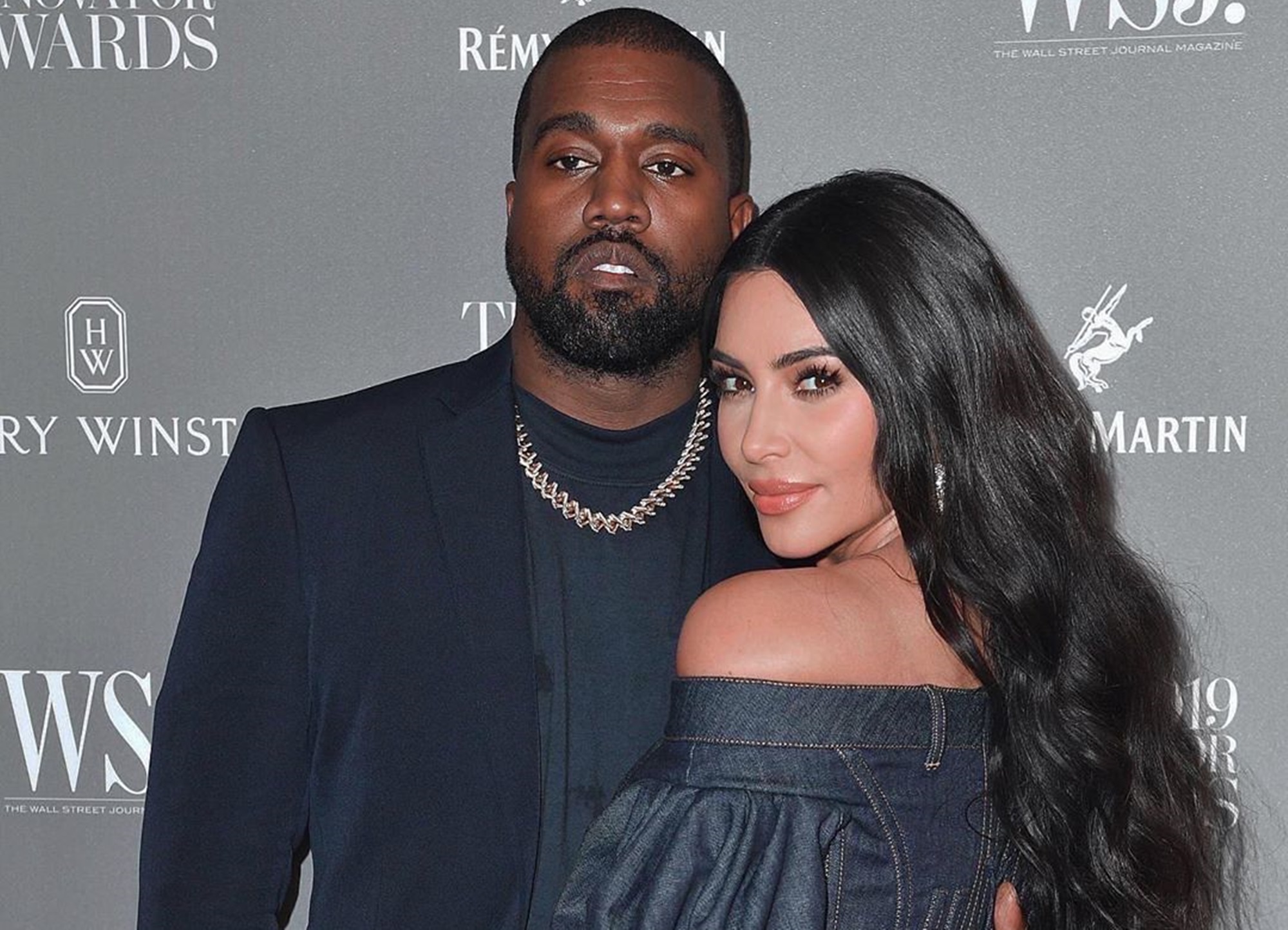 It seems that Kim Kardashian may be on the way to a total style transformation. The beauty mogul, who is famous for her curvy forms and not being particularly shy to hide her body, has been dressing far more modestly lately than usual.

Nobu celebrating @caitlynjenner birthday! Made me happy most of us were together again celebrating! Happy 70th birthday 🎂

The change of heart in Kardashian’s clothing choices made many people speculate that the reason for her new style was the fact that her husband, Kanye West, does not approve of his wife being so sexy anymore.

Reportedly, the famous rapper has been going through a shift in his music tastes as well, as now he is much more into gospel music and gives greater importance to his connection with God.

I’ve been spending more time in NYC and I love it here! 📷 @thehapablonde

Because of this spiritual enlightenment, however, Kanye West does not seem to enjoy the nakedness of his wife as much as before.

The celebrity couple had a rather tense conversation about West’s new outlook on life, and their words exchange was shown during an episode of the reality series Keeping up with the Kardashians.

Still can’t get over how amazing Armenia is! Thank you @esrailian for making so many amazing memories happen for us! Thank you President Sarkissian for having us. @president_armensarkissian

The argument between Kim and Kanye erupted on the night before the MET Gala Awards in May, when Kim was getting ready for her appearance on the grand event.

Looking forward to quality time with my favorites next week. What are you most grateful for this Thanksgiving? Follow @picsart and click on their link in bio to get this look. #picsart #picsartpartner

West tried to explain to his wife why he is not into more revealing looks any more by saying: “Like the corset, underwear, all that vibe, I just feel like I just went through this transition of being a rapper, and lookin’ at all these girls…I didn’t realize that that was affecting my soul and spirit.”

Hey Australia, @kkwfragrance is available now exclusively at @myer. Hope you love them all as much as I do. You can buy in store or online at myer.com.au – Swipe up in my stories to shop! #KKWMyer

As a result, Kardashian was not very appreciative of his opinion, because she had just finished with the complicated preparations of her attire, which included a custom-made corset.

In a recent interview, the rapper said this about his newfound faith: “A smart man has the ability to pivot to say I think something different now. I don’t think this because it’s the culture. I don’t think North should wear crop tops just because I had her wearing a slip dress when she was 2-years-old. I think and feel differently now, now that I’m Christian, now that I’m founder of a 3 billion dollar organization and married for five years.”

He added: “What I have learned from five years of marriage is it is the greatest bond. It is God bond to be able have someone that you can call on, someone you can call out; someone call you out, equally yolked, someone to complain to and someone to grow with as we grow and raise our children.”

Still can’t get over how amazing Armenia is! Thank you @esrailian for making so many amazing memories happen for us! Thank you President Sarkissian for having us. @president_armensarkissian

Kanye is a brand new man. 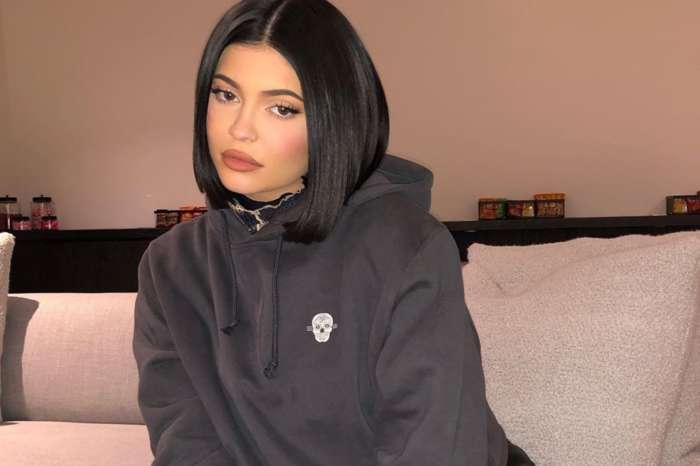 Kylie Jenner Might Be Using Drake To Make Travis Scott Jealous -- Is It Working?