Kylie Jenner Might Be Using Drake To Make Travis Scott Jealous — Is It Working? 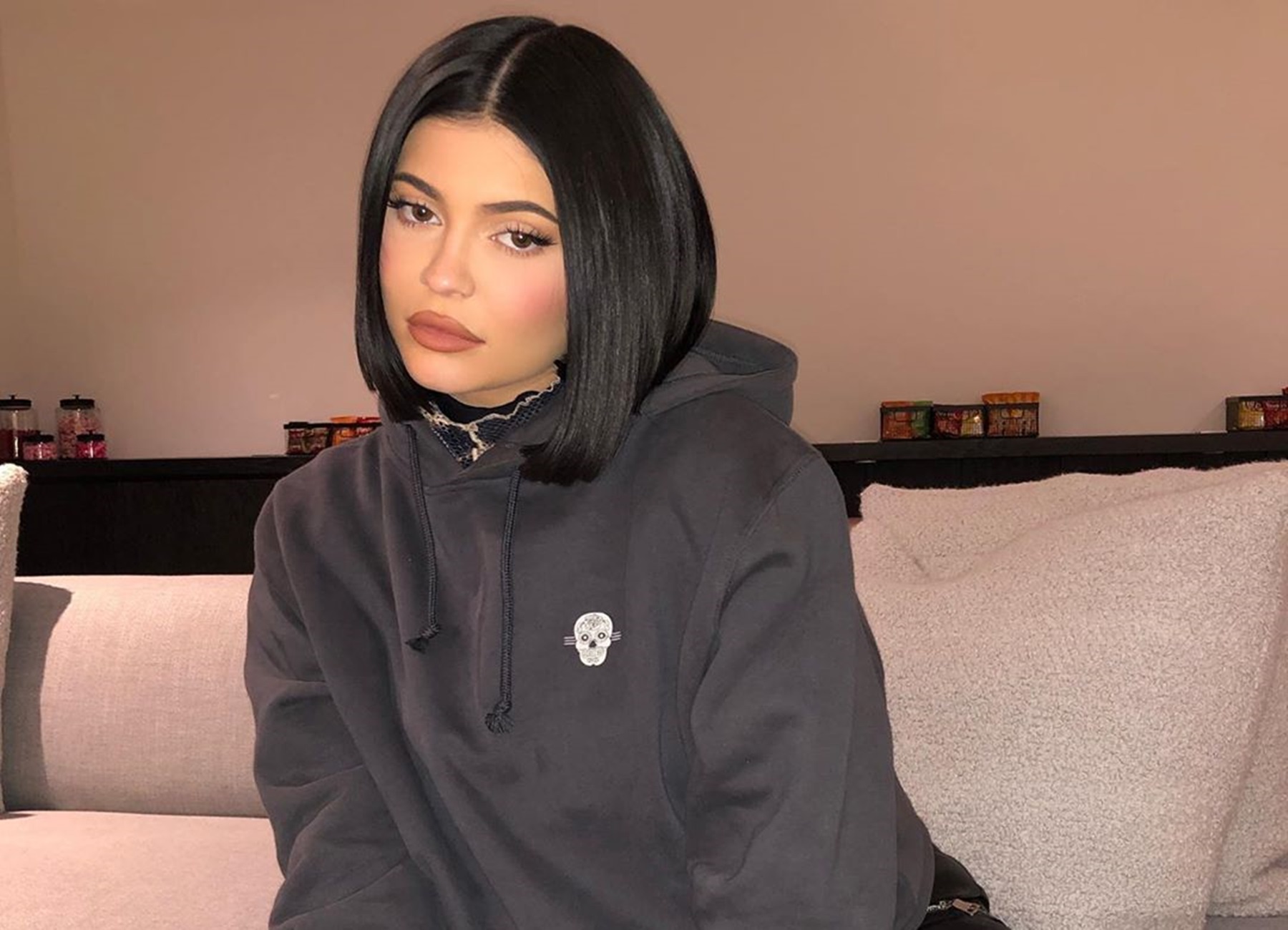 Recent reports indicate that Kylie Jenner and Drake might be more than just friends as it seems that the two of them have been seeing each other more often than usual.

The beauty mogul appears to be entirely over her ex-boyfriend, Travis Scott, with whom she shares a daughter, Stormi Webster. Instead, she has been focused on raising her child and developing her career further.

However, in spite of her busy schedule, the 22-year-old media personality has been spotted in the company of the “In My Feelings” rapper a couple of times in the course of the last few months, and many of her fans began to speculate that the two might be romantically involved.

One theory even suggested that Kylie might have initiated the fling only to make Travis jealous.

Drake and Kylie have been in the same circle for some time, as he is close to the Kardashian clan and, additionally, excellent friends with Travis Scott for the last few years.

In the meantime, Kylie continues to claim she is single even though she has been spotted hanging out with Drake a couple of times, and multiple people claimed they have seen the two stars flirting with each other.

3 more hours until my biggest collection of the year goes live on KylieCosmetics.com ♥️ we are celebrating by offering free shipping all day long! See u guys at 3pm pst! @kyliecosmetics 💋🎁

Kylie drastically changed her life earlier this year when she surprisingly announced the end of her relationship with Travis after being together for two years.

The two of them appear to remain on friendly terms and have been seen often along with their daughter.

For the time being, Kylie has not addressed the rumors about her being romantically involved with Drake.

Both Drake and Travis have not commented on the situation as well.

However, source did speak to Hollywood Life and revealed:”Kylie and Travis still enjoy spending time together, and there isn’t any tension or awkward vibes, so it makes things very easy. Travis will spend time with Kylie and Stormi over the holidays, and Kylie’s even agreed to travel to Houston with Stormi to spend some time with his family too.”

Just 5 minutes until my Holiday Collection launches on KylieCosmetics.com 🎅🏼 with free shipping until 3pm pst Wednesday to celebrate!

The insider continued with: “Things between them are about as amicable as two exes can get. It actually wouldn’t shock anyone if Kylie decided to give him another chance,” the insider continues. “Travis and Kylie are still very close, and they still talk all the time, often several times a day. Regardless of their status as a couple of Travis will always love and support Kylie, he’ll forever have her back and want the best for her.”

There might be a new power couple in town. 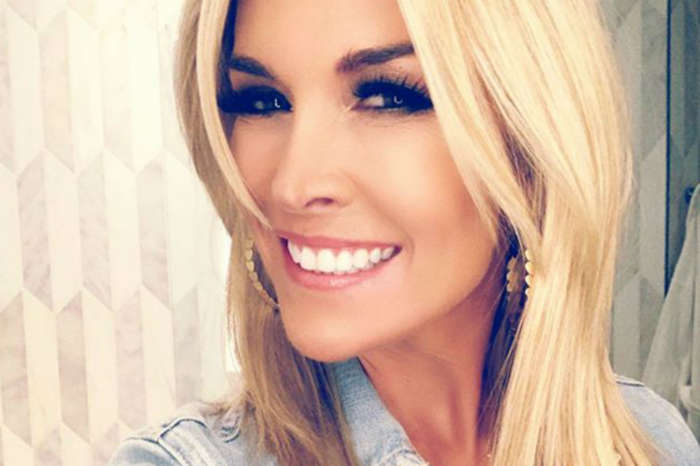