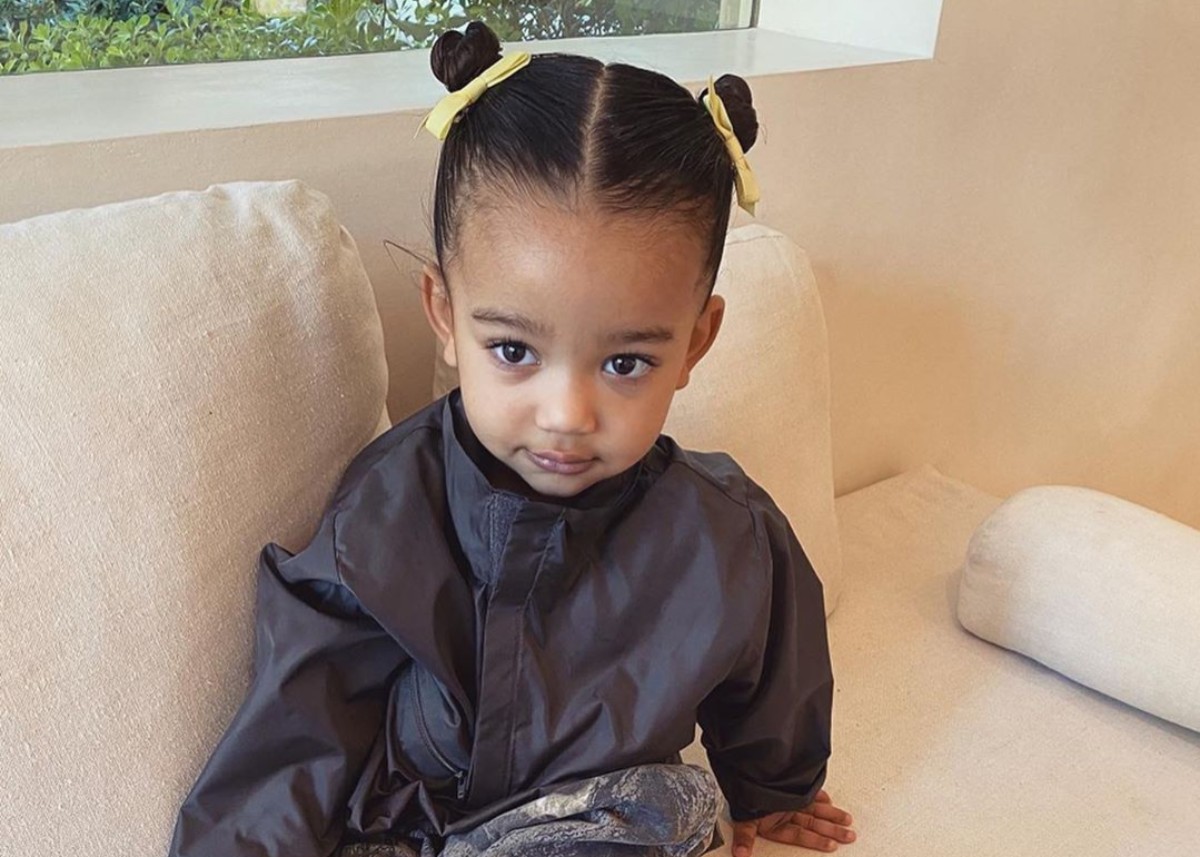 It’s January 15, 2020, and that means Chicago West has turned two-years-old. Her mother, Kim Kardashian shared photos of the toddler on her Instagram account and included a sweet message about how much she has grown. Fans are excited to see what kind of birthday party Kim and Kanye will throw for their little girl. Saint West had an epic Jurassic Park themed party in December and now fans are curious what the couple will do for Chicago.

Kim shared two sweet photos of Chicago as she sat on a cream-colored sofa. She had her hair in two knotted twists with yellow bows. She wore a black jacket with camo pants and sneakers.

Kim stated the following in the photo’s caption.

Happy Birthday my sweet baby girl Chicago!!! I can’t believe you are already 2! You bring so much joy into our lives. I love watching you grow every day! My smart, sassy and silly girl! Mommy loves you forever!

You may see the adorable photos of  Chicago below.

Happy Birthday my sweet baby girl Chicago!!! I can’t believe you are already 2! You bring so much joy into our lives. I love watching you grow every day! My smart, sassy and silly girl! Mommy loves you forever!

There have been plenty of negative rumors surrounding Kim and Kanye West having marital difficulties but at this point, it doesn’t seem that there is any truth to the rumors. Kim recently shared photos of herself with Kanye and the two were spotted at the L.A. Lakers game. While many people have suggested that Kim and Kanye are splitting up due to his radical, spiritual conversion, the pair seem to be just as strong as always.

Kim continues to share multiple photos of herself with Kanye and the kids and frequently includes sentimental comments about her husband.

You may see several recent photos that Kim Kardashian shared with her husband Kanye West below. Kim captioned it with a simple “Kimye.”

What do you think about the rumors that Kim Kardashian and Kanye West are getting a divorce? Do you believe them?

Do you think the photos that Kim continues to share shows that her family is strong and thriving? Can you believe that Chicago West is growing up so quickly? Chicago’s cousin Stormi Webster turns two-years-old on February 1, 2020. True Thompson will celebrate her second birthday on April 12, 2020. Happy Birthday, Chicago! 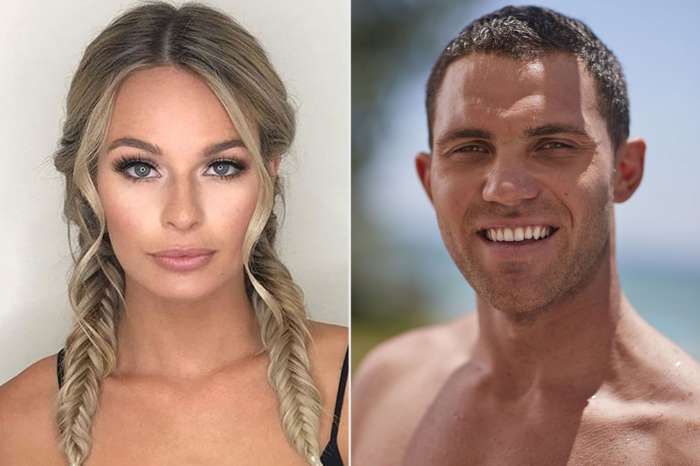