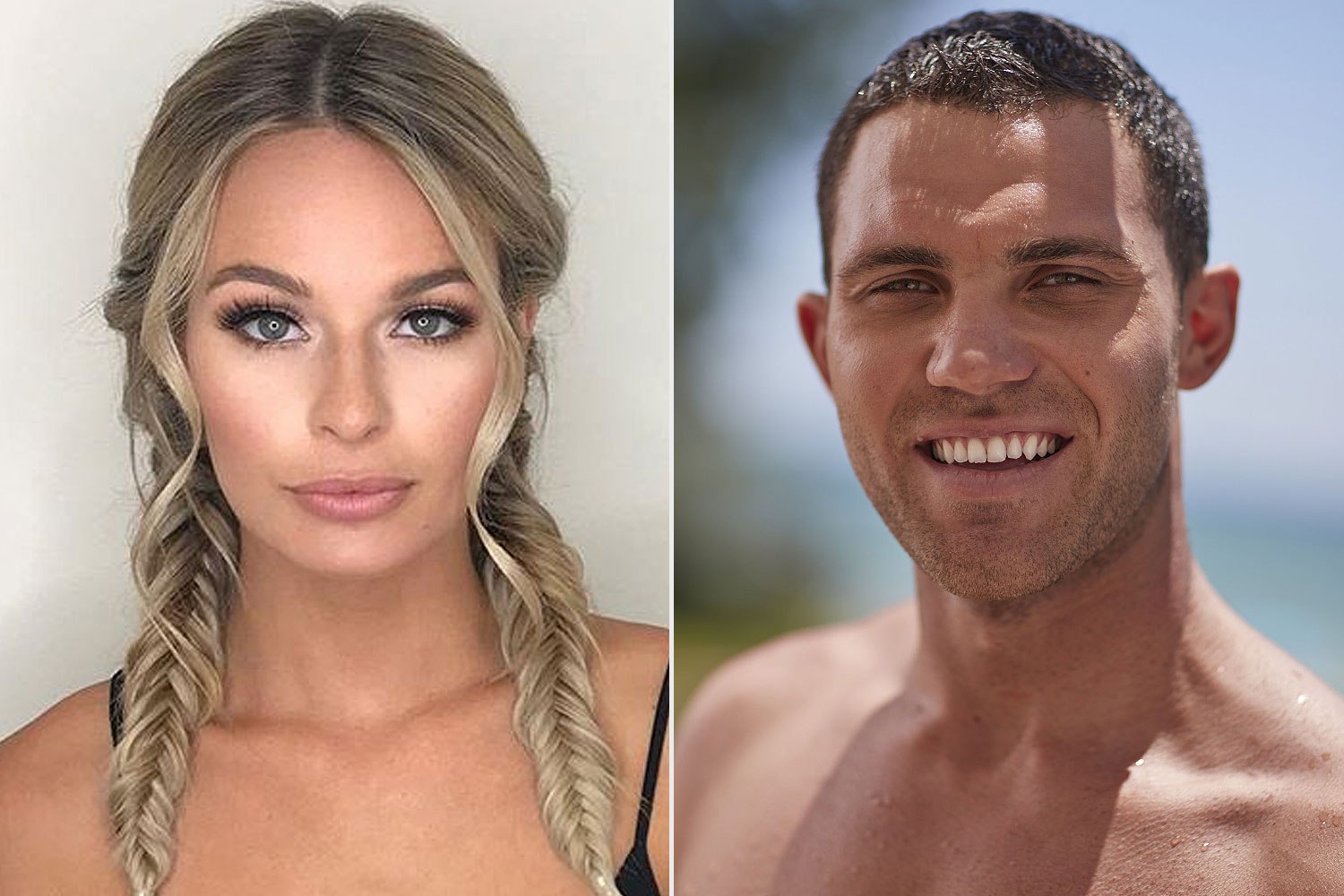 Siesta Key season three is filling out to be its juiciest one yet. For two seasons, Juliette Porter and Alex Kompo have been in an on-again off-again relationship that will come to a screeching halt when Juliette finds out he got his new girlfriend pregnant.

Although Juliette starts this installment flaunting her relationship with Robby Hayes from Bachelor Nation, the two break up after a few months together.

Viewers will have to see how everything plays out, but Juliette recently spoke about her reaction to Alex’s announcement.

‘It was hard. It was definitely hard. I mean, everyone can think I am very petty for saying this but this is actually reality; he basically knocked up his rebound and I think it was too soon for me because he basically got another girl pregnant the same year we broke up… which is a fact,’ she explained to Entertainment Tonight.

Juliette added: ‘I found out the same day his mother found out. Like, this is how much of a shock this was to everyone. I spoke to his father about it. And in these types of situations, you simply ask, ‘Are you keeping the child?’ She says yes or no. She says yes, then you are going to be a father. That’s how it works! He has no choice and I mean, and, he’s not gonna say he was ready to have a child. Like that’s just not true but I hope he’s accepting the situation he’s in and going to give it everything he has.’

This comes after the day that Alex and his soon-to-be baby’s mother announced they were expecting a little girl.

Porter revealed that her ex cheated on his current girlfriend with her just months ago.

She doubled down on her claim during the ET interview.

‘I don’t think he cheated on me with her but he definitely cheated on her with me.’

Regardless of how things ended, she insisted that she and Alex are over for good because she’s not interested in being a stepmom. She went on to say that she wishes the best for both of them.