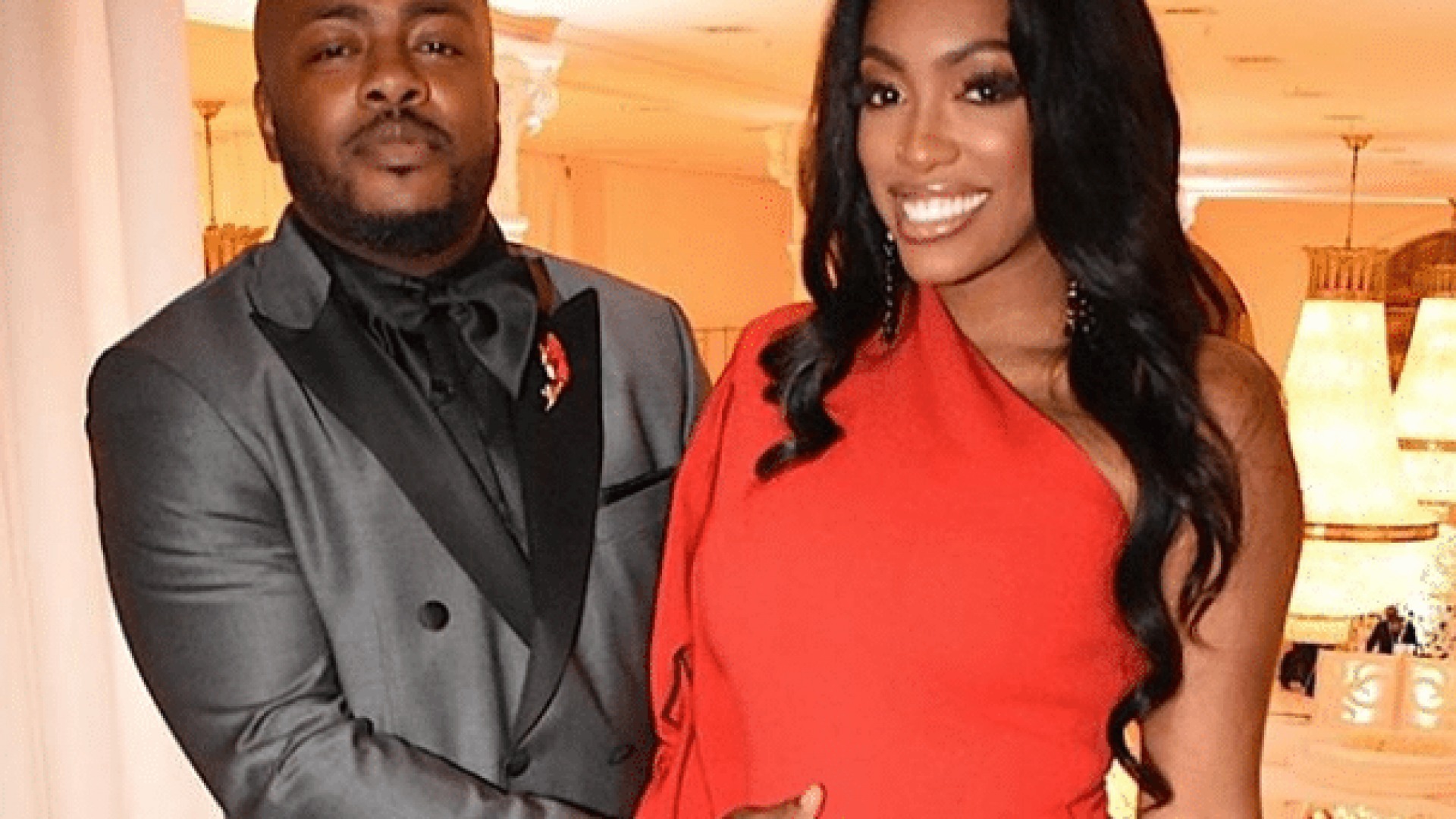 If you’ve been watching the latest episodes of Real Housewives of Atlanta, you’d know that Porsha Williams is determined to keep her family together. That may be why she is ignoring the scandalous video of her fiance Dennis Mckinley hanging with other women.

Just days before RHOA aired their latest episode, Porsha and Dennis were spotted vacationing with Tanya Sam and her fiance Paul Judge. The reality star was all smiles in her photos that she shared to social media.

Just hours later, Dennis was spotted with four mystery women grabbing a bite to eat in a diner. One of the women allegedly told a source that she met Porsha’s man when he slid into her DM’s.

A report from Radar Online reads: ‘She’s seen it. Porsha is going to ignore the tape. Dennis told her it was innocent.’

A laid back evening on the water🛥🌊 #CoupleLuv #Baecation 🇯🇲 🌳🥃

Another insider claims that the mother of one isn’t going to react unless she finds proof of him cheating.

‘Porsha and Dennis have worked so hard to put their family back together that they aren’t going to let something as small as this come between them. A big part of therapy was promising Dennis that she would work on her trust issues with him. So at least for now, she is going to believe him.’

The insider went on to explain that if she reacts to every little thing Mckinley does, her family has no shot. The two have also allegedly been in the process of planning their nuptials.

‘Porsha, Lauren, and Mama Diana all want what’s best for Pj. And right now it seems that Dennis being home again is making her happy so they won’t break up unless they have a solid reason to.’

What do you think about Porsha’s decision to ignore Dennis’ diner visit? 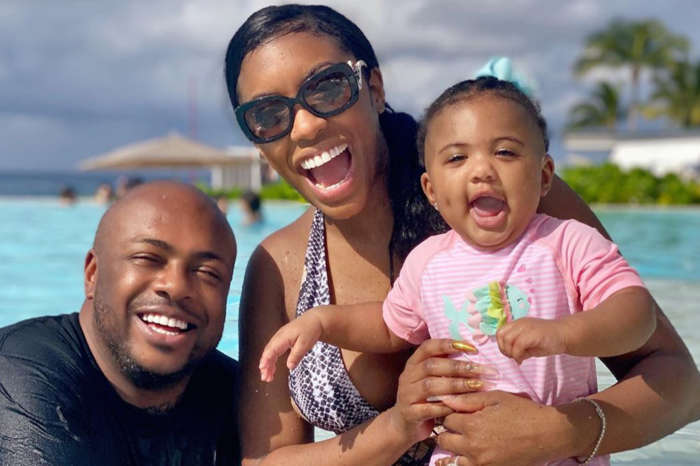 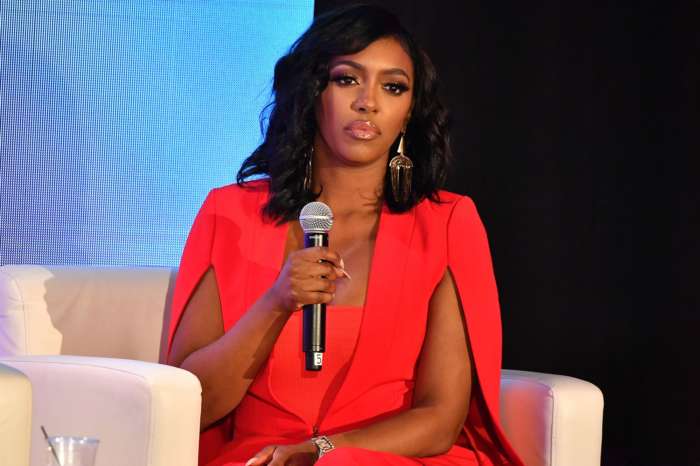 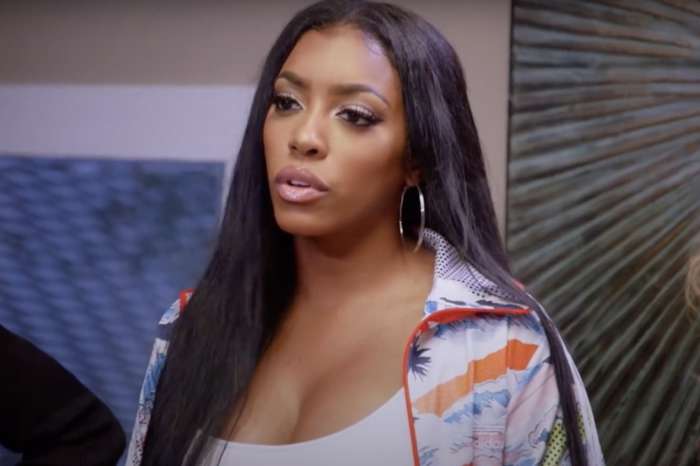 Porsha Williams Shares Clips From The Making Of Bravo Chatroom And Fans Are In Love With Her Lips!