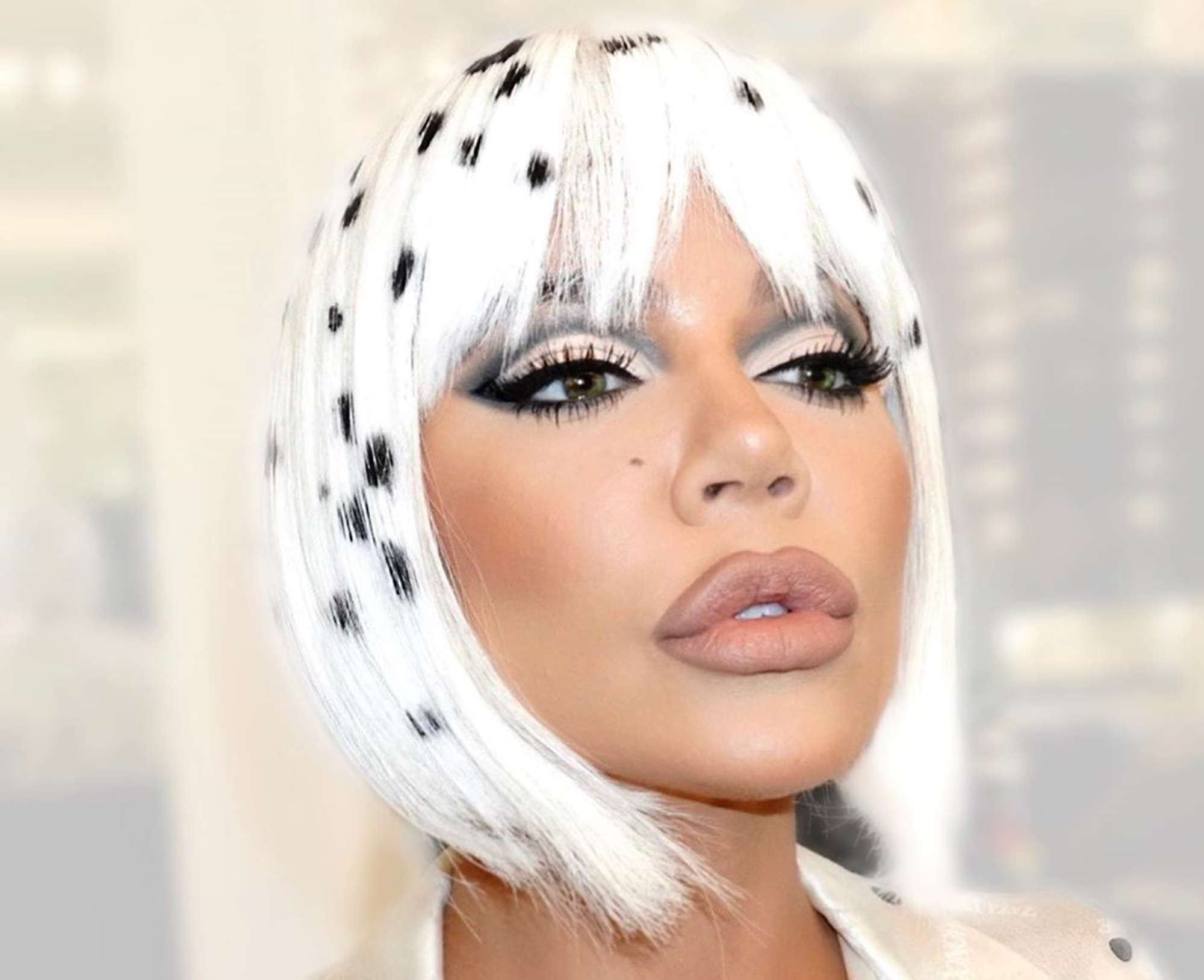 Mama Khloé Kardashian and her baby daughter, True Thompson, had a great Halloween where they donned many costumes for the holiday, while fans loved them, critics have a few harsh words.

The Keeping Up with the Kardashians star posted a series of photos where she was dressed up as Cruella de Vil, and baby True was one of the 101 Dalmatians.

Miss Kardashian accomplished the look with a black and white dress, a huge black hat, and a white wig with black spots on it.

One person had this reaction: “I’m upset you didn’t do the actual half black half white hair..you still cute tho.”

A critic bashed Kardashian for animal cruelty by writing: “There is nothing cute about this. You are wearing the fur of animals that were enslaved, abused, tortured, and killed for their fur. Your daughter is also wearing boots made from tortured animals. This is twisted.”

Another commenter called out the mom of one: “STOP exploiting animals for their fur, 😠 where is your compassion?! 😣”

Meanwhile, according to Hollywood Life, Tristan Thompson is trying to win his old lady back.

An insider close to the model said: “Khloe is a smart woman, and she knows exactly what Tristan is trying to do.”

The person in the know added: “She speaks with him pretty often but only sees him when she’s handing off True or if it involves their daughter. Khloe doubts he could ever win her back, but if it happens, it would only be if she feels she could truly trust him 100 percent again; and that’s not going to happen anytime soon. He’s done too much damage at this point, and Khloe can’t imagine how she could ever fully trust him with her heart again. It’s just not in the cards right now.”

The source revealed: “Khloe’s told all her friends that she isn’t going to go backward. She does spend time with Tristan, and she isn’t secretive about that because the time they spend together is with True, Khloe wants her to have at least some experience of her mom and dad spending time together. But she swears his sweet-talking is not going to work when it comes to roping her back into a relationship.”

Khloe is trying to move on, but the past is still lurking. 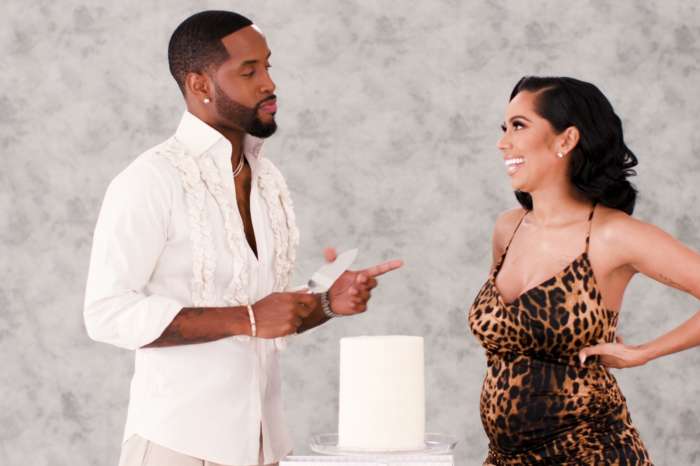 Those who mind dont matter and those who matter dont mind.Many more blessings for-U–True and fam- .Continued…. 1♡..#TruU#Beyond#Beauty ..

There was nothing wrong with their outfits. True was absolutely adorable , so was her her mother’s outfit stop trying to find something wrong with everything the Kardashian’s does