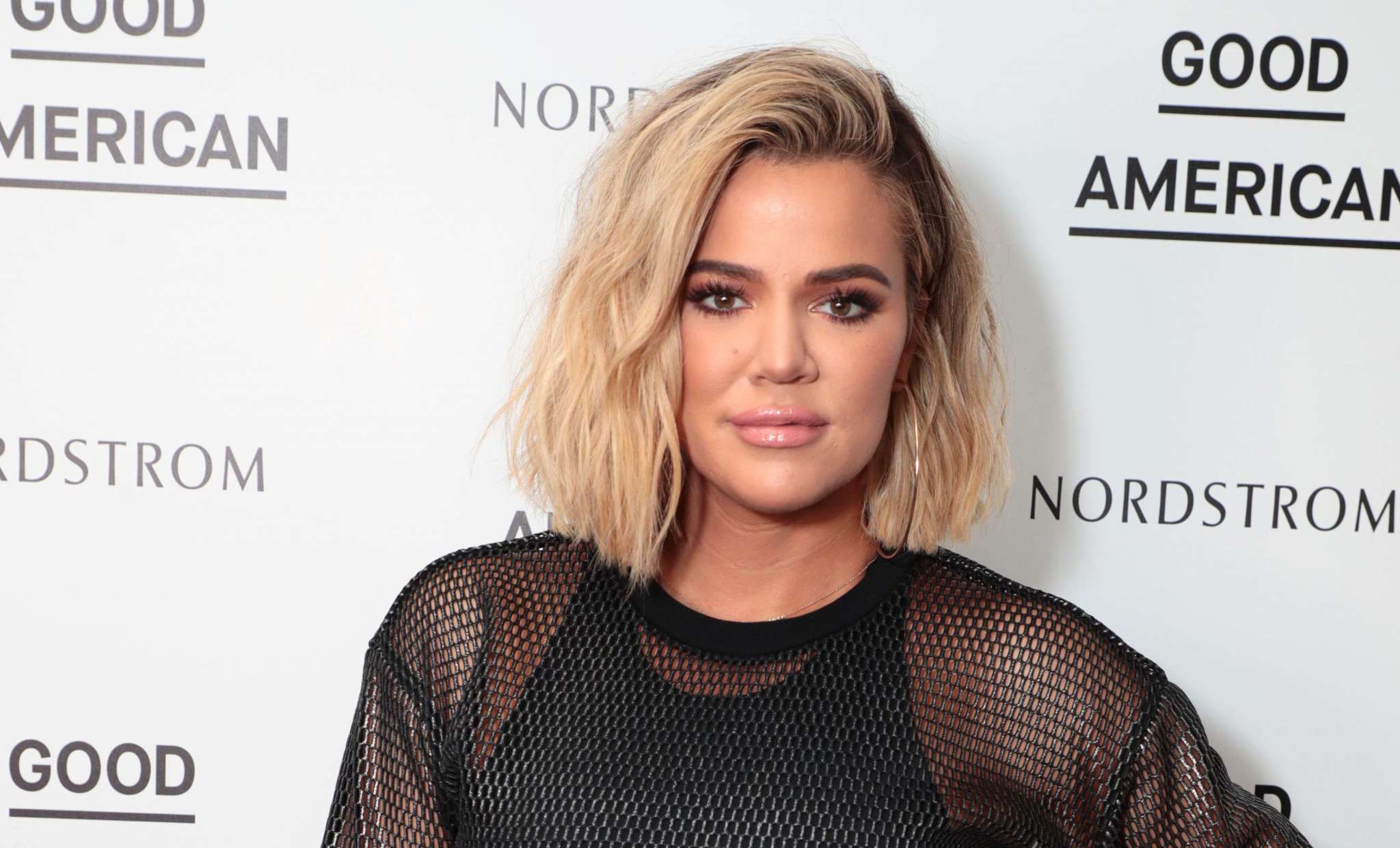 Yesterday, another episode of KUWK aired. Kim Kardashian and her sister Khloe Kardashian were seeking spiritual guidance in Bali back in October 2018 in this episode.

Kourtney Kardashian found out that her soulmate is Scott Disick and this surprised the sisters.

But what seemed even more impressive in this episode was the fact that one of the psychics warned Khloe about her then-BF Tristan Thompson and they called him a cheater.

This was filmed after the first time that the man was caught cheating on his baby mama Khloe.

The psychic was not referring to that particular incident, and Hollywood Life magazine suggests that they might have been referring to the future cheating scene with Jordyn Woods.

Part 2 of our family trip to Bali airs tonight! #KUWTK

‘Sometimes people love you, but you feel sad. But there is something that is hurting you in your mind, and you felt a traumatic experience,’ the psychic told Khloe, via an interpreter, as reported by the online magazine.

They continued and said ‘You can not forget that. Sometimes you don’t trust the person you’re with now.’

Khloe couldn’t believe what she was hearing, and during her confessional, she said, ‘I fight an inner battle with myself [over Tristan’s cheating].’

Khloe said ‘Now it’s time to think about [whether or not I should stay with him].’

It was also recently reported that Khloe Kardashian could not seem to be able to get over the fact that Tristan doesn’t want her no matter what she does or how she looks.

A source close to Khloe knows more about how she’s been feeling these days and spilled the tea to the online magazine mentioned above. 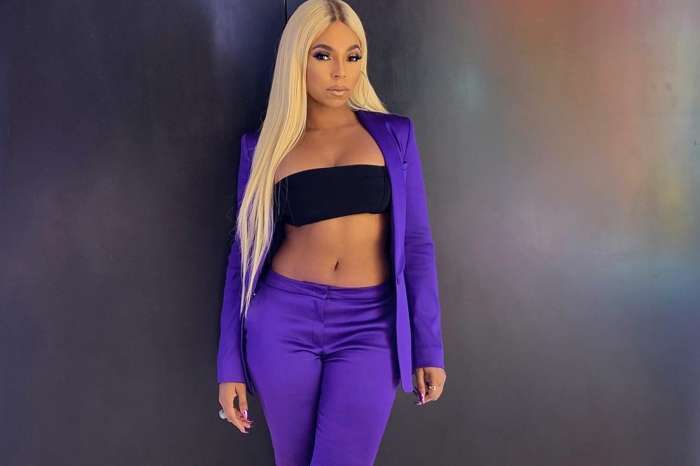