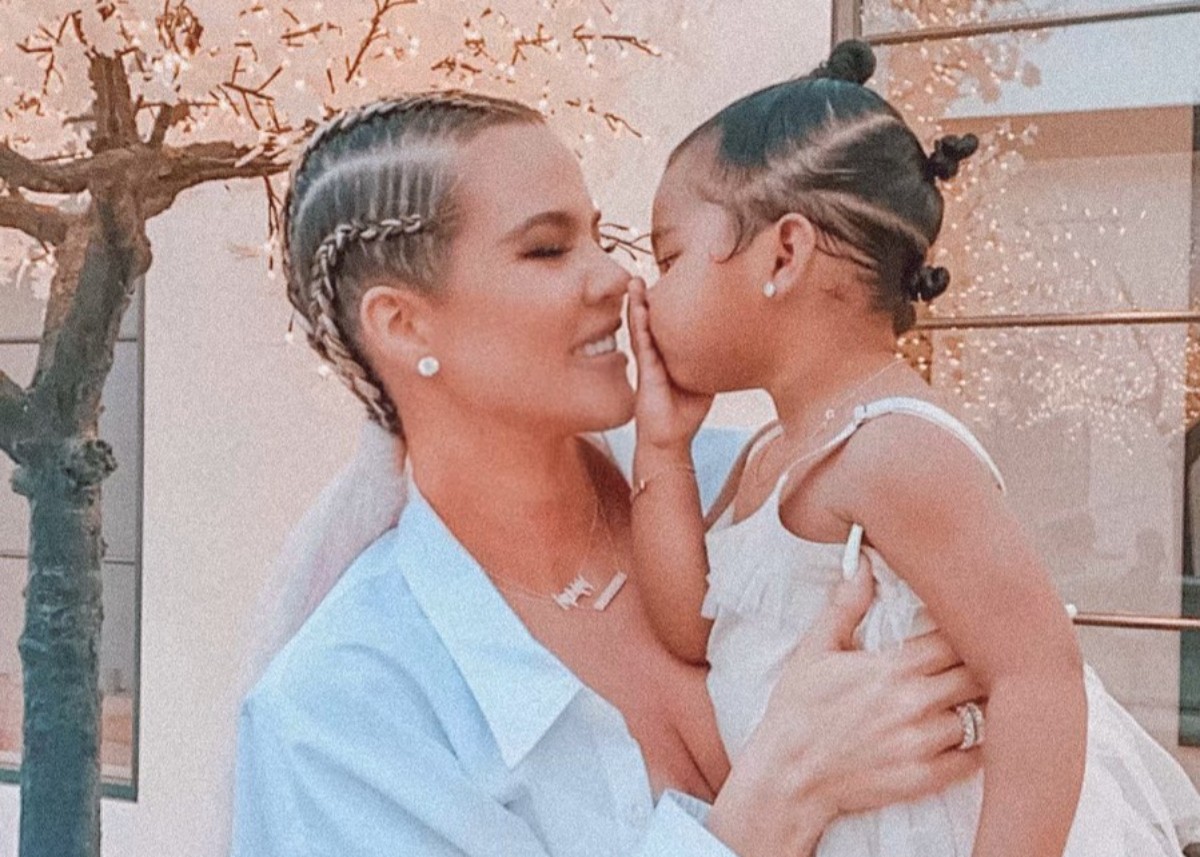 Khloe Kardashian is winning at the mom game as new rumors suggest the 35-year-old mother of one may be pregnant again. Khloe shares two-year-old daughter True Thompson with Tristan Thompson and though the two split up in Feb. 2019, it seems things are back on for the couple. Khloe is getting plenty of attention from fans who were thrilled to see the fitness enthusiast putting her muscles to the test as she took True for a ride — but this was not your typical outing! Khloe donned a sweatband and pulled her blonde hair back into a long ponytail. Wearing exercise clothing and sneakers, she affixed herself to a wagon and pulled True as she ran, paused for a break, then continued her workout.

While Khloe had definitely worked up a sweat with the athletic feat, True was kicked back, chilling, and eating a snack as she enjoyed the ride.

You may see a video of Khloe and True going out on their venture in the video player below.

It’s been over a year since Tristan was embroiled in multiple cheating scandals until Khloe finally called it quits with the NBA player. Now, Tristan’s been holed up in Khloe’s mansion riding out the Coronavirus pandemic with her and their child. He definitely showed his love to Khloe on Mother’s Day when he presented her with a lavish archway, as reported by Nick Markus.

Now that the two are seemingly back together and everyone seems happy — especially True who is always seen smiling in Khloe’s photos and videos. Whether or not True will have a brother or sister within nine-months remains to be seen, but there are many who believe it is happening.

Some have pointed out that Khloe undertook a bit of a grueling workout for someone who might be pregnant. Still, Khloe is devoted to maintaining her figure and would most likely continue working out through a pregnancy.

What do you think? Is Khloe Kardashian really pregnant?

Either way, Khloe is not letting anything get in the way of her workouts! 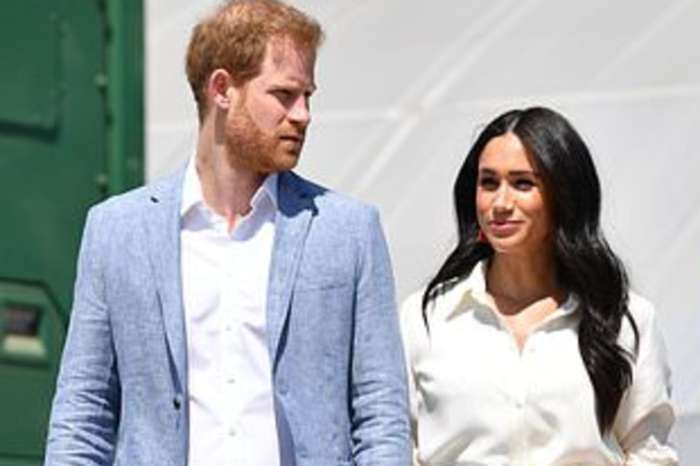