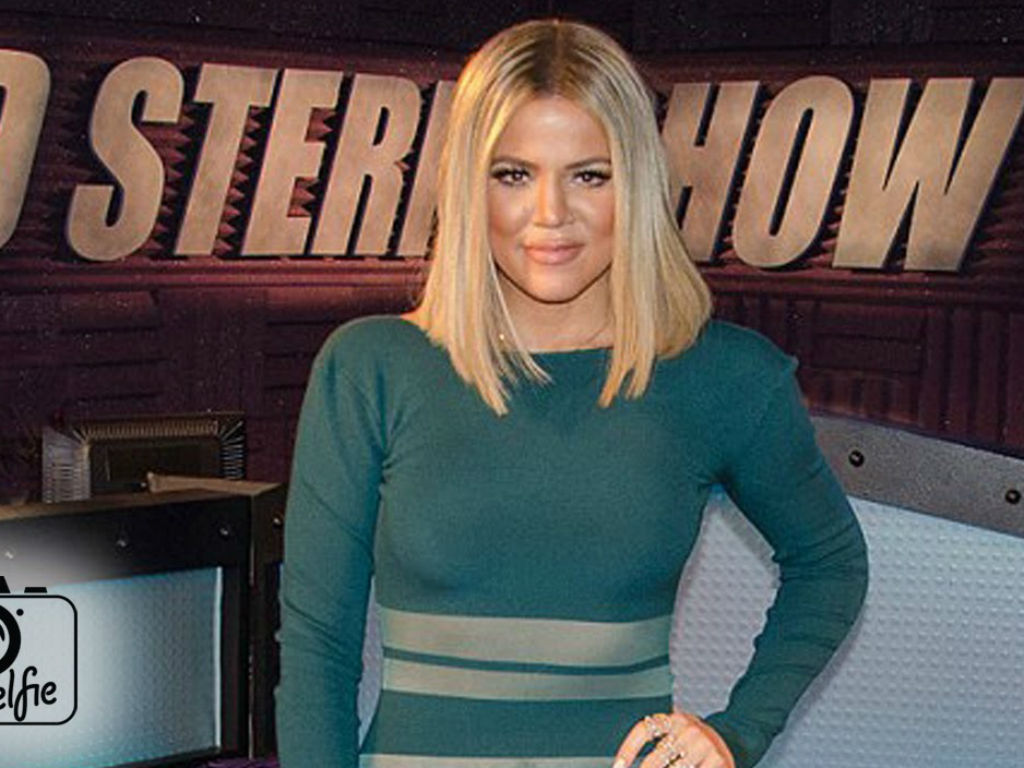 Khloe Kardashian is getting real about what it felt like when Tristan Thompson cheated on her, and it is all for the benefit of the contestants on her show, Revenge Body.

In a new promo for the show’s upcoming season, True’s mom gets candid about being cheating on with a soldier, who is sadly familiar with being with someone who was unfaithful. He was cheated on by not only his girlfriend, but she chose to cheat on him with one of his friends.

“When the truth came out it was crushing. I lost my support system because I lost the two people who were closest to me,” the contestant shared.

It is a subject the reality TV can relate to, so she shared a little bit of how it felt for her to be cheated on by Thompson.

“The wind is knocked out of you,” exclaimed Kardashian.

The former military man’s story became even more heartbreaking when he revealed the infidelity happened while he was in the hospital recovering from extensive injuries. It was a piece of news that put Kardashian over the edge, and she proudly expressed her support for the contestant.

“Well, f**k them. Who needs them?” Kardashian expressed to the man.

It is a powerful promo, which gives fans a tiny glimpse into how the reality TV star felt after being cheated on. Sadly, Thompson is not the first person who has cheated on Kardashian. Her ex-husband Lamar Odom was unfaithful, as was her ex-boyfriend, James Harden.

The Revenge Body star is also featured in the teaser as being positive and upbeat. She continues to encourage all of her contestants to be positive on their journey.

“You realize what really is important and that’s yourself,” the star narrates in the promo.

Khloe Kardashian will also open up about Tristan Thompson cheating on her with Jordyn Woods later on in the season of Keeping Up With The Kardashians. The entire scandal was reportedly filmed by the camera crews, similar to when the professional basketball player was caught being unfaithful two days before their daughter True was born.

Perhaps Kardashian will discuss her struggle with infidelity more during season 3 of Revenge Body, as a way of helping her contestants. The reality TV show will premiere this summer on E! network. An official date has not yet been revealed, but it probably won’t be until the current season of KUWK is over. 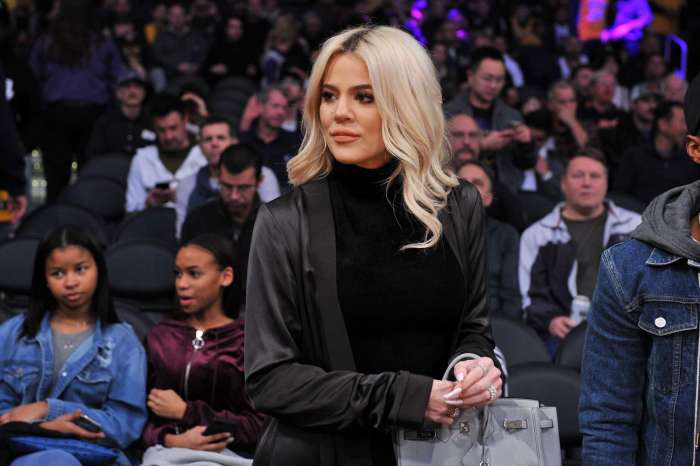 KUWK: Khloe Kardashian Wants To Find Love But Only If The Man Is A Good Parent To Baby True!