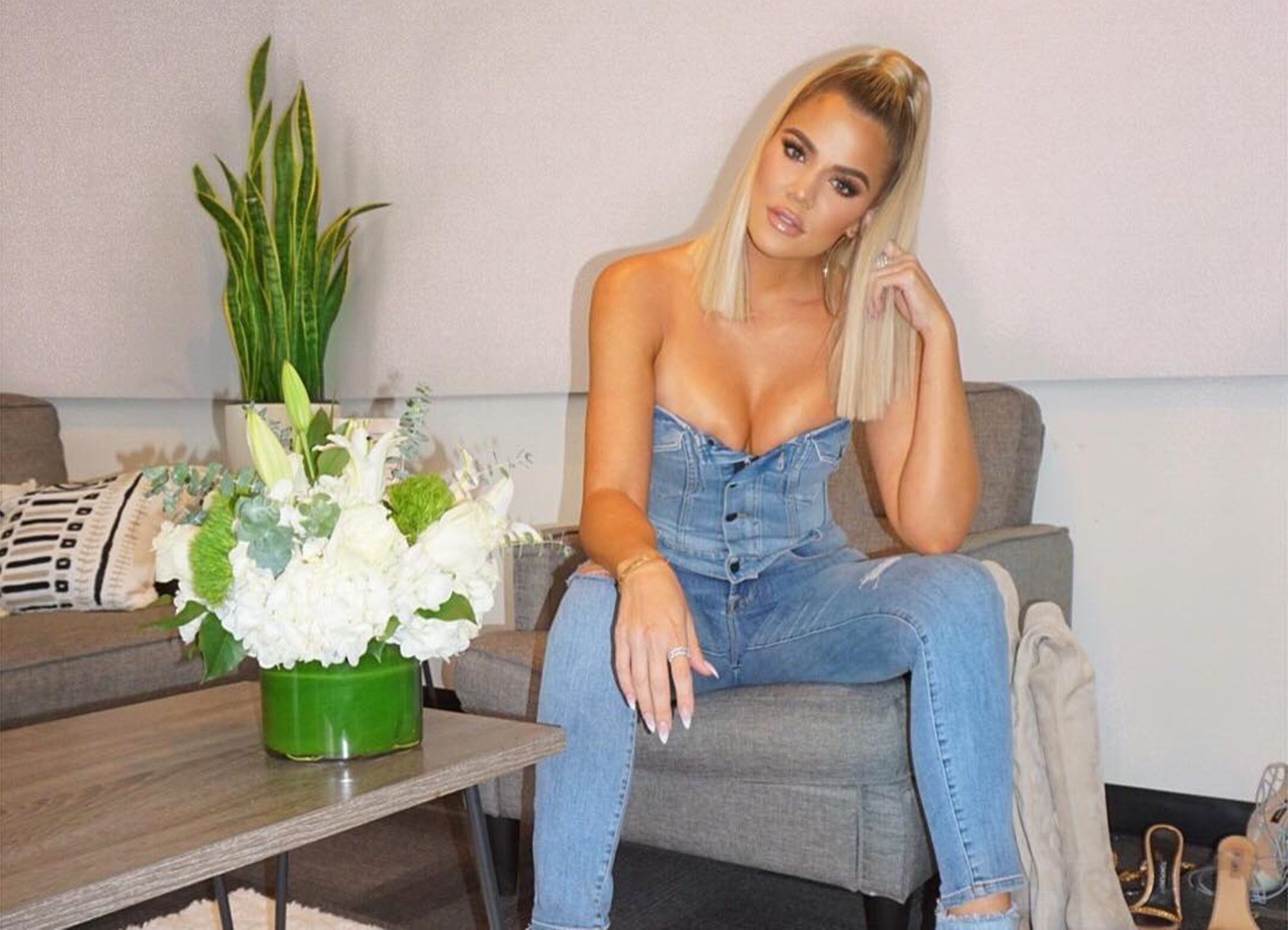 Things keep getting weirder with Khloe Kardashian and Tristan Thompson.

After Tristan made an appearance at the first birthday party of baby True, many reported that he looked great alongside Khloe, and there were some hopes among their fans that we might see a reunion soon.

However, Khloe came out with a statement shortly afterward in which she confirmed that she wanted nothing to do with Tristan, and was just happy that he showed up for the birthday party.

At the same time, she had no intention of getting back together with him and was even considering taking a break from dating athletes as a whole.

However, recent reports indicate the exact opposite. According to sources allegedly close to Khloe Kardashian, she did, in fact, want to get back together with Tristan at some point, but was watching his behavior to see if he would fight to get her back.

Moreover, according to the same sources, Khloe has been disappointed with the lack of motivation Tristan has displayed in getting back together with her.

This has made her quite sad and has brought down the mood of many people around her as a result.

However, most responses to the situation have been questioning what exactly Khloe is hoping to achieve in the end, as she has been giving some somewhat mixed signals to Tristan so far.

At least, that is what the public sees. It is entirely possible that things look different behind the scenes, but nobody can tell for sure.

An insider revealed to Hollywood Life: “Khloe is not only heartbroken, but she is also disappointed and sometimes even gets angry when she thinks about how things ended between her and Tristan. Khloe wishes he had fought harder for her love and for their relationship. Khloe was willing to forgive him for his mistakes; she desperately wanted to keep her young family together.”

The source added: “But as time passes, and she looks back at how things went down between them, she feels like if Tristan had just tried harder, made more of an effort to be loyal and loving, they would still be together.”

The person concluded with: “It’s not just Tristan that Khloe has trouble wrapping her head around — but French (Montana) and Lamar. She feels frustrated that she’s been unlucky in love which is why she’s taking a breather and a break. She knows it’ll be hard to put herself out there again. She truly can’t believe this happened again to her.”

Could those two work things out? 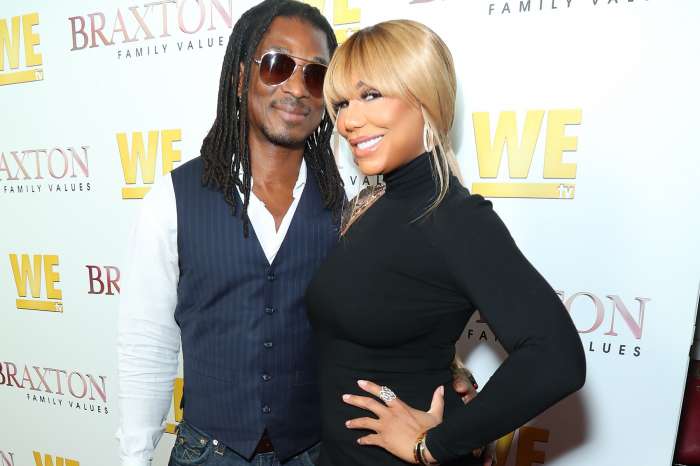