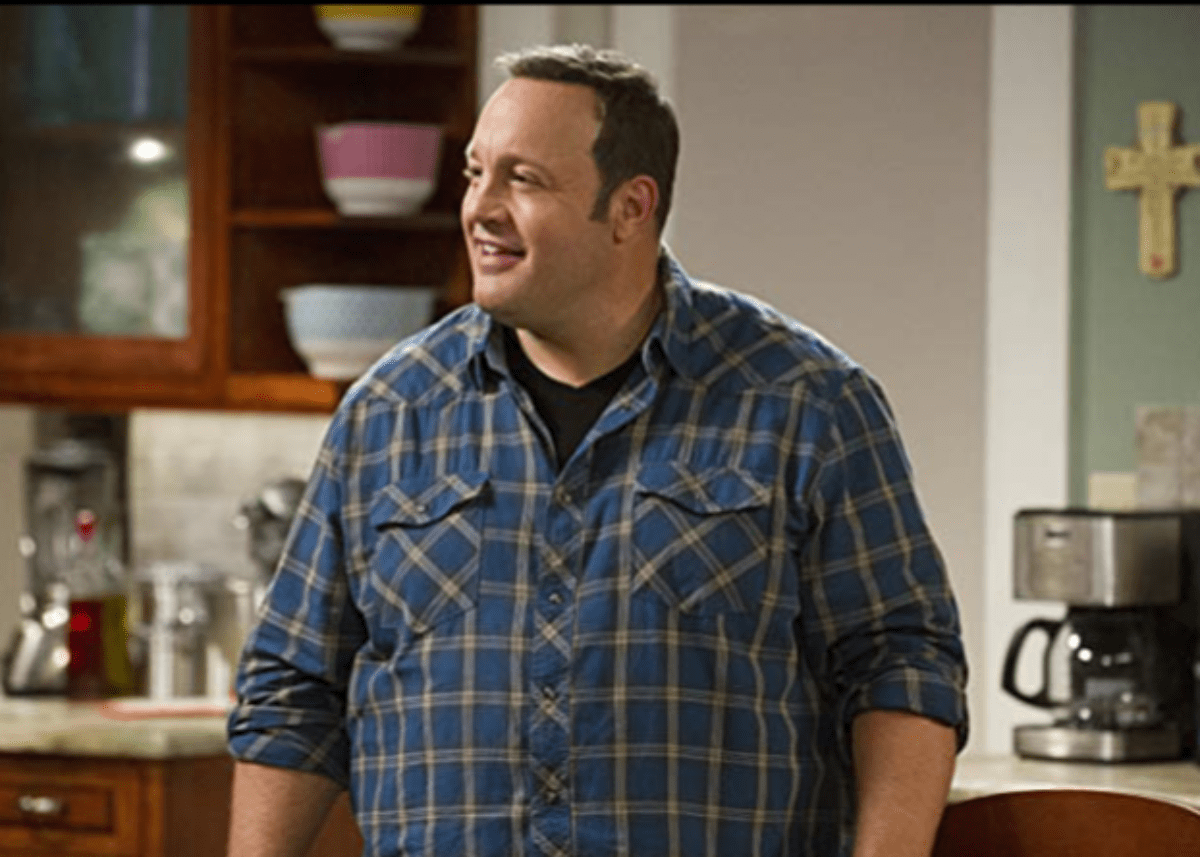 Kevin James is coming to Netflix with a new NASCAR series that he not only stars in but will also executively produce titled The Crew. The show will help fill the void that the streaming platform has now that Fuller House has ended. It was previously feared the network would also lose One Day At A Time, but the cry of rallying fans was heard and the show will return for a fourth season in 2020. Now, fans of the stand-up comedian who won over audiences with shows such as The King of Queens and Kevin Can Wait, will now be able to add The Crew to their favorite list of Kevin James television series.

This series also marks the first time that NASCAR has been the subject of a television series.  Netflix describes the upcoming series’ plot as follows.

“Set in a NASCAR garage, James will play the crew chief. When the owner steps down and passes the team off to his daughter, James finds himself at odds with the tech-reliant millennials she starts bringing in to modernize the team.”

Jeff Sussman, who has executively produced The King of Queens, Paul Blart; Mall Cop, True Memoirs Of An International Assassin and Grown Ups will co-executively produce The Crew along with Todd Garner and Jeff Lowell. Lowell previously produced Netflix’s The Ranch and Two and a Half Men.

NASCAR fever will soon hit the air when Fox airs the Daytona 500 on February 16, 2020 beginning at 2:30 p.m. ET. The new series is predicted to be a huge favorite with NASCAR fans who typically don’t get to see comedy sitcoms focuses around the world or racing in this manner. Matt Summers and Tim Clark will serve as NASCAR executive producers so this series is going to be authentic and true to the sport.

This will be Kevin James’ first television series since Kevin Can Wait ended in 2018 and his fans are delighted to have something more to look forward too.

Other cast members include Jillian Mueller, who will play Catherine, the new team owner who brings in more technological advances, and Freddie Stroma (Pitch Perfect) who will play a driver.

What do you think about Kevin James joining Netflix for The Crew? Are you looking forward to the NASCAR series?

Busy Philipps' Post About Her Devastation After E! Canceled Her Talk Show Has Celebrities Rallying Around Her