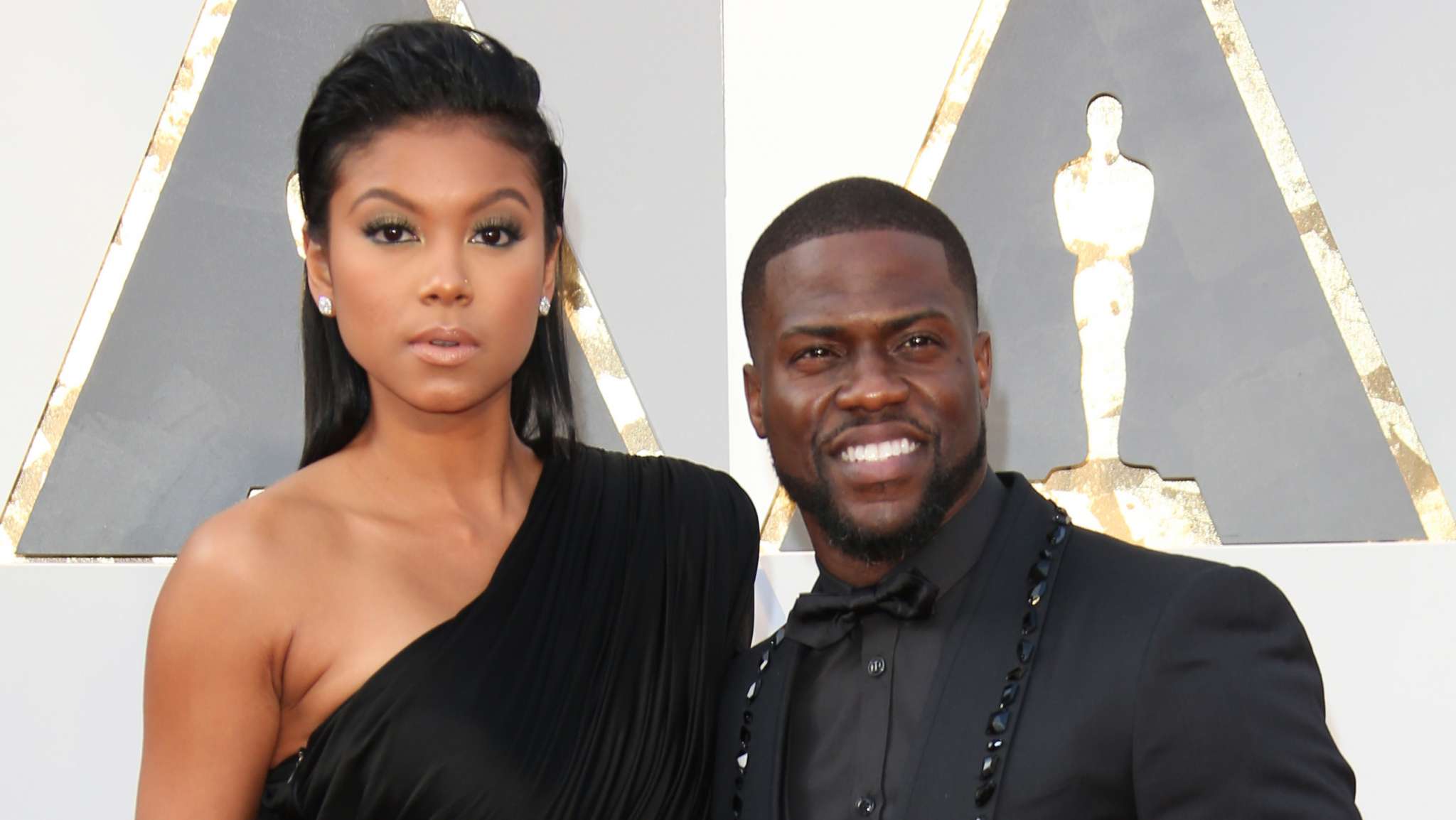 Kevin Hart wanted to be a part of the 10 Year Challenge that has been going on on social media. More celebrities are posting a photo featuring themselves from 2009 and another one from 2019 so that people can compare them.

Kevin Hart did the same, and it really looks like his wife Eniko Hart is being a bit sarcastic over the man’s photos. Check out the pics and her comment below.

‘He looks like a liar in both pics🤷🏾‍♀️😂’ someone slammed him. It’s pretty understandable that some fans could not get past what he did, but if Eniko is okay now, who are we to judge?

Someone said ‘It’s obvious he looks happier Because his mouth is open on the right picture. 🤔 Rite? 😂 (Bruh don’t look happy in either)’

Another follower posted ‘@enikohart girlll don’t mind them, u can brag about making your man happier than the last woman.’

One follower believes this: ‘I think she was speaking on how he doesn’t look happy at all in either pic 🤷🏽‍♀️ she was being sarcastic.’

Oop!! Some people are taking #EnikoHart’s comment on #KevinHart’s #10YearChallenge as shade 👀👀

Someone else also believes that Eniko is just sarcastic: ‘I’m thinking maybe it was sarcasm. For one he doesn’t look happier at all lol, and two I don’t think she wants that issue again they were on her 😂😂’

And eventually another person is on the same page: ‘Chill outttt😂😂😂 I’m sure she was being sarcastic because he got the same look on his face 💀🤦🏾‍♀️.’

We also tend to believe the same thing, that Eniko was not shading her man, she was just being sarcastic because he looks pretty much the same in the two photos.

Following the release of Lifetime’s Surviving R. Kelly, Kevin spoke about the R & B singer’s supposed criminal behavior toward women.