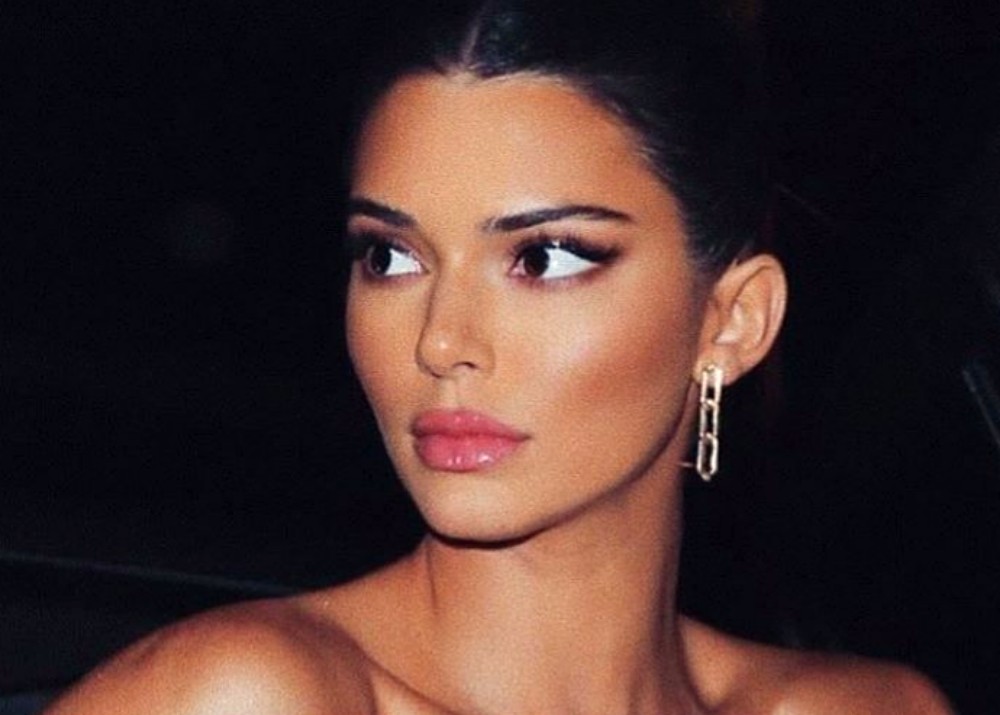 Kendall Jenner is one of the world’s top models and there is no denying she is absolutely gorgeous. Now, the Jenner/Kardashian sibling is turning heads after spending a night on the town with older sister Khloe Kardashian while rocking a neon green mini-dress. Kylie Jenner is currently in Italy, living it up with friends and family members as she celebrates her 22nd birthday on Saturday, August 10, 2019. Though Kourtney and kids, Kris Jenner, Travis and Stormi made it on the yacht list, Khloe, Kendall, and Kim stayed home. Khloe and Kendall made sure not to let the absence of a party in Italy ruin their fun and they headed out to Los Angeles Friday evening where they were photographed having a great time.

Kendall wore her black hair parted in sections and twisted back, away from her face that culminated in a smooth ponytail. Her makeup was flawless and she matched the neon green dress with vibrant, electric-green eyeshadow. Her eyes were framed with long, thick lashes and her lips were a nude, natural color. Kendall’s mini-dress featured spaghetti straps and a delicate, lace-trimmed bodice that gave it a feminine look. She paired the outfit with translucent heals that featured a silver geometric design.

Khloe opted for black, leather-type pants that she paired with a black, scrunchy top. She wore her blonde locks loose and parted in the middle and chose a light pink lipstick rather than nude. Both sisters put their full curves on display and showed off their toned, physiques that they work hard to maintain.

You may see photos of both Kendall Jenner and Khloe Kardashian from their night on the town below.

Kendall Jenner wows in a neon green minidress for night out in LA alongside Khloe Kardashian as they SKIP sister Kylie Jenner's birthday festivities in Italy https://t.co/8t7YeoB9vk

Khloe was seen arm in arm with a tall man, with curly hair, but at this point, no one is dishing on who the mystery man is. It’s also unclear why Kim Khloe and Kendall chose to stay home and not go to Italy for Kylie’s celebration.

Many people were under the impression that Kylie and Travis Scott were going to have a secret wedding in Italy, but with so much of the family remaining in California and not enjoying the festivities in Italy, and on a superyacht, it seems quite doubtful that Khloe and Kendall would spend the night out in Los Angeles instead of attending their sister’s wedding. What do you think of Kendall’s and Khloe’s look? 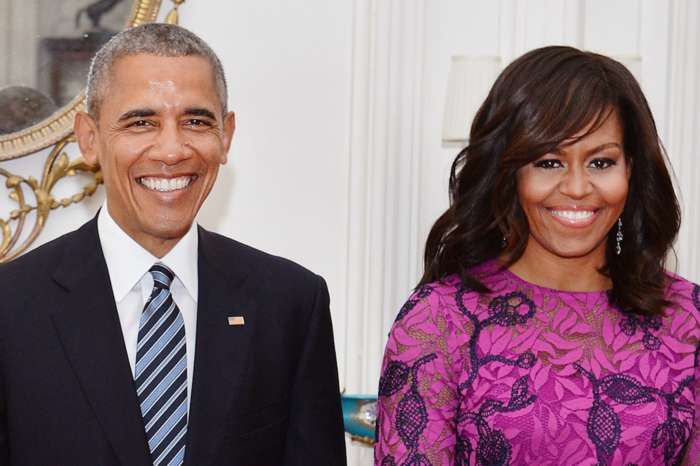 Barack And Michelle Obama Took A Major L From Will Smith, Denzel Washington Gave Them A Win