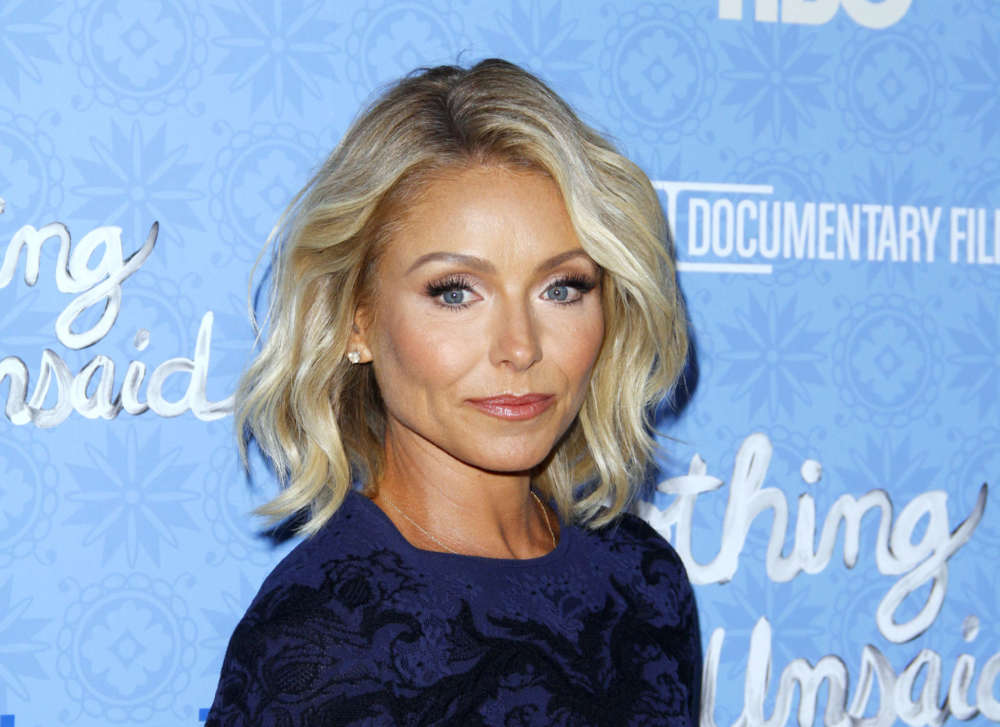 During Wednesday’s episode of Live with Kelly and Ryan, Ripa became visibly emotional when she talked about some of the quarantine measures which, effectively, have stopped her from hugging her kids. According to E! Online, Kelly shared that her children won’t hug her right now because of the COVID-19 pandemic.

Kelly misses her parents and is looking forward to when everything goes back to normal again. The conversation about the pandemic and the necessary precautions started in the midst of their discussion surrounding the return of Who Wants To Be A Millionaire.

The host shared that it was a program that families could watch while practicing social distancing. The 49-year-old said on the show that she told her kids it was ok to give their mom a hug because they’ve all been in the house together.

Ripa goes on to joke that she might be getting her period soon, after apologizing for suddenly crying. Ryan, in response, sent her a virtual hug. During the same episode, Kelly and Ryan also had a chat about the cancelation of New York State’s 2020 Regents Exam on account of the COVID-19 pandemic.

Pre #socialdistancing in a galaxy far far away ⚡️⚡️💕💕

Kelly claims her youngest son, Joaquin, was actually quite worried when the exams were canceled because he felt tremendously prepared for them and was excited to get them over with. She also commented on her other son, claiming that the uncertainty of everything was making him anxious.

Furthermore, Kelly shared the thoughts of her children’s grandfather, who was looking forward to seeing his grandchildren graduating from school, however, the host admitted many of her problems were miniscule compared to some of the struggles of others who are currently out of work and worried about their income.

Kelly isn’t the only entertainer that’s concerned about the spread of COVID-19 and its effects on society. Cardi B was among the first celebrities to publicly express concern about the virus spreading to the United States.

The rapper claimed she wasn’t able to complete business transactions at the time because much of her inventory was created in China, which was in the middle of a shutdown at the time. 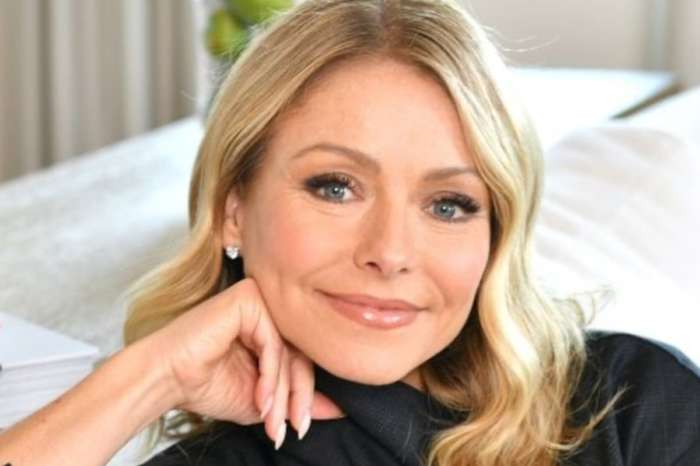 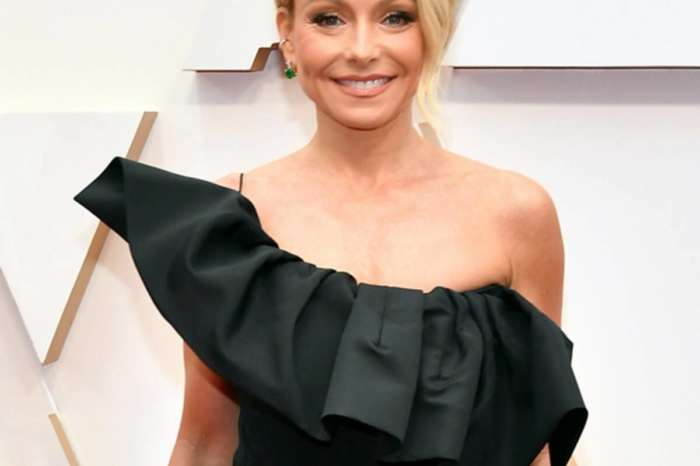 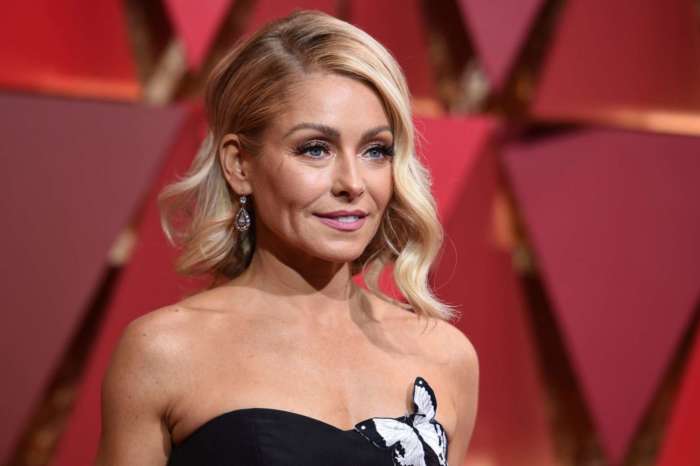 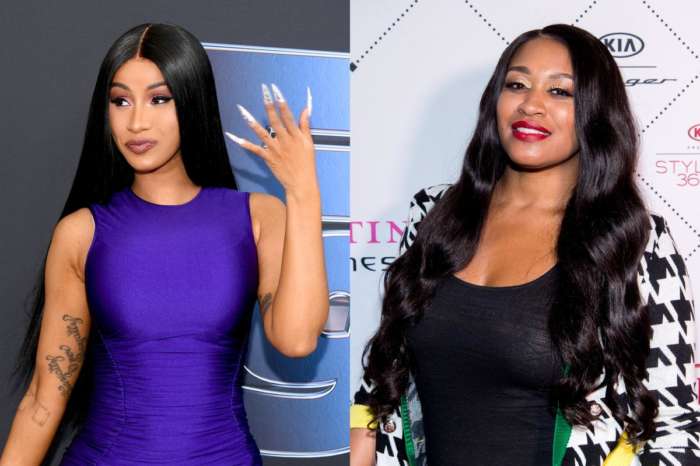 Cardi B Responds To Rah Ali's Accusations That Offset Has Been ‘Texting’ Other Women!