Kelly Ripa And Mark Consuelos Are More In Love Every Day Over Two Decades After Getting Married – Here’s Why! 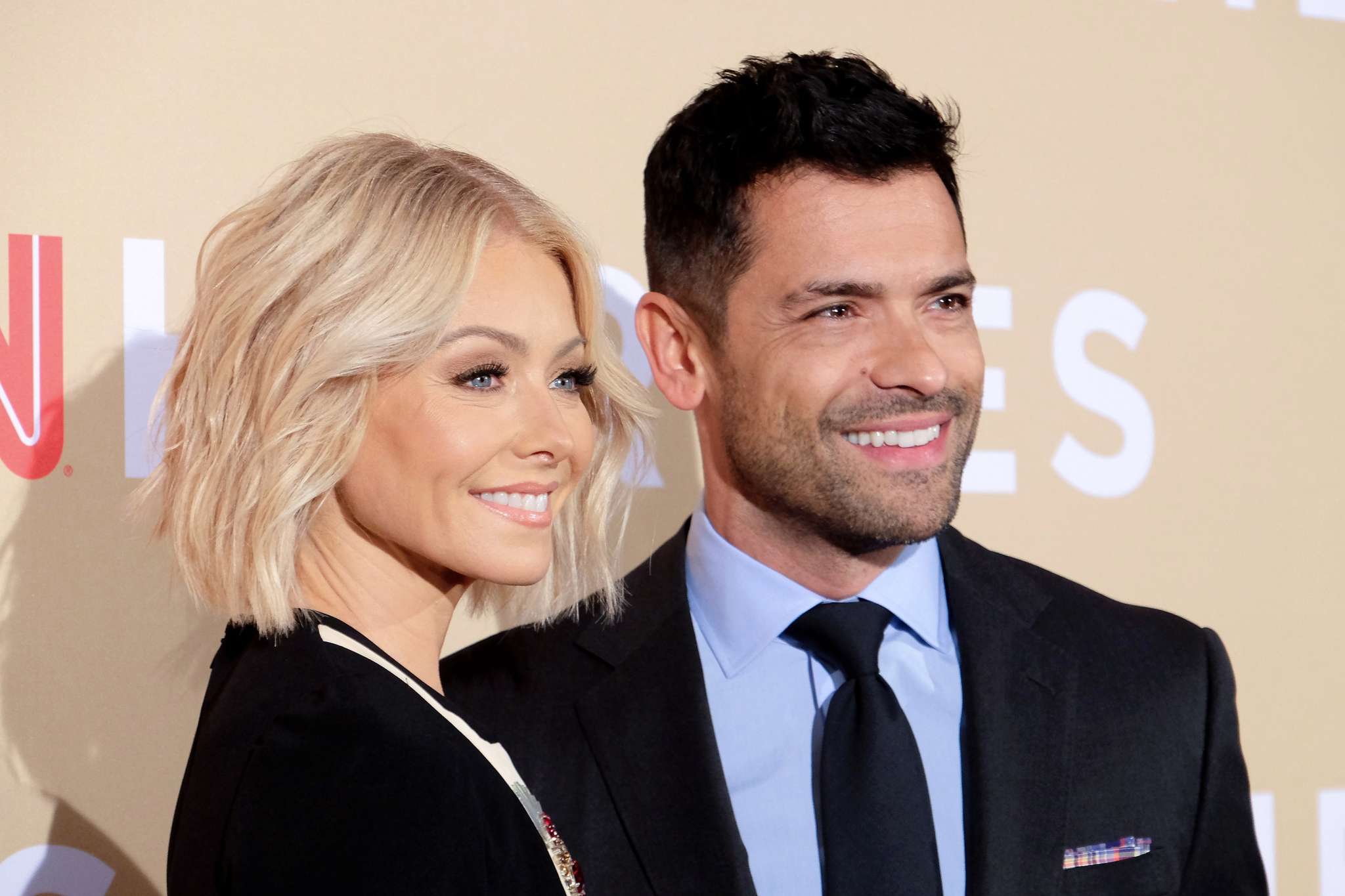 What is their secret? Kelly Ripa and her hubby, Mark Consuelos have been married for no less than 22 years, and they seem more in love now than ever!

The actor and the talk show host tied the knot back in 1996, and their relationship has only become more ‘goals’ over the years!

One insider close to the pair shared with HollywoodLife that there are a couple of really strong reasons why everything works so perfectly between them.

‘One main reason Kelly and Mark remain strong is their love for their kids. They believe they have the best family and have fallen in love more and more by being parents to their three wonderful children. The bond that they have with their kids has also strengthened their bond as husband and wife,’ the source dished.

They went on to reveal that ‘It was a dream for them to start a family when they fell in love and everything turned out the way they hoped… and, though it is cliche, they’d say even more than they hoped. The reason why they work so well is that they also have so much respect and love for each other and their kids, it is beautiful to see.’

Speaking of, just earlier today, Kelly became emotional while talking about her kids.

It all started with her congratulating Andy Cohen on becoming a father on her show Live with Kelly and Ryan.

She then went on to gush over her young ones, telling the audience all about how kind they are.

Kelly sometimes brings them along on the show but also to some red carpet events.

As for her and Mark, they met while co-starring on the ABC soap opera All My Children.

The two began dating secretly even before their characters became each other’s love interests. 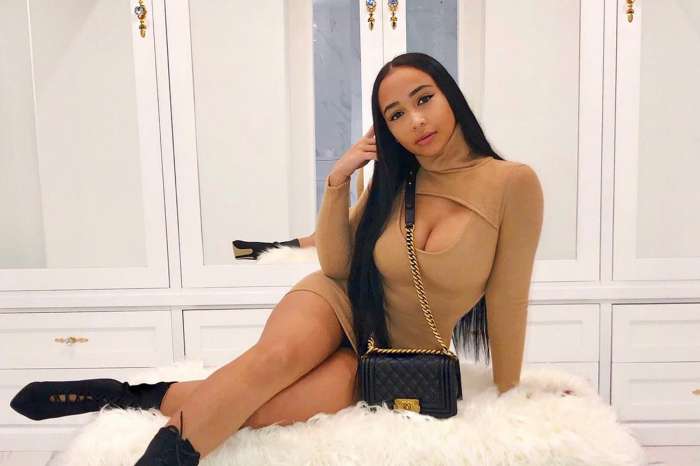