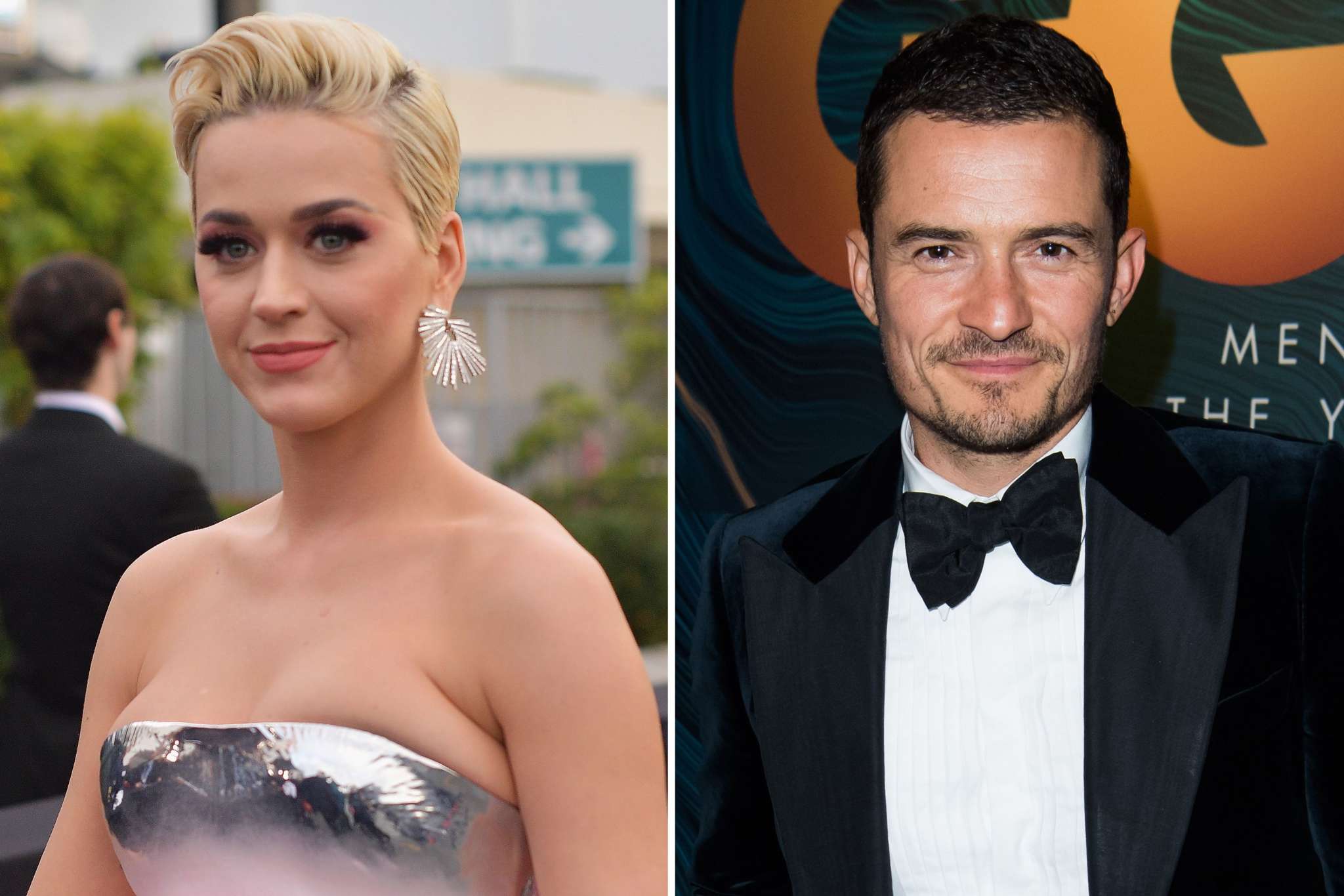 During the latest episode of American Idol, Katy Perry admitted that she and fiancé Orlando Bloom still need to give each other space in their relationship to make it work in the long run. Despite the fact that they are not only on their way to the aisle, but are also expecting a baby together, some distance is still vital, as the singer explained.

At the time, she was counseling a couple on the talent show and the advice she gave them was inspired by her own love life with the Pirates of the Caribbean actor.

Margie Mays and Jonny West, who are also real-life lovers in addition to competing on American Idol together, did not impress with their performance on yesterday’s episode.

While performing Like I’m Gonna Lose You, Katy was able to see that they were dealing with some anxiety and stress and she had some advice for them.

‘One thing that’s going well in my current relationship is giving each other a little space. In this competition it’s great to have an understanding and partnership and support each other, but this time is about fulfilling your personal dreams. Just know your priorities right now, because I think both of you kind of suffered in what you showed a little bit. We know you’re both better than what you gave,’ she told the couple of contestants.

They still managed to ‘barely’ make it to the next round, however but hopefully they had a lot to learn from Katy’s experience and they were not too affected by her words.

As for Katy, she and Orlando previously broke up before getting back together and being better than ever so perhaps the reason they split at the time had to do with her piece of advice for the contestants.

Either way, they have obviously worked on that and now they have a healthy and harmonious relationship.