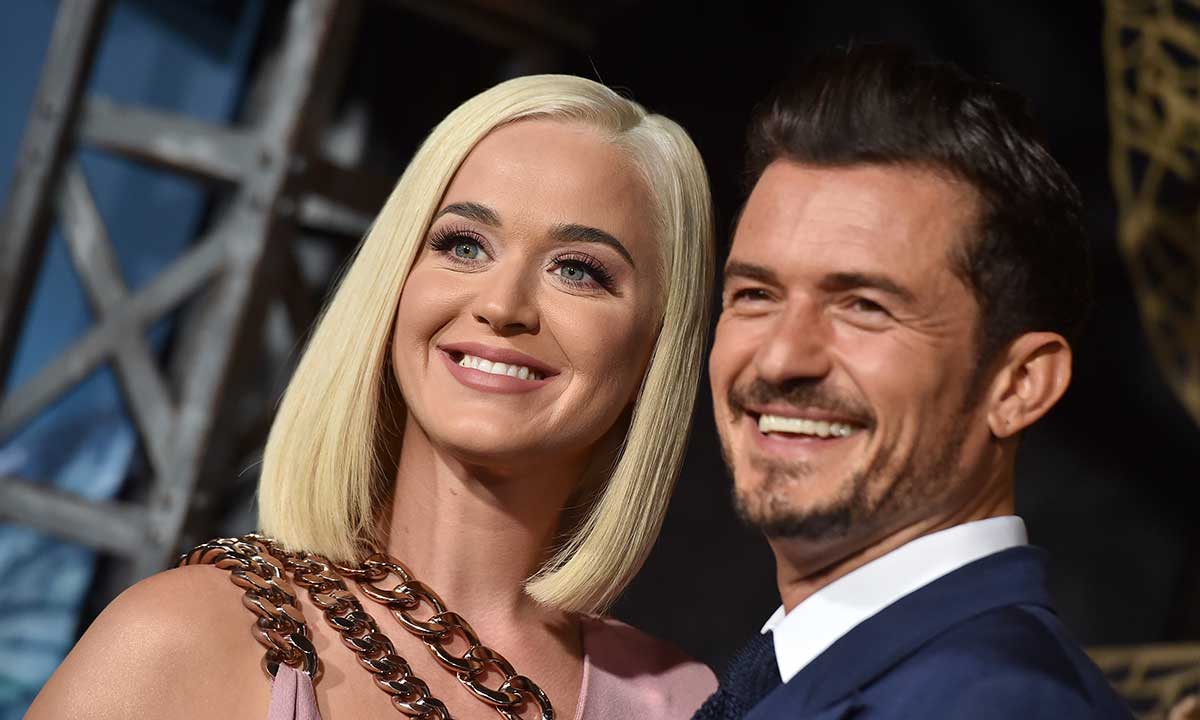 Katy Perry and her man, Orlando Bloom, are getting ready to tie the knot and some details about the ceremony have surfaced! Apparently, the singer wants a small, intimate wedding since she’s already had a ‘flashy’ one with her ex, Russell Brand.

In fact, she wants the ‘opposite’ of her first try!

As you may remember, the two tied the knot in a huge traditional Indian ceremony that took place at the Taj Rambagh Palace hotel in Jaipur, India.

So much luxury and excess!

The singer was just 25 years old when she married the comedian in 2010 but nowadays, she is much more grown up and has a different idea of what her wedding should look like

One source gave all the details to HollywoodLife, saying that ‘Katy’s wedding to Orlando will be the opposite of what she had with Russell and that’s exactly how she wants it. She’s much more mature now and so is her relationship — and the man she’s marrying. Orlando isn’t the ‘look-at-me’ type, so having a flashy wedding like she had with Russell is out of the question and Katy’s very glad about that because it is not at all who she is either.’

They added that ‘She is not thinking a lot about her first wedding though, it is not even on her mind because she’s living in the now and it is perfect. Katy’s looking to have a small, intimate wedding with close family and friends and most importantly have it be fun. Both Katy and Orlando are aware this is not their first rodeo, but they also realize it is still important because they want to share their love with those they love together.’

The insider explained that everything for Katy and Orlando’s wedding is ready!

That being said, they should be husband and wife officially by the end of the year.

Apparently, they are very excited since they really feel like they are marrying their soulmate this time around. 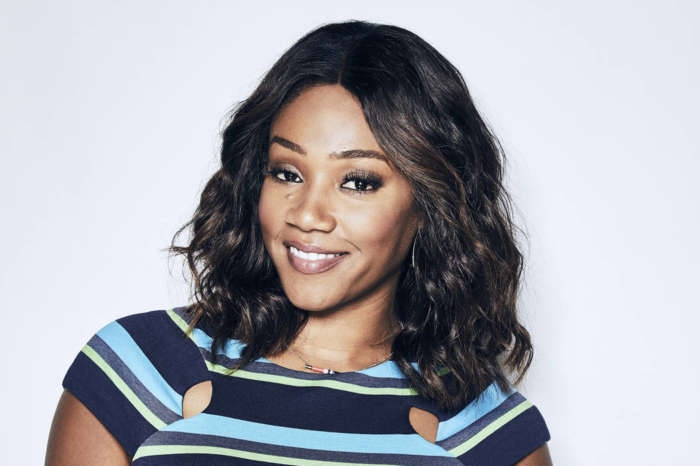