Robert Pattinson Reveals His Grueling Routine To Prepare For The Lighthouse 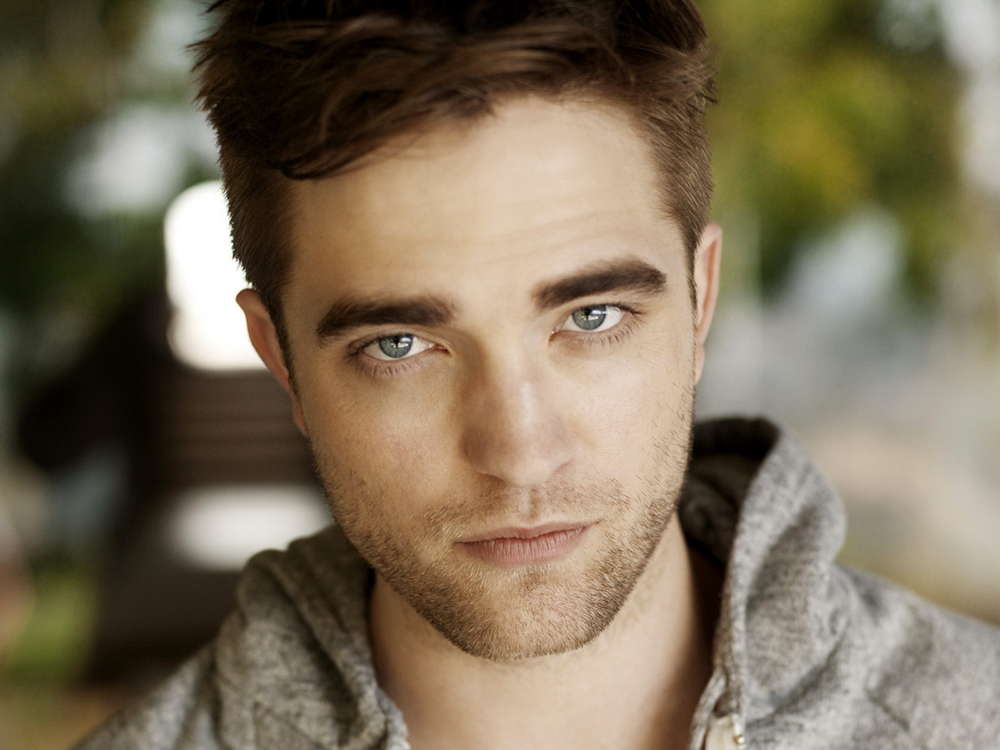 According to a report from Vanity Fair.com, Robert Pattinson went to excruciating lengths to prepare himself for his new role in the upcoming film, The Lighthouse. Reportedly, the movie features Pattinson getting drunk on kerosene with Willem Dafoe’s character, and apparently, Robert really was in a weird place.

In a new interview with the Twilight alum, the actor stated that he was “basically unconscious the whole time.” Speaking with reporters from Esquire, the actor stated the filming of the movie was “crazy,” adding that he spent much of his time making himself “throw up,” as well as “p*ss(ing) his pants.”

Some of the other methods the actor used to induce pain and misery on himself included spinning in circles before each takes, in addition to putting stones in his shoe to increase his discomfort levels. Fans of Hollywood culture know that method acting has been taken up by a plethora of actors, including Dustin Hoffman, Joaquin Phoenix, Jim Carrey, as well as Jared Leto.

However, Robert Eggers, the film’s director, said to reporters from Esquire that Pattinson and DaFoe aren’t entirely method actors; they use other alternatives for preparing as well. During the filming of one scene, Pattinson was reportedly close to vomiting on his co-star.

According to Pattinson, the director told him he had to get off Willem because if he threw up on him, Dafoe would get off the set. “I had absolutely no idea this whole drama was unfolding,” the Good Time alum remarked.

In terms of why he has chosen to use such methods, Robert stated that it probably has something to do with becoming famous as a young man after the success of the Twilight series.

Pattinson explained to reporters that when you become known to the general public, you feel “very self-conscious in the street,” and resort to hiding from people, and therefore have an “excuse to be wild.” As fans of the actor know, he first came to prominence in the immensely popular Twilight Saga, which catapulted his career in Hollywood.

In recent years, Mr. Pattinson has received critical praise for his work, including 2017’s Good Time, where he co-stars alongside Benny Safdie. 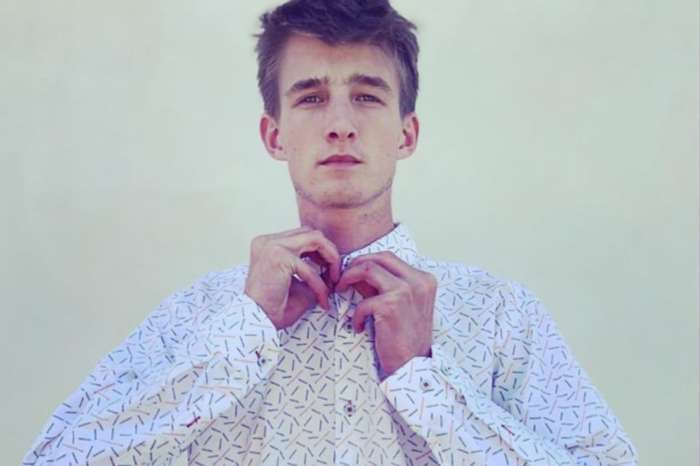