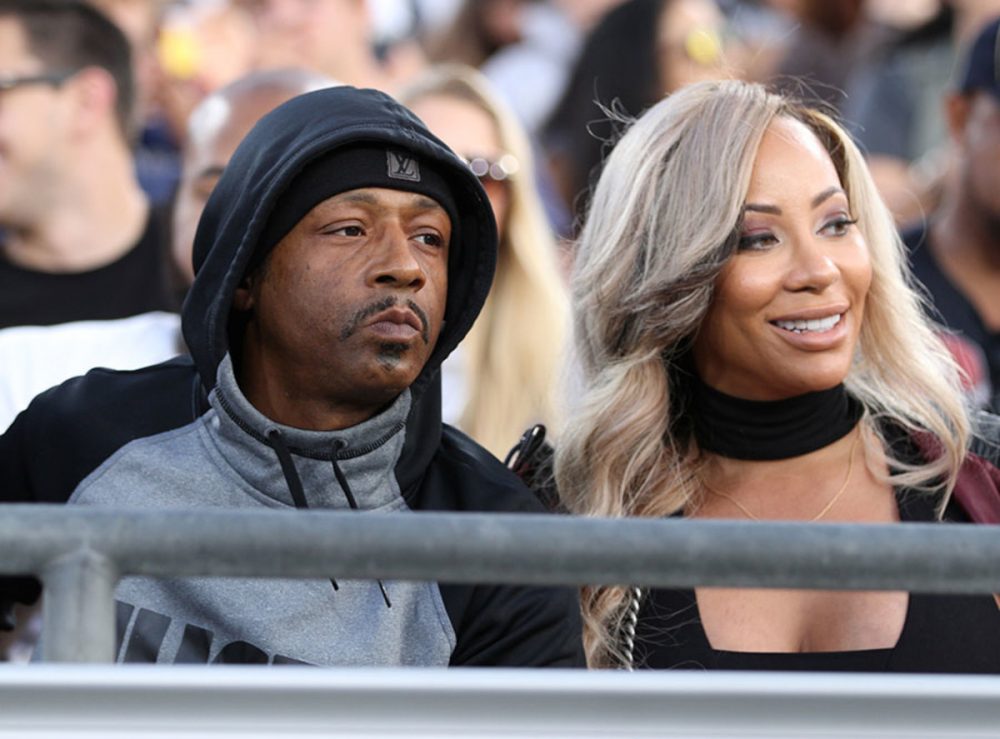 Despite the fact Hazel E and Katt Williams’ relationship is over, the reality star finds herself inexorably linked to the comedian, as she was called by a judge to appear in court to testify against him. According to Hazel E, the reality star, she was served with a  subpoena.

As it was reported by The Jasmine Brand, the ex-Love and Hip-Hop star shared on her Instagram Story on the morning of the 16th to explain she had been approached by officials while getting off of her plane on Wednesday.

“Get off the plane in the airport,” Hazel E began, adding, “get served by the police, for the s**t with Katt (Williams).” She went on to confirm that she was still in the airport when police came up and handed her the documents, stating she would testify “like a b*tch in court.”

As it was previously reported, Katt Williams took to his social media account recently to jokingly apologize to get Hazel E back. A lot of people, however, including media tabloids, misconstrued his message and thought he was being serious.

Formerly, Katt found himself sparking the ire of fellow comic, Kevin Hart, when Katt talked badly about Tiffany Haddish, accusing her of not being a very good comic, and sleeping with white men as a way of getting roles in Hollywood.

Kevin didn’t like that one bit. During his appearence on Power 105.1’s The Breakfast Club, the star sat down Tiffany, his Night School co-star, and gave his brutally honest opinion on Katt Williams and why he never succeeded in the way that everyone expected.

Putting that aside, many other comedians still consider Katt Williams in high regard, including Bryan Callen, who, during an episode of The Fighter And The Kid podcast with Brendan Schaub, said Katt was still one of the greatest of all time.

There’s no doubt that Kevin still respects Katt as a comic, but, he had to come to Tiffany’s defense. Tiffany is another comic, like Kevin, who has a great reputation in the comedy scene. Other comedians typically hail her as being great to work with and immensely talented.

Unfortunately, Katt refused to look at Tiffany in such a way. And his new court battle with Hazel E will likely be another stain on his reputation.