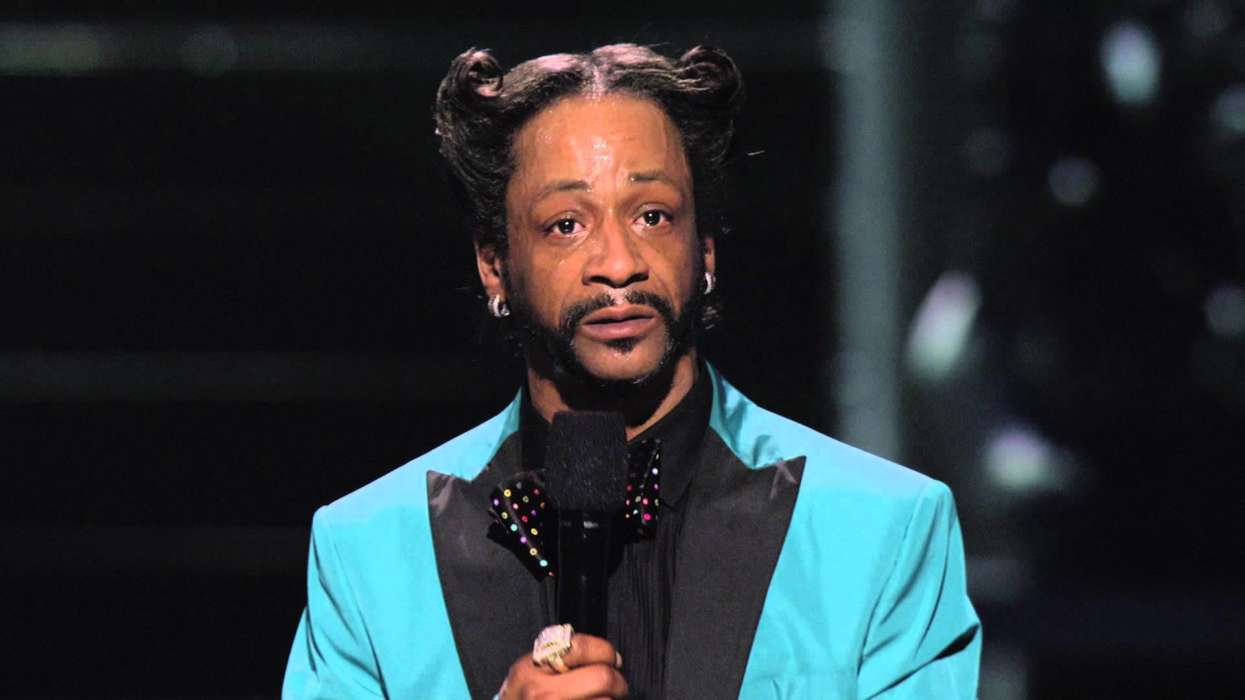 In a new advertisement for Supreme’s Fall/Winter 2020 season, Katt Williams touched on some of the most controversial issues of the day, including the upcoming election, the Black Lives Matter protests and more.

Williams poked fun at the president almost right away, saying that he was the type of guy whose “advice included things that no decent crackhead would tell you to do with a gunshot wound.”

Hot New Hip Hop says the comedian delivered his routine without an audience. Regarding the Black Lives Matter protests, Katt explained how this wasn’t the first time the United States of America had gone through as something as serious as what it’s going through now.

Williams went on to say that everyone in the world can agree that kneeling on a guy’s neck for eight minutes is murder. Williams said he’s on the front lines along with everyone else.

As most know, this wouldn’t be the first time a celebrity put Trump on blast. Earlier this week, Taylor Swift took to her social media account to accuse Trump of trying to abuse power by threatening to defund the United States Postal Service ahead of the US election.

Trump has repeatedly argued that a mail-in election would be rife with fraud. Swift wrote on her Twitter account that it was crucial for her fans and voters to vote as soon as possible so as to avoid a possible delay.

Reportedly, government officials have stated that it’s best to use mail-in voting this year on account of the coronavirus pandemic and the risk of spreading the virus. Others have argued that citizens could just go to the ballot like usual, wear masks, and stay six feet apart from one another.

Regarding Mr. Williams, last year, Katt was in the headlines regarding his relationship with Hazel-E, which ended in a trial. The Jasmine Report was the first to report on an Instagram Story from the reality star in which she claimed officials had served her the court documents as she got off the plane. 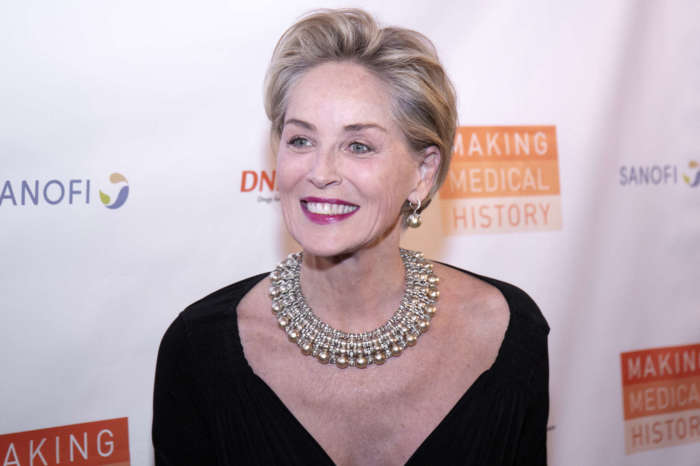