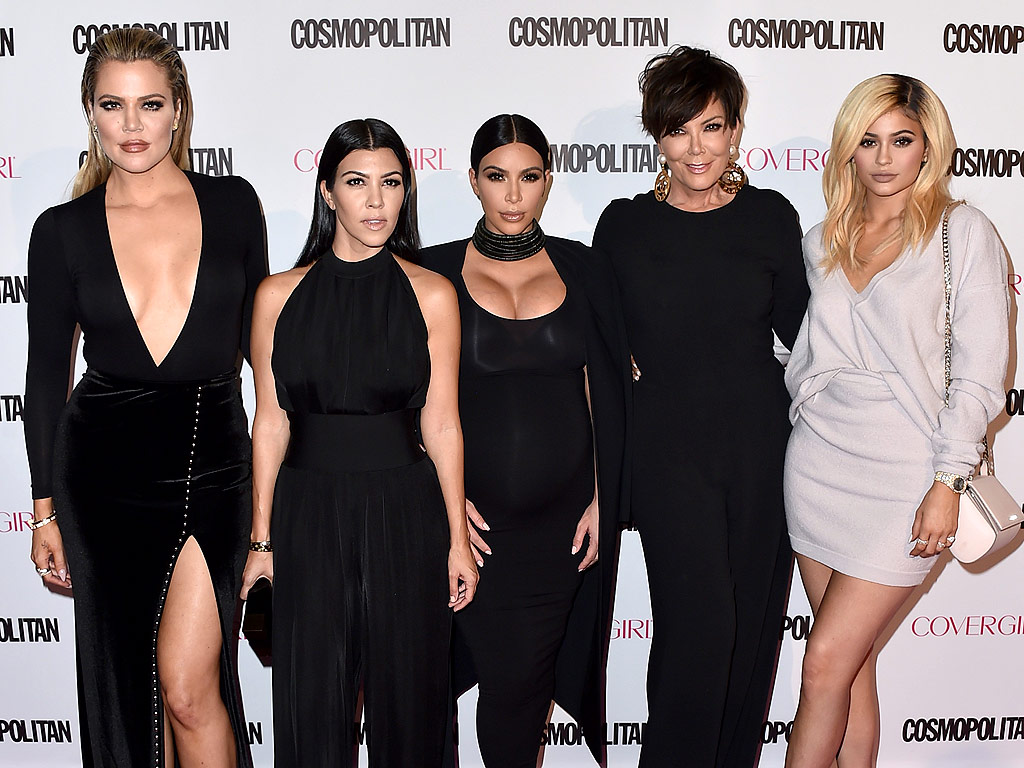 According to a report from Us Weekly, the Kardashians, including Kim, Khloe, and Kris Jenner, celebrated the opening of a brand new medical center that was given the name, Robert Kardashian, in honor of their late father.

On the 16th of April, Tuesday, the Robert G. Kardashian Center For Esophageal Health was opened by the University Of Southern California. The event was attended by Kim, 38, the 34-year-old, Khloe, as well, and the two expressed their pleasure for being there on their respective Instagram accounts.

Kim Kardashian, the KKW Beauty CEO, wrote that she was “so proud” to announce the opening of the center by the University Of Southern California. The star added that her wish was so that people and other researchers have more information to help with esophageal health as well as prevention.

Khloe had similar words of praise, stating that it was with great pride that she could associate herself with the Robert G Kardashian Center For Esophageal Health. Some of the issues the center will address include “wellness, education, research, cancer, as well as benign conditions like reflux.”

Robert Kardashian, unfortunately, passed away back in 2003 after fighting esophageal cancer for approximately two months. He was only 59-years-old. In the past, the famous sisters candidly discussed what it was like to lose their father in an instance.

In January 2017, Khloe said her father died in 2003 when she was 19-years-old. Khloe claims she used food as a way of helping her cope with her father’s death. In addition to Khloe and Kim, Robert and Kris also had Rob Kardashian as well as Kourtney Kardashian.

Kris had Kendall and Kylie with Bruce Jenner. Robert Kardashian is not only famous for his involvement with the Kardashians, but also for his legend as a successful attorney.

He worked on the infamous OJ Simpson murder case and notoriously got OJ off for killing Ron Goldman as well as Nicole Brown Simpson, OJ’s wife. OJ supposedly killed the two friends in 1994. 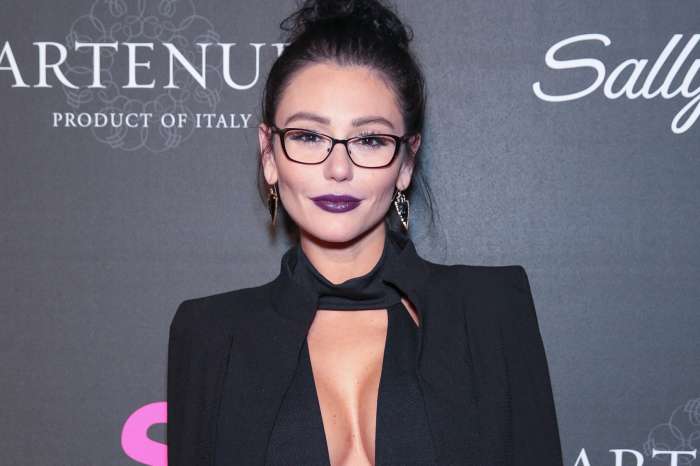