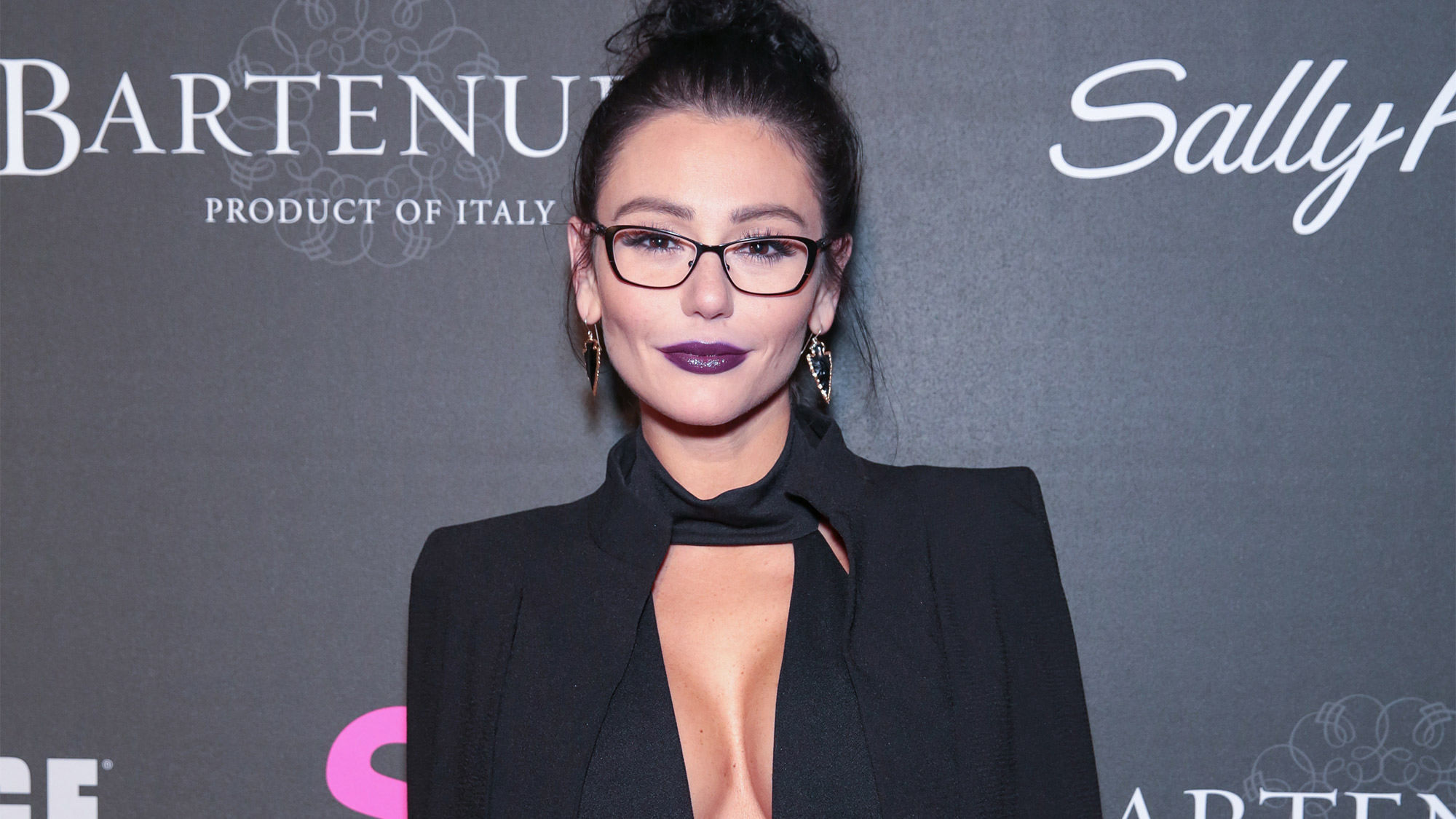 Months after JWoww’s divorce drama reached new heights, the mother of two is smiling again — so much so that her face hurts! JWoww has found love with her new mystery man.

The ‘Jersey Shore’ star took to Instagram to not-so-sneakily share a photo of herself and her new love interests’ arm toasting to the weekend. She added a caption that read: “Cheers to the weekend.”

Shortly after, a rep for the reality star said: “JWoww has moved on and is happy.”

After the photo went viral, Jenni’s fans went crazy trying to find out who the new mystery man is. It was believed to be her friend Jarret Julius until she shared a snapshot with him alongside a very telling caption.

“#MCM goes to @jarrjulis. People are speculating that we are dating.  mean… I do love u and your tan muscles… I think we would look so hot together… but the problem is, we have the same taste in men, so it could never work.”

Unfortunately, the identity of Farley’s new boo is still unknown. However, fans will take comfort in the fact that whoever it is, he’s making her smile.

In a video uploaded to her Instagram page, Jwoww’s boyfriend’s hand was seen stroking her arm as she wrote: “Face hurts from smiling.”

Her bestie Snooki chimed into say: “You deserve all the happiness in the world my love.”

This comes after the MTV personality and Roger Mathews split for good.

Mathews confirmed the news when he posted a statement on his Instagram that read: “My wife filed for divorce, it’s true…I don’t blame her. There’s no cheating or any dumb s— or any juicy details. She just grew tired of the repetitive pattern that we fell into. Again, I am not going to get into detail, but it was a repetitive pattern and not a good one…Here’s what’s also true: I’m not done fighting. I am going to win my wife back. I’m going to win her affection back. I am going to win her love back. I have no intentions on being a single dad. We’re in counseling, so there is hope. It ain’t over ’till the fat lady sings.”

The attempt at reconciliation didn’t work out because JWoww ended up having to file a temporary restraining order on her ex due to his violent manner that was later revealed. The two are focusing on co-parenting looking forward. 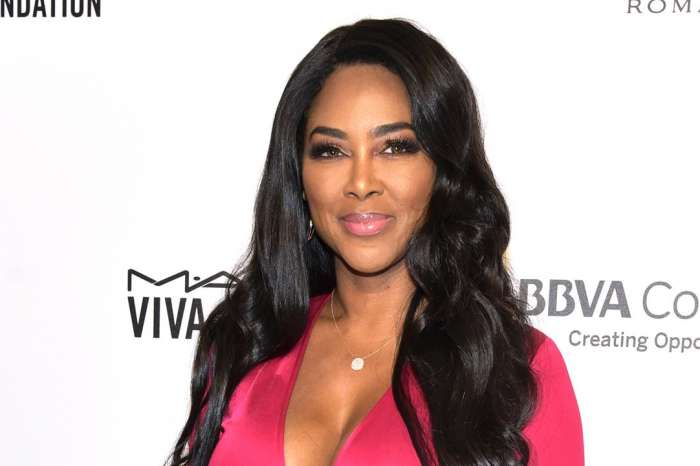 Kenya Moore Shows Off Her Natural Hair And Makeup-Free Face In Stunning Selfie!